Last week’s signing of the Inflation Reduction Act (IRA) expanded the federal EV tax credit by removing the previous 200,000-unit cap for manufacturers and ensuring uninterrupted funding, but it also adds requirements for significant amounts of American-sourced material and assembly of components. And it’s possible that has already encouraged Hyundai to move up its timeline for U.S. EV production. 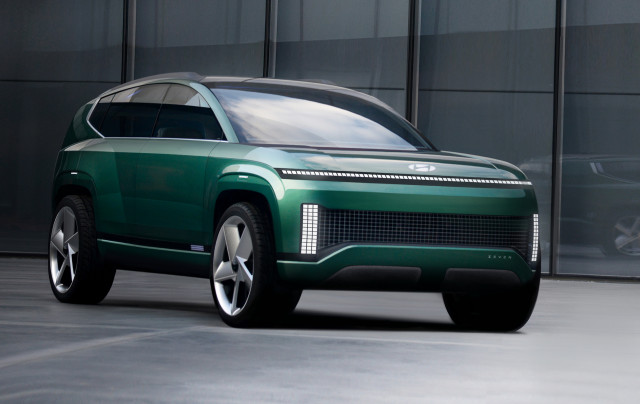 The South Korean automaker said in May that it would break ground on a new Georgia factory in early 2023, with commercial production starting in the first half of 2025. Hyundai said at the time that it was planning to make 300,000 EVs annually in Georgia—plus batteries.

But now Hyundai is considering starting construction later this year, with commercial production beginning in the second half of 2024, according to the report, which cited the Yonhap news agency.

Meanwhile, South Korean Foreign Minister Park Jin “expressed concerns” over the IRA in a phone call with with U.S. Secretary of State Antony Blinken last week, according to the report. And with South Korea considering whether to file a World Trade Organization complaint, it might join Europe, which has already voiced a similar grievance. 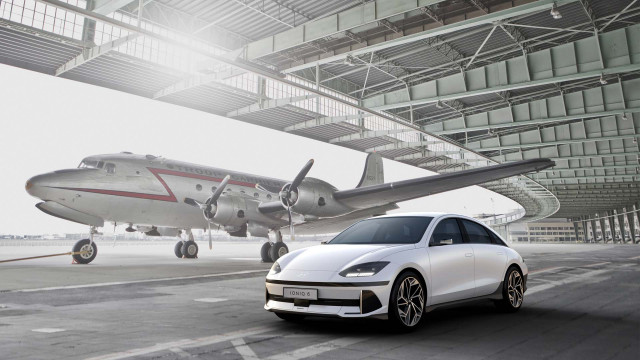 Last week’s signing of the IRA dramatically and immediately cut the number of eligible EVs and plug-in hybrids, including every plug-in vehicle from Hyundai, Kia, Toyota, Lexus, and others. In both of these cases, the parent company had opted to assemble plug-in vehicles in its home country.

The effects of the EV tax credit revamp can already be felt in the leasing market, as lease payments for a range of EVs and plug-in hybrids have spiked.

These are the 10 US cities people want to leave most: …

2 senior girls suit up to help the Wewoka Tigers …