EL PASO, Texas (Border Report) — The Democratic Women’s Caucus of the House of Representatives on Tuesday outlined its legislative priorities for the 116th Congress, which focus heavily on health, gender equality and abortion rights.

The group, representing 91 congresswomen, also expressed support for several bills, some already passed by the House but that remain stalled in the Republican-controlled Senate.

“There are two important pieces of legislation that we support in our agenda. The first is the Asylum Seeker Protection Act, which honors asylum protections for individuals who are forced to leave their country,” said U.S. Rep. Veronica Escobar (D-Texas), the Caucus vice president, during the event in Washington, D.C. broadcast over Facebook.

“We have seen erosions to the asylum system in the last three years that are shocking. … We are seeing women who are running for their lives stopped at the U.S.-Mexico border, forced to wait in countries that are not their own where they have no resources, where their lives are placed at risk,” Escobar said.

The bill would defund the Migrant Protection Protocol (MPP) program, which makes asylum seekers wait out their court dates — sometimes for months — in border cities like Juarez and Tijuana that are known for their drug violence.

Escobar maintains that the Trump administration uses MPP to block asylum seekers from due process and discourage them from continuing with their claim. “The Asylum Seeker Protection Act would put an end to this policy that purposely endangers lives, and would uphold due process, which is an American value,” Escobar said. 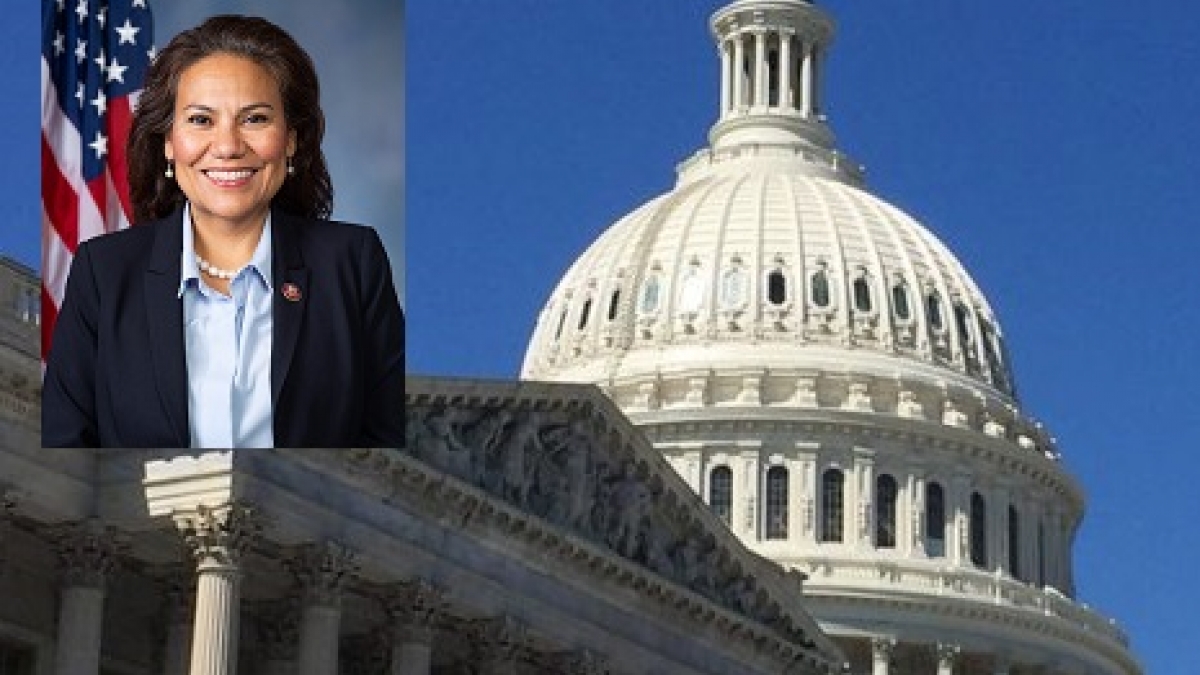 The other bill the Caucus supports is the Global Her Act, which would give women in other countries that receive U.S. funds access to abortion services, birth control and other reproductive services.

“The core piece of our policy agenda is that women deserve quality, affordable health care and to have control over their own bodies. Health care is key to women being economically strong, stable and to have a good quality of life in America,” said Caucus co-chair U.S. Rep. Brenda Lawrence, D-Michigan.

She said more women and their families have health insurance thanks to the Affordable Care Act and urged action to reduce maternal mortality in the United States. “We have one of the highest maternal mortality rates in the developed countries. Seven-hundred women, mostly of color, die in America as a result of pregnancy or delivery complications. That is unacceptable,” she said.

The Caucus’ ideological priorities are:

You can view the full broadcast here.

A subject matter expert found the antique bottle was from Iran and made somewhere between the 11th and early 13th centuries.

The shipment was seized for Office of Foreign Asset Control Violations which prohibit importing goods or services from Iran.

“Indiscriminate vendors are often willing to overlook international safeguards that preserve the importance of keeping antiquities within their rightful community," said Assistant Area Port Director Eugene Matho. "Our officers are trained to recognize antiquities and ensure their safety and sanctity from illicit traders. CBP is proud to return this artifact and help restore the Iranian cultural heritage.”