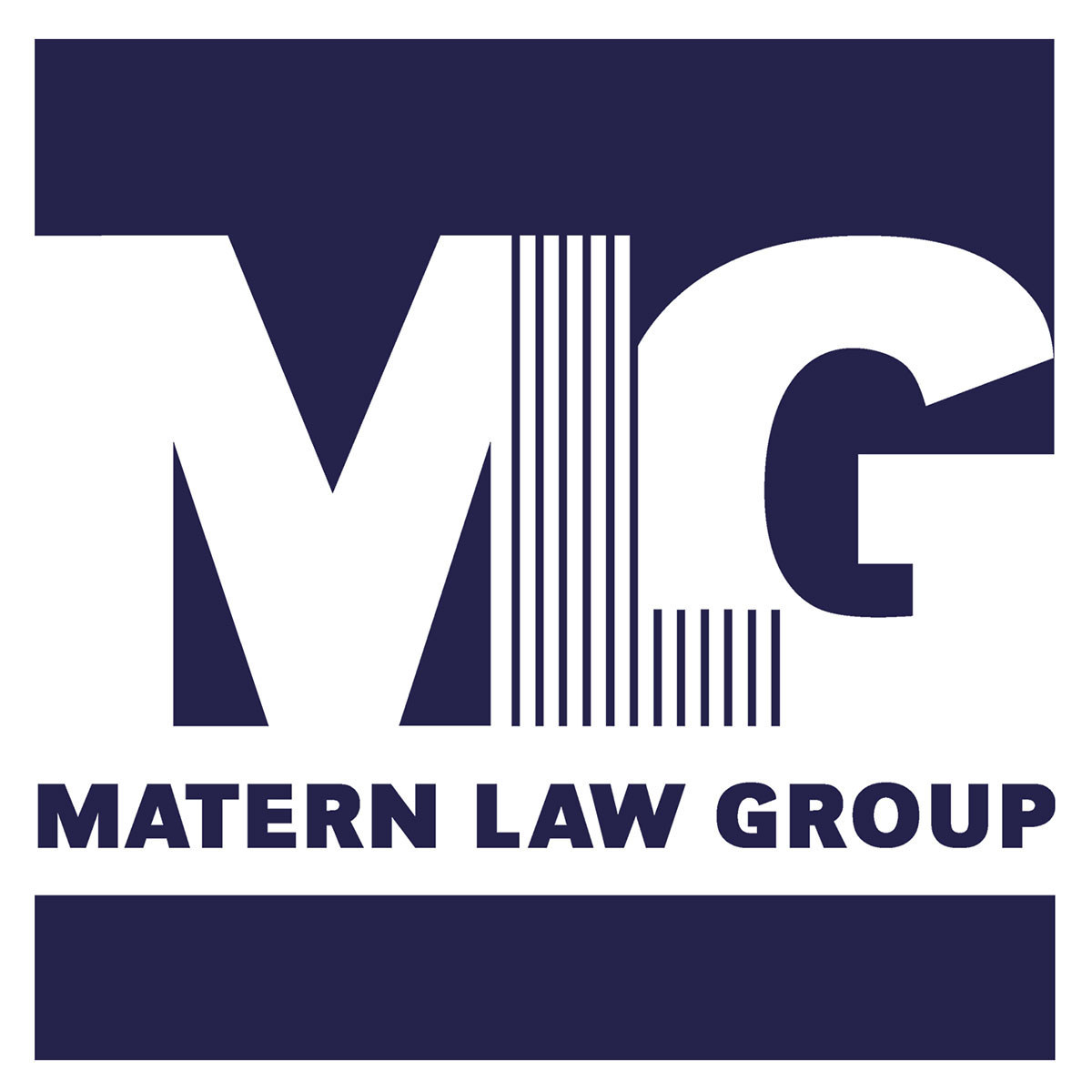 SAN FRANCISCO, June 2, 2022 /PRNewswire/ -- In September 2021, a woman filed suit against Zendesk, alleging that Matt Ingebrigtsen, Director of Enterprise Sales-West, announced on a videoconference, that she would lose over a million dollars because of her choice to have a baby.

On May 27, 2022, three more women filed a lawsuit under pseudonyms against Zendesk, alleging they were harassed and discriminated against on the basis of gender, pregnancy, and disability. One of them, Jane Doe I, was lying in a hospital bed after emergency surgery for a stress-induced stomach abscess when the same supervisor, Matt Ingebrigtsen, threatened to fire her if she didn't immediately return to work.

Jane Doe II was a consistently top performer. When she got pregnant, Zendesk allegedly refused to promote her. Her male supervisor harshly criticized and undermined her work—criticism not levied at male employees. Zendesk also allegedly withheld a deserved promotion from Jane Doe III after she took maternity leave, instead elevating less-qualified men.

According to the complaint, all three women tried to work with Zendesk to find a solution. They complained to HR about the harassing and discriminatory conduct they experienced, yet were met with indifference. When Zendesk refused to take any remedial action, they were forced to quit.

"Zendesk has shown a consistent pattern of hostility toward female employees," said Matt Matern of Matern Law Group, who represents the plaintiffs in both actions. "It's time for the company to take these complaints seriously and make some big changes."

The Matern Law Group practice was founded in 2010 on the belief that vulnerable members of the public deserve to have top legal talent fighting for their rights. Their reputation for excellence is rooted in a desire to promote social justice – a passion that is consistently demonstrated by strengthening communities, contributing to worthy causes, and faithfully serving the needs of underrepresented people throughout California.