OKLAHOMA CITY (KFOR) – When Joe Biden became the President of the United States, the expectations upon him were high, perhaps unprecedented.

Biden was facing a once in a lifetime pandemic that already claimed hundreds of thousands of lives, a struggling economy that had been debilitated by the COVID-19 pandemic and a divided nation that was becoming increasingly characterized by vitriol.

The rage and vitriol boiled over when a mob of insurrectionists stormed the U.S. Capitol on Jan. 6 in support of outgoing President Donald Trump, aiming to prevent the 2020 Presidential Election results from being confirmed.

Biden calls on mob to ‘pull back,’ urges restoring decency

Biden took the Oath of Office outside the Capitol, two weeks after the insurrectionists laid siege to it. In his inaugural address, he spoke of repairing and healing the deep fractures within American society.

“Over the centuries through storm and strife, in peace and in war, we have come so far. But we still have far to go. We will press forward with speed and urgency, for we have much to do in this winter of peril and possibility. Much to repair. Much to restore. Much to heal. Much to build. And much to gain,” Biden said.

His lofty words seemed to acknowledge the massive expectations that much of the American public had placed upon him.

Dr. Keith Gaddie, a political journalism expert and the President’s Associates Presidential Professor of Architecture & Journalism at the University of Oklahoma, said the public’s expectations for change depends in part upon the circumstances of the presidential election and the pressing issues of the time.

“In this instance we have an incumbent president who was decisively defeated for reelection in the popular vote and the electoral college vote. There’s no denying that,” Gaddie said. “And the reason for that defeat seemed to be as much about style as anything else. A lot of the vote for the Democratic candidate for president was in fact not so much a vote for Joe Biden as it was a vote against Donald Trump, let’s start with that.

For Biden to succeed, Gaddie said, he has to prosper in handling the urgent situation that many pundits say Trump failed to meet head-on – the COVID-19 pandemic.

“Joe Biden has placed his marker on succeeding in addressing the pandemic – 100 million doses administered in 100 days into the arms of Americans,” Gaddie said.

Biden’s plan is to use the broad authority available under previous legislation, such as the Defense Production Act, to activate vaccine manufacturing and distribution, according to Gaddie.

“If Joe Biden and his administration succeeds in this space, it buys him a lot of grace and goodwill with the public to act in other areas. If he fails in this space, however, it really hinders his ability to get anything done for the rest of his term,” Gaddie said.

Trump, who rarely wore a face mask, mocked Biden during their presidential campaign in late September for wearing a mask, at which point more than 200,000 Americans had died from COVID-19. A few days later, Trump was confirmed to have contracted COVID-19 and was taken to Walter Reed National Military Medical Center.

Trump was often criticized by medical officials, members of the public and Democratic politicians for downplaying the severity of the COVID-19 pandemic and saying that it would eventually go away on its own. However, the pandemic did not go away on its own.

The United States has had 556,185 COVID-19-related deaths as of Tuesday, April 6, and 30,828,216 coronavirus cases, according to the Johns Hopkins University of Medicine COVID-19 dashboard. There have been 2,865,677 million COVID deaths worldwide, as of Tuesday. The United States has the leading number of deaths in the world with 19 percent of total deaths, according to Johns Hopkins.

The website FiveThirtyEight, which provides opinion polls and analysis on politics and national issues, posted polls comparing Biden’s response to the pandemic so far to Trump’s response.

So far, according to the polls, most Americans approve of Biden’s efforts toward stemming the pandemic tide. However, a majority of Americans did not approve of Trump’s handling of the pandemic.

Biden possessed all the qualities that made him the most viable candidate to defeat Trump, according to Gaddie.

“Joe Biden won the Democratic Party Primary based upon connection, reputation, credibility and electability. He was deemed to be the most likely candidate who could beat Donald Trump head-to-head. And he did,” Gaddie said.

Many Americans voted for Biden, expecting him to changes the nation’s course from where Trump had taken it.

Most Americans, Gaddie said, were eager for change, with a large number voting uncharacteristically to bring it about.

Gaddie said Biden’s victory in Georgia, a reliably Republican state that also elected two Democratic senators this past election, supports the argument that Biden was elected to be a change agent.

“The question is, do they misread the scope of their mandate?” he said.

OKLAHOMA CITY (KFOR) - A brutal attack left two Oklahoma City dogs beaten and possibly stabbed - one of them dying from her injuries.

City of Oklahoma City Animal Welfare and the Oklahoma City Police Department are working together on this investigation. The incident happened the night of October 20 on the 1200 block of NW 82nd St.

(WJW) — Some who recover from COVID-19 are experiencing memory loss and other cognitive problems known as "brain fog," researchers found.

A study out of Mount Sinai Health System, which was published in the peer-reviewed JAMA Network medical journal Friday, showed that after looking at 740 COVID-19 patients, many had memory issues.

(NEXSTAR) – Just how bad have spam cellphone calls become? One lost hiker inadvertently ignored help because the calls were coming from an unknown number, search and rescue officials said.

The unnamed hiker started hiking Colorado's Mount Elbert at 9 a.m. on Oct. 18 but hadn't returned by 8 p.m. that evening, according to Lake County Search and Rescue (LCSAR), who were notified the person was missing.

We are filmmakers who work with firearms. This is what is important in on-set safety

Greeter at Del City Walmart brings joy to customers through her friendliness, generosity

Pay it Forward: A loving voice in the darkness for dementia patients at a Stillwater care facility

Pay it 4ward: Kidney donor makes kindness toward others a focal point of her life

Two months after US withdrawal, some 300 Americans still in Afghanistan

What U.S. cities will look like with sea level rise, according to scientific projections 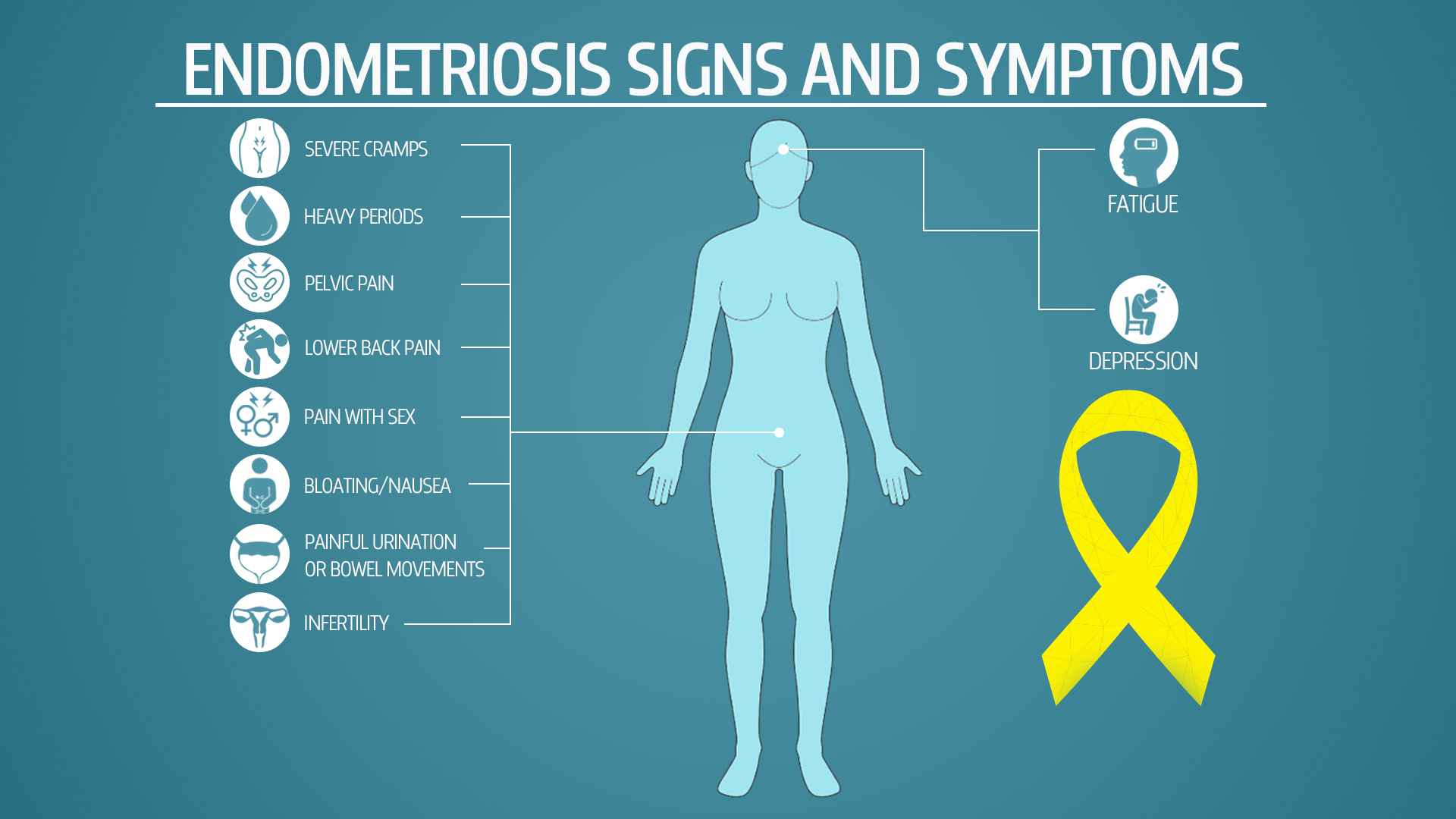