Police officers went to the home around 11:30 p.m. after emergency operators received an “open 911 call” – a call in which no one speaks but the line remains connected.

When police arrived, officers found five deceased victims, an injured 13-year-old girl and an unharmed 2-year-old girl who is now in protective custody.

According to KJRH, the 13-year-old  victim was transported to the hospital in critical condition.   After coming out of surgery, she is stable and listed in serious condition.

The adult victims have since been identified as 52-year-old David Bever and 44-year-old April Bever.

Police say the male suspects, aged 18 and 16, reportedly ran out of the back door.

A canine unit was able to track them to a wooded trail area behind the house where they were arrested.

One of the suspects has been identified as 18-year-old Robert Bever. 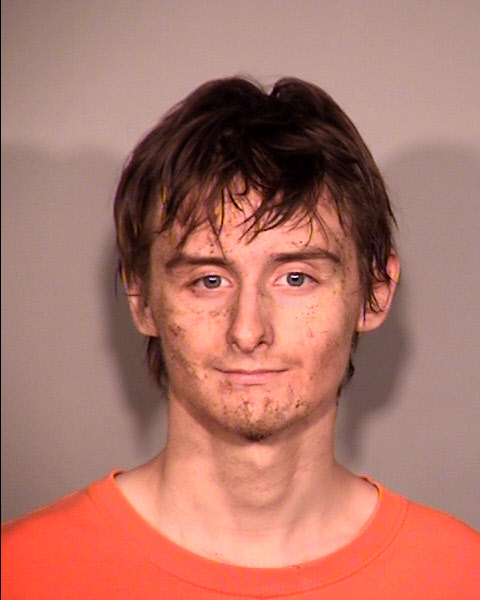 The victims and the suspects are related and lived in the same home, according to Sgt. Thomas Cooper of the Broken Arrow Police Department.

“The crime scene has taken a pretty heavy toll on officers who have come out here,” he added. “It hits close to home, especially when the victims are adults and juveniles. Our officers have a lot to take in.”

The Broken Arrow Police Department and the Oklahoma State Bureau of Investigation are investigating.

Authorities have not yet released a possible motive for the murders.