This is the story of a little red and green plaid dress and a family tradition it started.

In 1965, Janice Parker bought the dress for her oldest daughter, Diana Orr, from a small department store in then-Wayfare, Minnesota.

For some reason, Orr took an instant liking to it.

And, when picture day came around for her kindergarten class, that was her dress of choice.

Parker has five other daughters.

And, a year later, when her next daughter, Lana, started first grade, she picked the same dress for her pictures.

And, so began the treasured tradition.

After Orr and Lana, came Lynelle.

“My mother made sure our hair was perfect and everything had to match growing up, especially on that special picture day,” Orr told CNN. 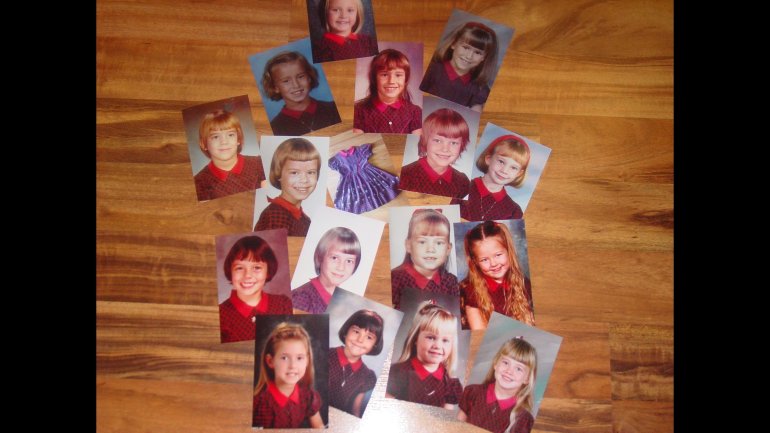 When the girls grew up and had children, the kids wore the dress.

When the kids grew up and had children of their own, the dress would come out for school pictures.

Sure, there are some rips and tears but nothing that can’t be easily fixed.

Of course, sometimes, the girls would complain.

The dress isn’t the definition of current style, and some of them said they were teased.

But, they came around, and the tradition continued.

Until, the latest hitch.

Parker’s youngest grandchild, Aubrey, wanted nothing to do with it.

Aubrey is a bit of a tomboy, the family said.

But, in the end, she too kept up the family tradition but in her own way.

She wore the little red and green plaid dress – with a pair of pants and a baseball cap.