TISHOMINGO, Okla. – A Tishomingo woman died from injuries she suffered in a vehicle collision. 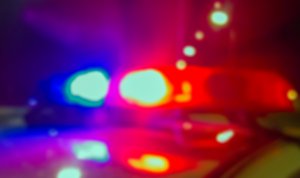 Kendra Parker, 33, died at the scene of the crash – U.S. Highway 377, five miles north of Tishomingo – at 12:26 p.m. Wednesday, according to an Oklahoma Highway Patrol news release.

Parker was driving her 2016 Nissan Altima south on U.S. 377. For unknown reasons she went left of center and collided with a 2001 MAC dump truck that was heading north, according to a news release.

The driver of the dump truck was not injured, the news release states.

It is not known if Parker was wearing her seat belt when the crash occurred, according to the news release.