SHARE
This is an archived article and the information in the article may be outdated. Please look at the time stamp on the story to see when it was last updated.
KINGFISHER, Okla. – A search warrant affidavit is providing new details about the case of a man accused of killing and dismembering his girlfriend’s body. On April 4, officers with the Kingfisher Police Department were asked to perform a welfare check on a woman after family members hadn’t heard from her. According to the affidavit, Brenda Baber’s sister told investigators that she hadn’t heard from her sister in several days, and that her sister’s boyfriend wouldn’t let her come inside the couple’s home when she went looking for her. 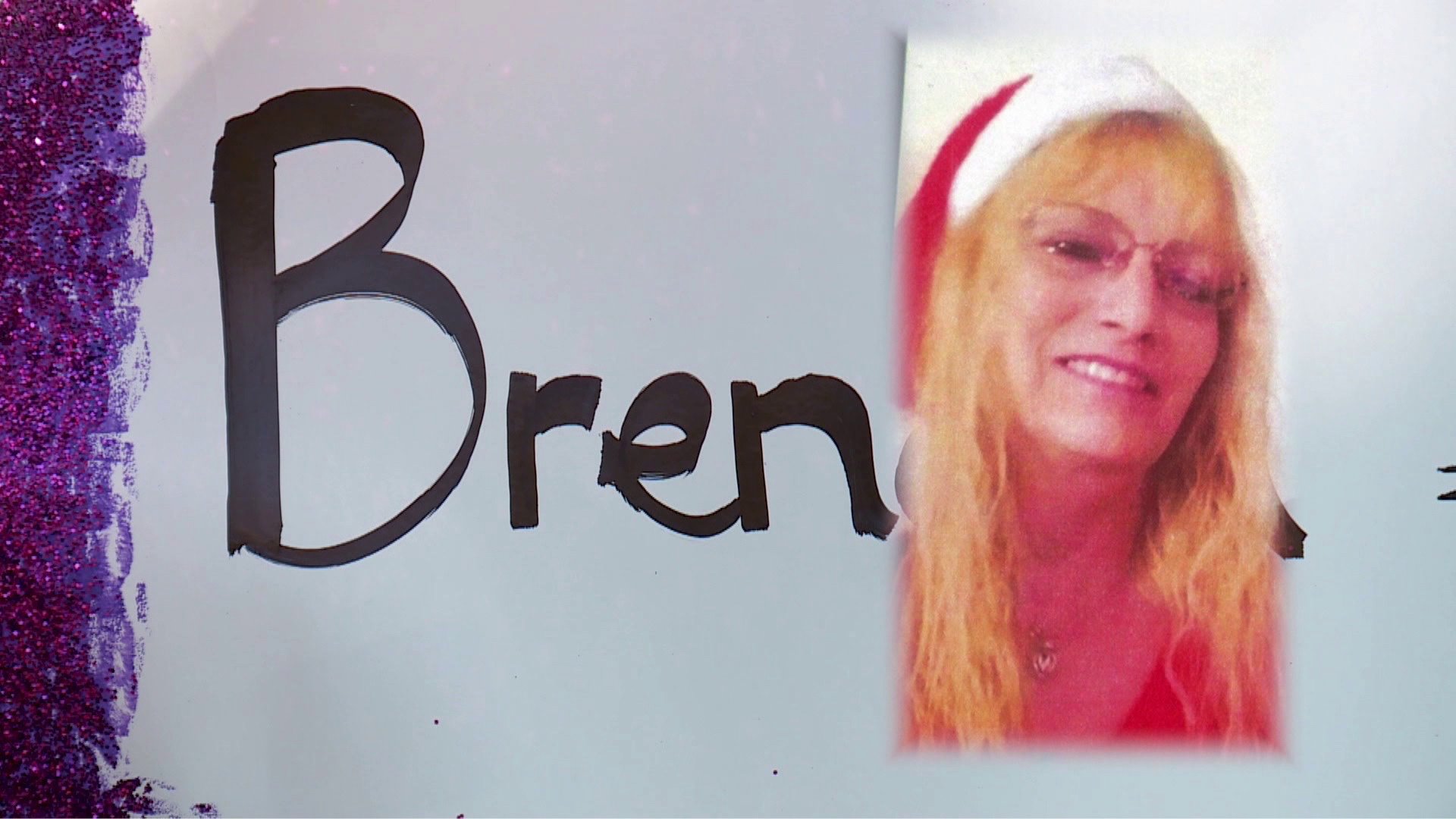 She told authorities that they were planning to move Baber out of the home while Baber’s boyfriend, 62-year-old Steven Stricker, was at work. The report states that family members became concerned by the lack of contact because Baber and Stricker have a history of domestic abuse. In fact, family members said that Baber told them if she ever disappeared to “call the police.” Investigators reportedly found several items around the home that Baber wouldn’t have left behind like prescription medication, her dog and her walker. “They were allowed inside the home,” Oklahoma State Bureau of Investigations Public Information Officer Brook Arbeitman said. “They found her walker, her medicine, her dog, and things that she can’t live without.” While at the home, a neighbor told police that Stricker had been burning a lot of things in his backyard fire pit over the last few days. The search warrant affidavit states that Stricker’s sister called police that evening to report a strange conversation she had with her brother. “She said that Steven told her ‘We lost Brenda.’ She said that Steven repeated that several times. He then asked her ‘How good of a sister are you?’ She said that he went on to tell her that the police were at the house looking for her and he told them that he did not know where she is but ‘she is gone,'” the affidavit states. He also reportedly told her that he used to work as a butcher and “knows how to get rid of a body,” adding that a “fireplace works miracles.” Stricker’s sister told investigators that she knew that Baber was trying to leave her brother, and that Steven “had told her that he will kill her if she leaves.” While searching the home, police reportedly found  “a large amount of blood in the bathroom” and bone fragments in the backyard. Stricker was ultimately arrested, although official charges have not been filed yet. While in custody, police said Stricker claimed his girlfriend of nearly a decade accidentally fell and hit her head in the bathroom. He then “panicked and admitted he dismembered and disposed of the body.” Agents with the OSBI spent much of Friday sifting through the couple’s backyard, digging up what they call a charred and dismembered body. During his confession to police, Stricker allegedly admitted to putting some of Baber’s body in a bag and throwing it in the trash. Kingfisher Police Chief Dennis Baker confirmed to News 4 that investigators went to the landfill to search for Baber’s body, but “hundreds of thousands of tons of trash has been dumped” and finding any evidence was nearly impossible.
35.861432-97.93172