DEL CITY, Okla. - A child at the center of an Amber Alert has been found safe. 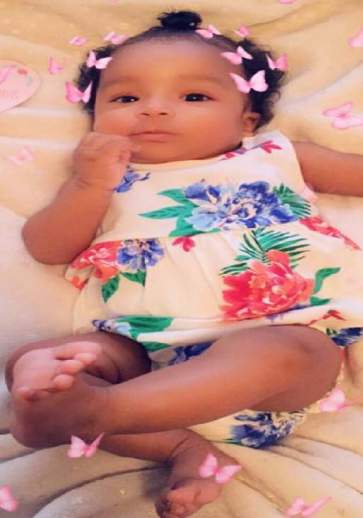 Investigators say Stead was taken by 23-year-old Devin Bennett, the ex-boyfriend of the child's mother. Bennett is a black man, standing 5'10" tall and weighing 160 pounds He was last seen wearing a white shirt and gray sweatpants. 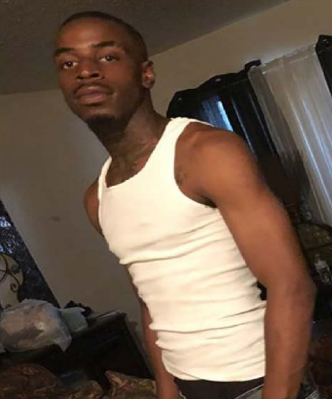 Authorities say Bennett is not the child's biological father.

Officials say the victim's mother called police, saying that she and Bennett began to argue in the parking lot of 7-Eleven. She says she attempted to get out of the car, but Bennett prevented her from escaping. When she was able to break free and run for help, Bennett allegedly got into the driver's seat and fled the area in her vehicle.

However, investigators say Stead was in the backseat.

Less than an hour after the Amber Alert was issued, officials with the Del City Police Department said that Stead had been found safe.

Officials say they are still searching for Bennett.

PAINESVILLE, Ohio (WJW)-- At least one person is dead and several are hospitalized after a shooting in Painesville, Ohio.

Gunshots were reported at about 4:35 p.m. in the area of Morse Avenue, where officers found multiple victims and suspects fleeing on foot. All suspects were in custody Tuesday evening, according to police.

POTTAWATOMIE COUNTY, Okla. (KFOR) – Pottawatomie County Sheriff’s Office deputies are trying to identify a man’s body that was found in a pond.

On Sunday, the land owner of a property in west Pottawatomie County near Pink called deputies after finding a body face down in a pond.

AUSTIN (KXAN) — The path to a coronavirus vaccine could decimate the shark population because of an oil called squalene.

Shark Allies, a nonprofit group that advocates against overfishing of sharks, recently released an estimate of how many sharks would have to die to produce enough of the oil—which is already used in certain flu vaccines—to serve people worldwide.

Ground to be broken on new Homeland store that will end NE OKC food desert; community invited to celebrate

Driver arrested after wrong-way crash along I-40