OKLAHOMA CITY – Oklahoma City Thunder fans are still celebrating after Russell Westbrook was crowned the ‘Most Valuable Player’ in the NBA.

In April, Westbrook made history when he earned his 42nd triple-double of the season, overtaking Oscar Robertson for the most triple-doubles in a single season.

On Monday, NBA officials announced that Westbrook was chosen as the 2017 NBA MVP, and he also took home trophies for Best Style and Game Winner of the Year.

Following the big win, Thunder fans began showing their love for the point guard all over town.

An art teacher with the Oklahoma City Public School District decided to show support by designing a piece of artwork in chalk. 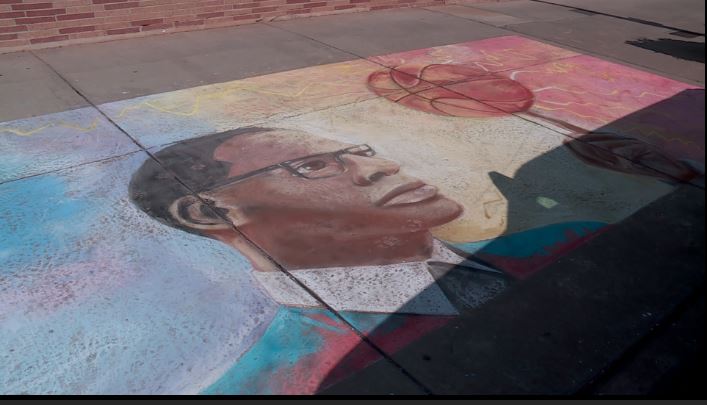 The mural was designed on the sidewalk near 10th and Broadway in downtown Oklahoma City. Allied Arts commissioned the mural as part of the ‘Brackets for Good Championship Celebration.’ 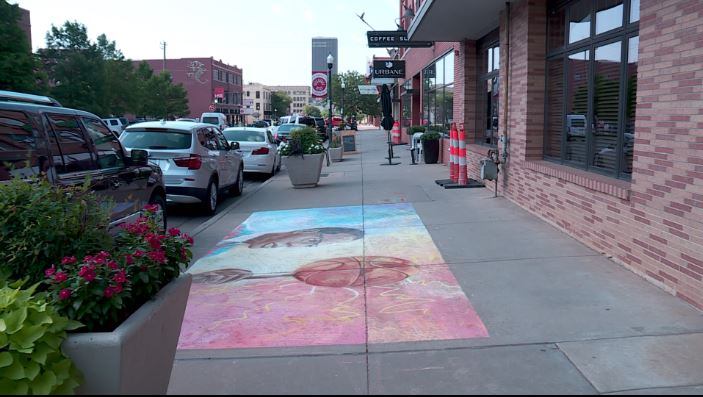 Man accused of murdering woman and her son is punched …

One man shot at convenience store

US Coast Guard rescues 3 US sailors in Atlantic Ocean

WASHINGTON (AP) — A conservative lawyer who aided former President Donald Trump’s efforts to undo the 2020 election results and who has been repeatedly referenced in House hearings on the Jan. 6, 2021 assault on the Capitol said Monday that federal agents seized his cell phone last week. John Eastman said the agents took his […]

The Supreme Court’s decision to strike down federal abortion access is setting off more court battles as states with conservative elected leaders are acting quickly to enact abortion bans.

A group of local clerks are demanding more protection and aid from Congress following a wave of violent threats against election officials nationwide.

Man accused of murdering woman and her son is punched …