Authorities have identified the teen as 16-year-old Joshua T. Jones. 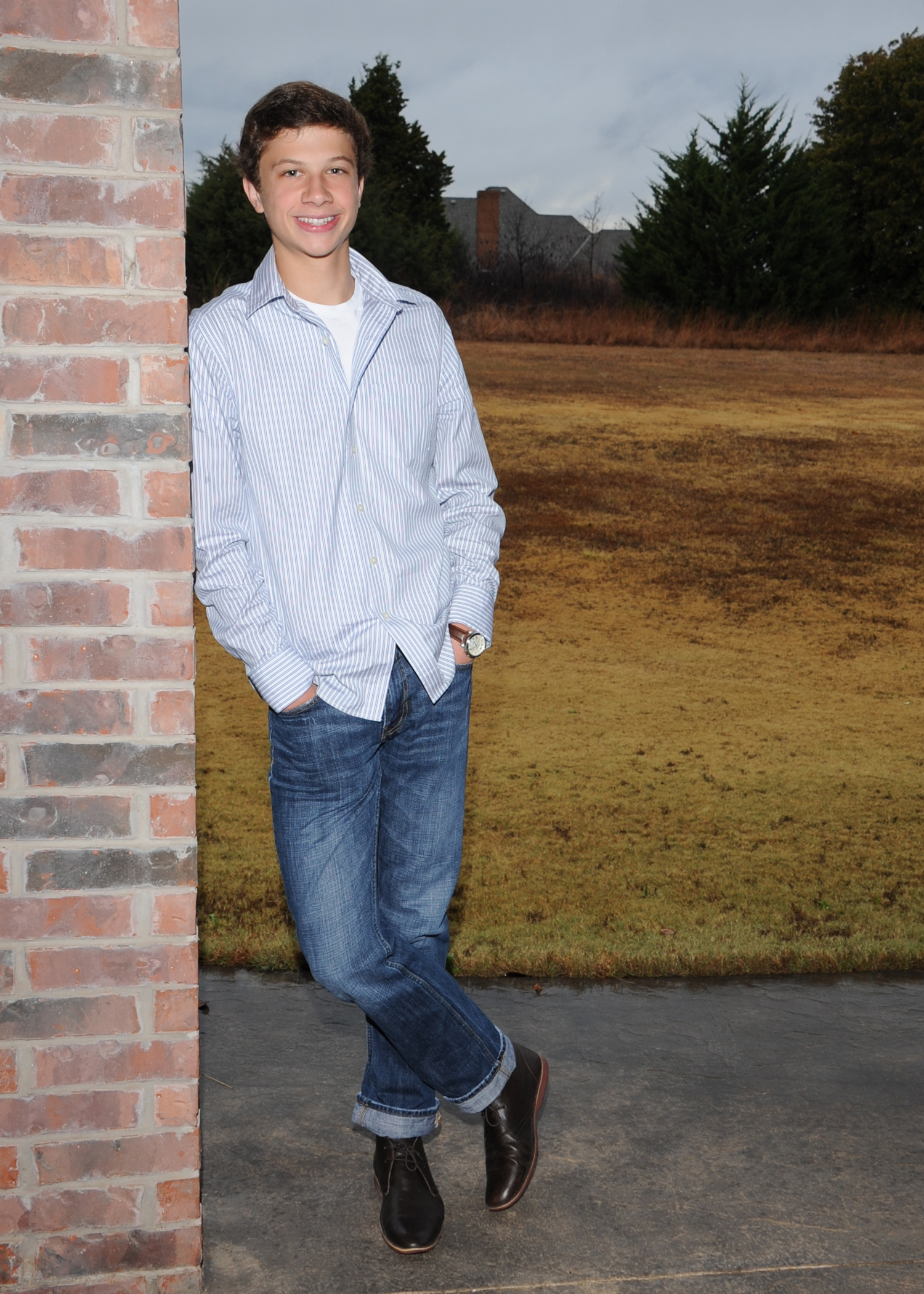 Jones was a  soccer player at Edmond Memorial High School.

Police are still investigating the accident but say speed was likely a factor.

MSgt. Gary Knight, with the Oklahoma City Police Department said it was a “terribly tragic accident.”

The 16-year-old victim was found dead after his car crashed into Arcadia Lake along Memorial Road.

“For whatever reason, he lost control, left the roadway, hit the guard rail, flipped over the guard rail and ended up in the water,” Knight said.

The crash in the 7000 block of East Memorial Road was discovered just before 10:00 a.m. Tuesday by an officer driving in the area.

Police believe the teen was headed westbound at a high rate of speed; however, they aren’t sure what caused the car to go off the road and into the water.

Oklahoma City Police are asking anyone who may have seen the accident to please call them.

MADISON, Wis. (AP) — President Donald Trump filed a lawsuit Tuesday in Wisconsin seeking to disqualify more than 221,000 ballots in the state's two most Democratic counties, a longshot attempt to overturn Joe Biden's win in a battleground state he lost by nearly 20,700 votes.

Trump filed the day after Democratic Gov. Tony Evers and the chairwoman of the Wisconsin Elections Commission certified Biden as the winner of the state's 10 Electoral College votes. Trump asked the Wisconsin Supreme Court to take the case directly, rather than have it start in a lower court, and order Evers to withdraw the certification.

OKLAHOMA CITY (KFOR) - After opening a new bank account, an Oklahoma City resident said he could not access his monthly Social Security money. News 4 reached out to Chase Bank for some clarity that is helping in the return of hundreds of dollars.

Don Minnis, a longtime Chase client, said he never thought he would have trouble when he opened a new account with the bank.

Then you should "assume you were exposed" to COVID-19, according to Dr. Deborah Birx, the White House's coronavirus task force coordinator.

Chickasha PD search for person of interest in death of mother, unborn child

What is Giving Tuesday?

Gov. Stitt declares day of prayer and fasting for those impacted by COVID-19