OKLAHOMA CITY – Authorities were involved in a chase in the Oklahoma City metro Monday morning.

It started at around 10:45 a.m. Monday in southwest Oklahoma City near SW 134th and Rockwell. 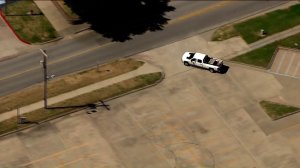 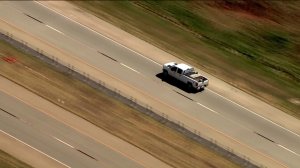 The driver then made an eastbound turn into the area near NW 192nd and Penn and later turned southbound on Penn, near NW 178th and Penn.

Air Comfort Solutions Chopper 4 stayed over the driver when they made their way into Edmond city limits, passing 15th and Broadway.

The driver passed I-35 in Edmond, staying on 15th, heading towards Sooner Rd. where the suspect made a circle, returning westbound.

The suspect crashed through a gate and drove into the White Tail Run neighborhood near 33rd and Air Depot where the suspect bailed on foot. 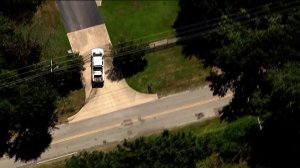 He was found by the K-9 in the heavily-wooded area near Arcadia Lake. 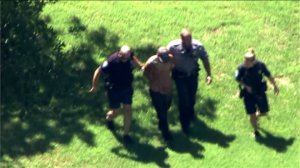 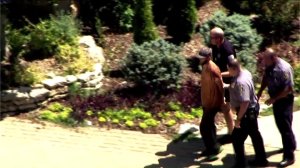 It is unknown what led up to the chase at this time.

A white woman has apologized after calling police on a black man: ‘There’s an African American man threatening my life’