OKLAHOMA CITY – It has been eight weeks since lawmakers began meeting in special session, and many state agencies are bracing for cuts.

Earlier this year, the Oklahoma Supreme Court ruled a $1.50-per-pack ‘cigarette fee’ was unconstitutional after lawmakers passed the revenue raising measure in the final five days of a legislative session without a 75 percent majority vote.

As the special session continued, many state agencies began to worry about what that would mean for their funding.

In an email sent by Oklahoma Management and Enterprise Services to three agencies in October, the Department of Human Services learned that it would lose $69 million. 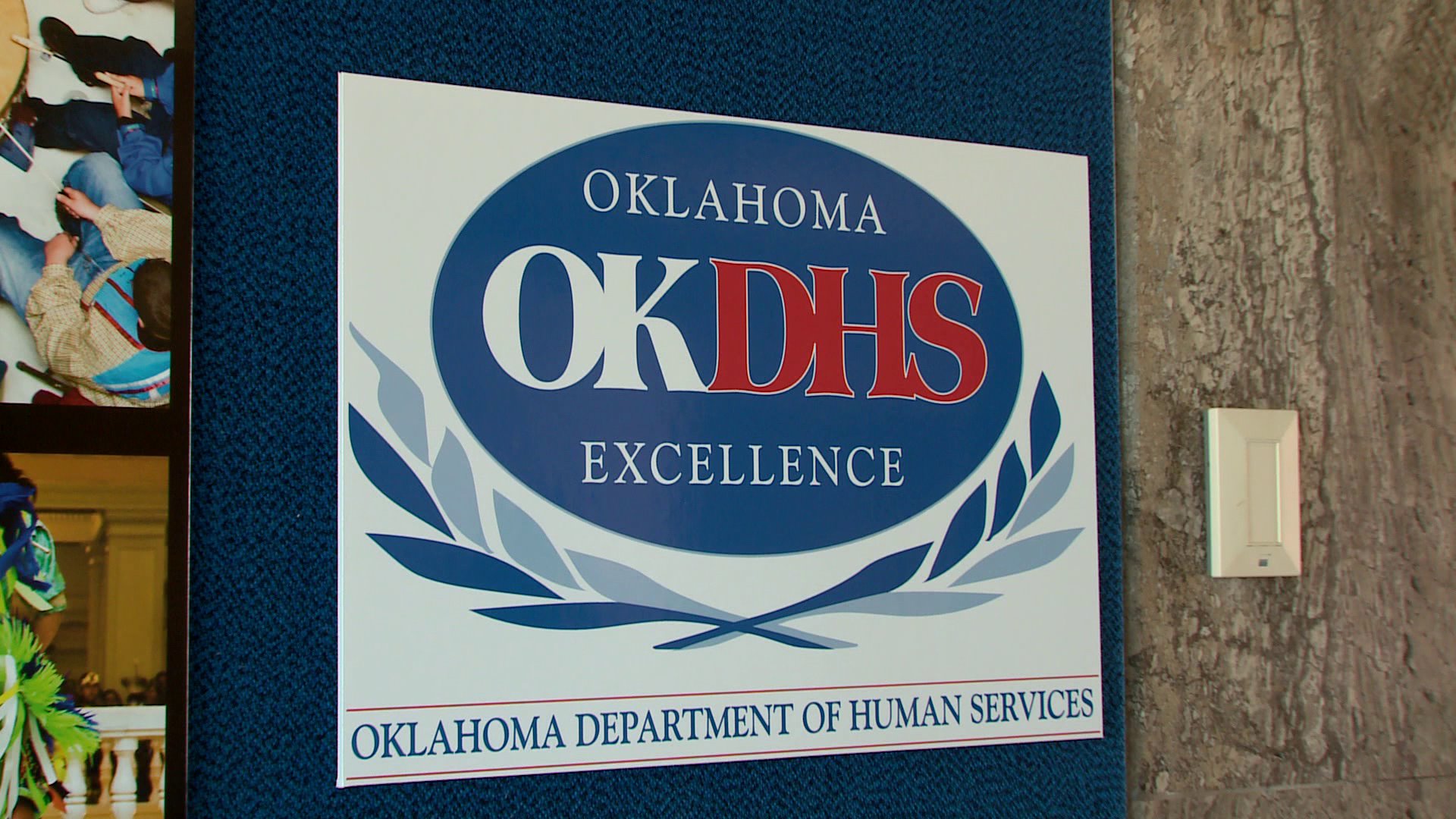 “These reductions are not going into effect at this time; but, if budget relief is not forthcoming, a number of these cuts will need to be initiated starting December 1,” said DHS Director Ed Lake. “We remain optimistic the Legislature will take the steps necessary to replace the $69 million in our budget to avoid these unconscionable cuts.”

However, the bill does not include any way to raise revenue.

Instead, lawmakers tell News 4 that the bill is instructing DHS to cut funding elsewhere.

ODOT: Southbound I-35 closed near Purcell after crash

‘Mad’ zebra captured after being ‘tased’ in Tennessee

‘We still have a long way to go’: Biden address April jobs report as hiring slows

OKLAHOMA CITY (KFOR) - The Oklahoma City Fire Department says thankfully no one was injured after a car got crushed between two trains on the city's southwest side Thursday night.

Upon arrival, crews found two trains which were in the process of bypassing one another. The train on the west side track struck a vehicle parked on the tracks.

OKLAHOMA CITY (KFOR) – Oklahoma health officials say the number of COVID-19 cases in the Sooner State has increased by over 200.

On Friday, data from the Oklahoma State Department of Health shows that the state has had 449,648 confirmed cases of COVID-19 since March of 2020.

OKLAHOMA CITY (KFOR) – Attorney General Mike Hunter today announced he has reached an agreement with FFF Enterprises to return the state’s stockpile of hydroxychloroquine for a refund.

FFF Enterprises has agreed to return to the Oklahoma State Department of Health (OSDH) the full purchase price paid for the medication last year.

‘Mad’ zebra captured after being ‘tased’ in Tennessee

‘We still have a long way to go’: Biden address April jobs report as hiring slows

An Oklahoma grow house raided for operating with expired license

Hank Azaria on decision to stop voicing Apu on The Simpsons: ‘Let’s let people quite literally speak for themselves’

‘Do not click on any links’: Postal Service warns of fake texts, emails about deliveries, packages

White House, lawmakers push to get kids back into the classroom

ODOT: Southbound I-35 closed near Purcell after crash

Most aggressive dog breeds: Is your pooch on the list?