On June 25, officers were called to an area near S.W. 15th St. and Robinson after witnesses reported seeing a man waiving a gun in the air.

"Officers had received a call to this address about a suspect, a person going out into the street pointing a firearm at cars as they went by,” said Capt. Bo Matthews with the Oklahoma City Police Department.

"When Officer Lee got to the scene, he observed the suspect at 1522 S. Robinson. He was sitting on some steps,” Matthews said.

With a gun in hand, police said 24-year-old Deveonte Johnson advanced toward the officer. 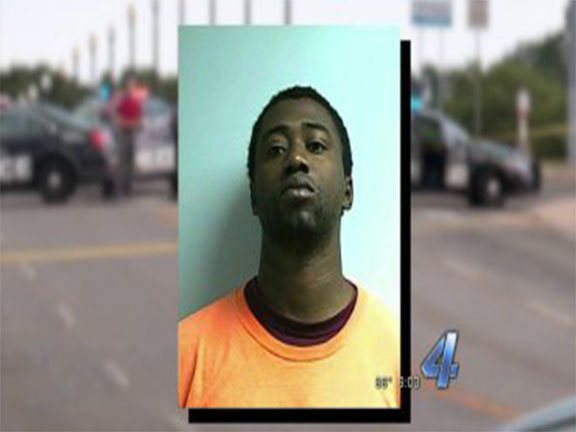 We’re now getting a first look at the body camera footage, which details what happened when a second officer pulled up the scene.

You can hear both officers tell Johnson to drop his weapon multiple times.

"There are commands for the suspect to drop the gun. Officer Lee is on the opposite side of the vehicle using that for cover,” Matthews said.

After Johnson refused and continue to walk toward officers, an officer discharged his weapon.

"We believe the suspect was hit twice during this altercation,” Matthews said.

Johnson later died at the hospital.

The case will now be turned over to the district attorney.

The officer who shot Johnson was placed on routine, paid leave. ​