JONES, Okla. (KFOR)  – In a bombshell announcement Thursday morning, investigators with the Oklahoma County Sheriff’s Office have announced a crack in the 40-year-old mystery of Oklahoma’s ‘Lime Lady.’

On April 18, 1980, two fishermen found the body of a young girl, covered in a lime powdery mixture along the banks of the Canadian River near Jones.

But rather than decompose her body, the moisture of the river caused the lime to preserve the girl’s body. That gave investigators a clear view of a heart tattoo on the young woman’s chest, who they believe had been murdered 10 days earlier.

They also found three bullet holes, as well as a dime in the woman’s body. Investigators believe it was in the woman’s pocket when a bullet lodged it into her chest.

Her face was nearly perfectly preserved as well, leading to a series of sketches over the years, but her identity remained a mystery – until a phone call in December of 2019. 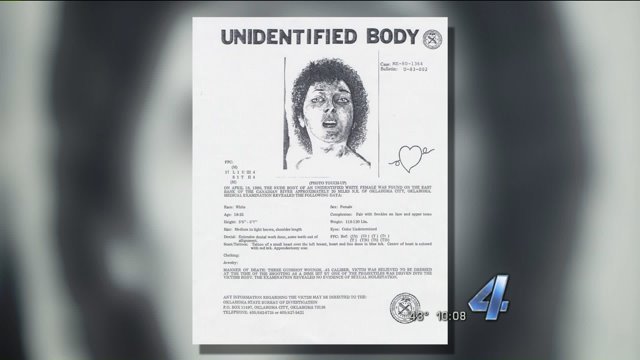 “She said, ‘Well, your Christmas gift for this year is a positive ID of your victim,'” said Capt. Bob Green, an investigator with the Oklahoma County Sheriff’s Office.

Capt. Green has worked on the case for the past 12 years.  In recent years, he had heard about a nonprofit organization called “DNA Doe Project.”

“They’re involved in identifying victims like this and they do it through a sophisticated science of taking DNA, creating a profile through one of their lab referrals, and then sending that profile to a genealogical research team,” Green said. 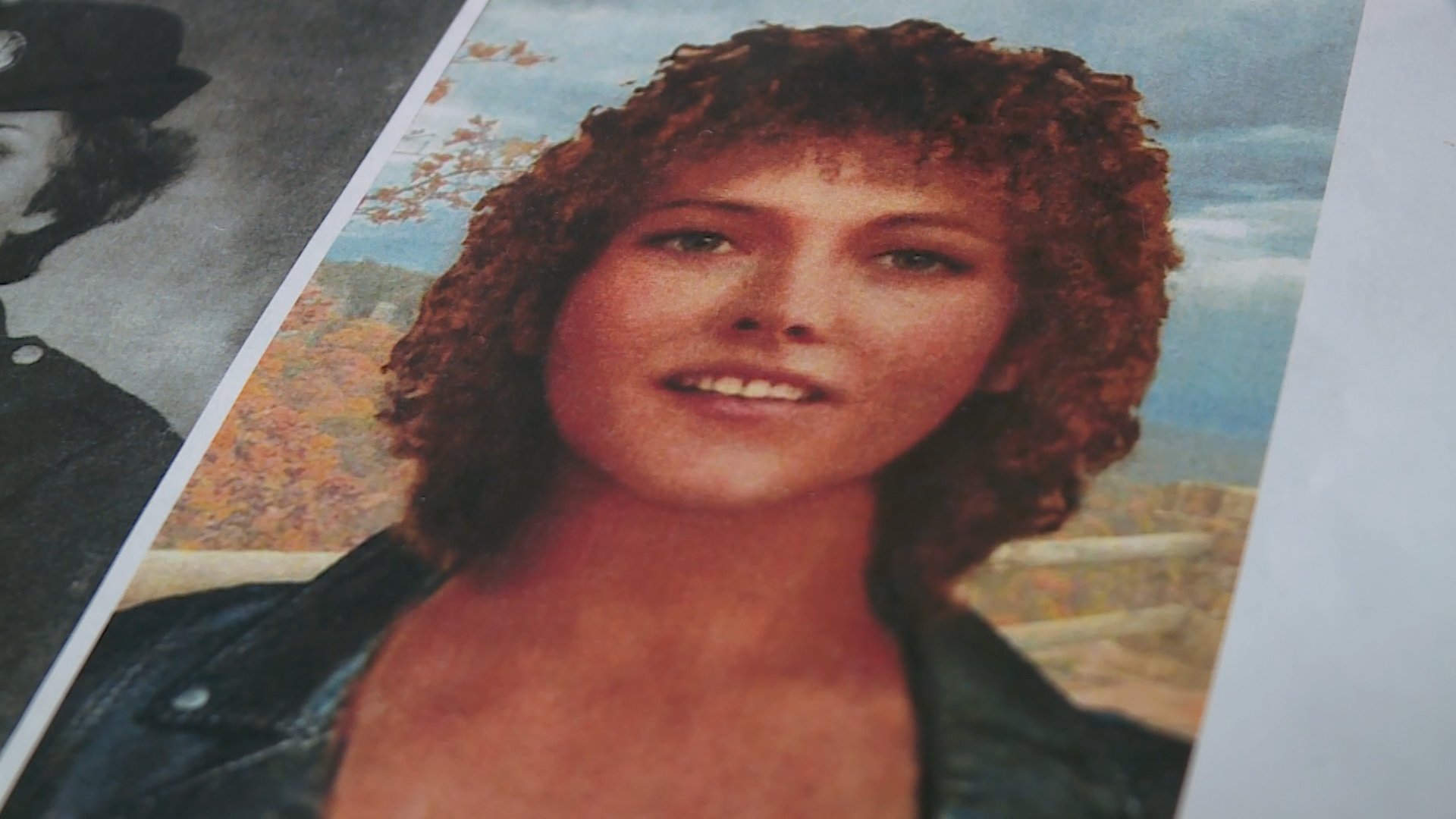 Tamara had gone for a walk in March of 1980 near her home in Las Vegas and simply vanished.

Four weeks later, she was found in Oklahoma, on what would’ve been her 21st birthday, with her arms placed above her head, as if she’d been dragged.

“People need to understand how awful this was,” Green said.

Tamara has been buried in an unmarked grave at an Oklahoma City cemetery for the past four decades.

“Now by letting people know who she was, we can now restore the dignity to this young woman by giving her her name back,” Green said.

And now with her identity solved, investigators can start the second phase of Tamara’s case – finding the killer who has gotten away with murder for the past 40 years.

If you have any information that can help this case, please call the Oklahoma County Sheriff’s Office at 405-713-1017.

(The Conversation is an independent and nonprofit source of news, analysis and commentary from academic experts.)

Stitt signed House Bill 1775 – a highly controversial bill that originally concerned medical care at school sports events but was gutted and rewritten to restrict what topics and theories on race can be taught in schools – on Friday.

(NEXSTAR) – Perhaps no one hated the more modern traditions of Mother’s Day as much as the woman who created it.

Anna Jarvis, who successfully campaigned to establish a national Mother’s Day in the early 20th century, eventually became so horrified by the commercialization of the holiday that she tried to have the whole thing canceled.

Graduating? Here’s how to get free donuts to celebrate

New rules could be in store for Wall Street after GameStop stock saga, SEC Chairman says