The giant burger contained seven beef patties – one for each of the emirates in the United Arab Emirates – aged cheddar cheese and veal bacon strips in a saffron brioche bun. 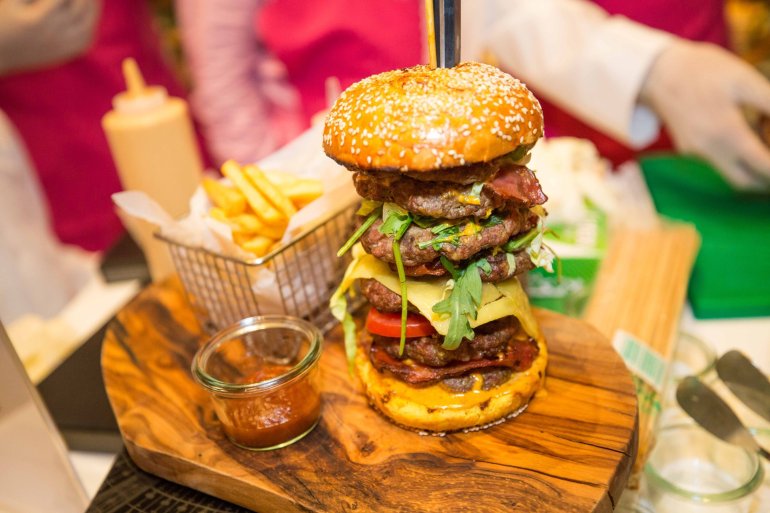 “Two years ago, we broke the world record by selling one burger for $7,000 and, this year, we wanted to top that,” Al Thani said in a statement. “All proceeds will go to breast cancer awareness and free detection at an earlier stage.” 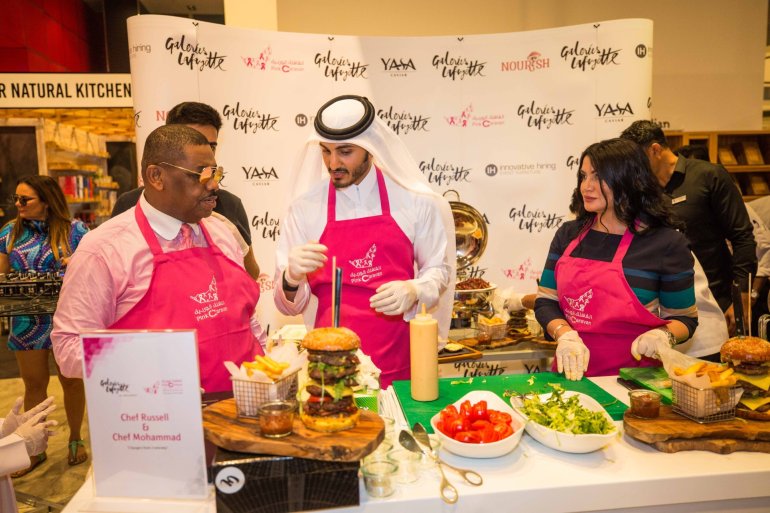 The auction was run by Pink Caravan, which campaigns to raise awareness of breast cancer.

The pricey burger was one of four that were auctioned, alongside several other dishes.

PHOENIX (WBTW) – Four groups at Arizona State University want Kyle Rittenhouse, who described himself during court proceedings as a student at the school, to be permanently kicked out of the institution.

Social media posts from Arizona State University's Students for Justice in Palestine and Students for Socialism ASU call for the school to "withdraw" Rittenhouse. Two other organizations are also listed on the flyer.