The larger of the two near Langston, the other centered near Guthrie, Oklahoma.

One group is calling out energy companies.

An audit of the Oklahoma Corporation Commission by the Environmental Protection Agency suggests more needs to be done.

The EPA says more needs to do be done to reduce waste water injection and to better protect our underground water resources.

Now, the Sierra Club Oklahoma is taking matters into their own hands. They want big companies, like Chesapeake, to start being good neighbors, even if it means getting the federal courts involved.

If you’ve lived in Oklahoma for even the past month, chances are you’ve felt an earthquake.

“They’re not getting smaller, they are not going away,” Johnson Bridgwater, Sierra Club the Oklahoma Chapter Director, said.

Some earthquakes barely move dolls around, others have knocked down chimneys, cracked entire homes in half. 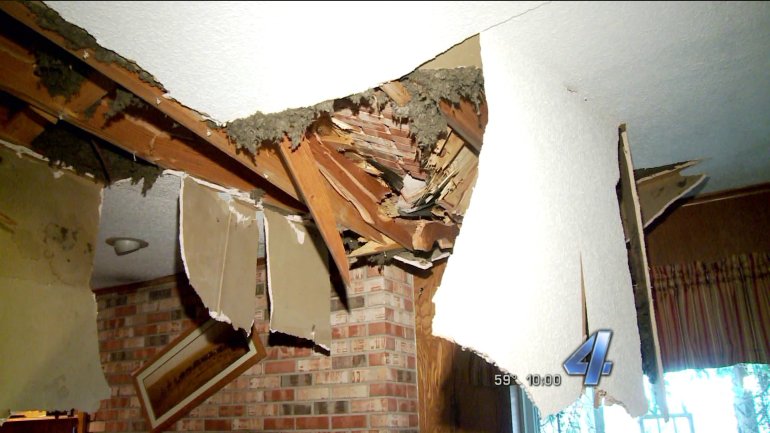 “For every thousand small earthquakes, typically that means there’s a higher likelihood for a larger earthquake,” Bridgwater says.

“We want to bring an end to it, we’re filing the notice of intent to let the industry know that more needs to be done,” Bridgwater said.

“The goal is to get the earthquakes to stop and put the fear of the Oklahoma residents to rest,” Attorney Scott Poynter says.

Poynter has taken up other civil suits related to earthquakes, but this will be the first of its kind.

“The industry needs to be a good neighbor to those people, to recognize the harm they’re causing them, to provide them restitution to the damages they’re causing and start taking them serious,” Poynter says. 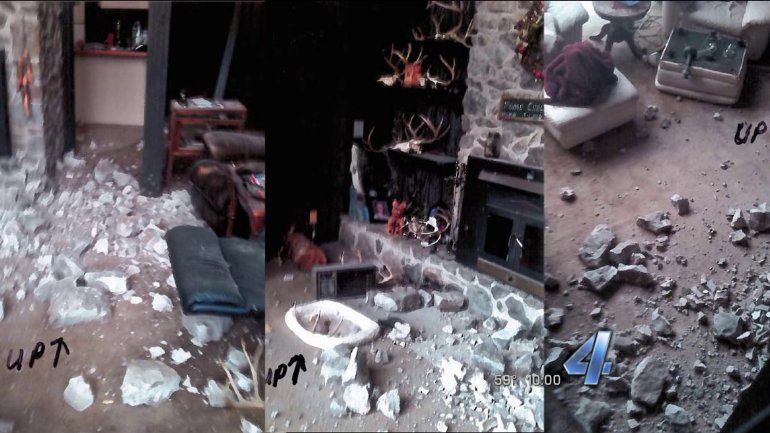 The suit wants the companies to take immediate action to help stop the earthquakes, including reducing the amounts of production wastes they inject into the ground.

“The earthquakes are continuing to grow in strength, and we have a real concern over this,” Bridgwater said.

It is standard practice to give a 90 day notice to alert the companies and the EPA about the federal suit.

“These national environmental activist groups are attempting to use federal law to undermine the work of the Oklahoma Corporation Commission. This is nothing more than business as usual for these groups in their attempts to completely destroy the production of oil and natural gas in the United States.  Their threatened lawsuit is completely unnecessary and unwarranted.  Just last Friday the Oklahoma Corporation Commission testified before a joint Oklahoma House & Senate committee about the comprehensive and exhaustive regulatory efforts they have been conducting to address the issues of increased seismicity in Oklahoma. The Oklahoma Geological Survey also testified on Friday that the data is showing encouraging signs in the declining rate of seismic events in the state.  The actions taken by the Commission have been strong, decisive and based on good science.  Any outside group that claims otherwise is either ill-informed or willfully deceitful. The Corporation Commission is on top of this situation and does not need the federal government interfering in their processes.”

We tried reaching the companies for comment; they all declined.

BOSTON (StudyFinds.org) - Redheads have a reputation for being hot-tempered. They also are said to have a higher pain threshold than others. Although there may not be scientific proof of their short fuse, according to a recent study, there may be some science behind their pain tolerance. Researchers at Massachusetts General Hospital (MGH) have shed light as to why those with red hair respond differently to some types of pain than those with different colored hair.

Specialized skin cells, called melanocytes, are responsible for producing different skin pigmentations and hair colors. Those with red hair – animals and humans alike – have slightly different protein receptors on the surface of their melanocytes. Previous research from MGH shows that when these receptors do not function properly, as in redheads, it causes decreased pigmentation.

“What if a child would’ve gotten ahold of that,” said Lt. Travis Sullivan, with the Earlsboro Police Department. “It’s a safety thing.”

The Cowboys are set to take the field Saturday morning at 11 a.m. against the Baylor Bears. But on Friday night, fans made their way across the Dallas-Fort Worth area to prepare for the big game.

Traffic narrowed on eastbound I-40 after crash near Rockwell, westbound lanes reopened

Virtual ‘estate’ that exists only on the internet sells for record $2.4 million

You can now adopt a child's letter to Santa via USPS