ENID, Okla. – Court documents are revealing a possible motive behind a deadly home invasion that claimed the life of an Oklahoma mother.

“It’s appalling. You hear these things that happen in bigger cities, but we’re here in Enid. It’s small. Everybody knows everybody here, so it’s unfortunate,” Jory Geigle, a neighbor, told News 4 after the attack. 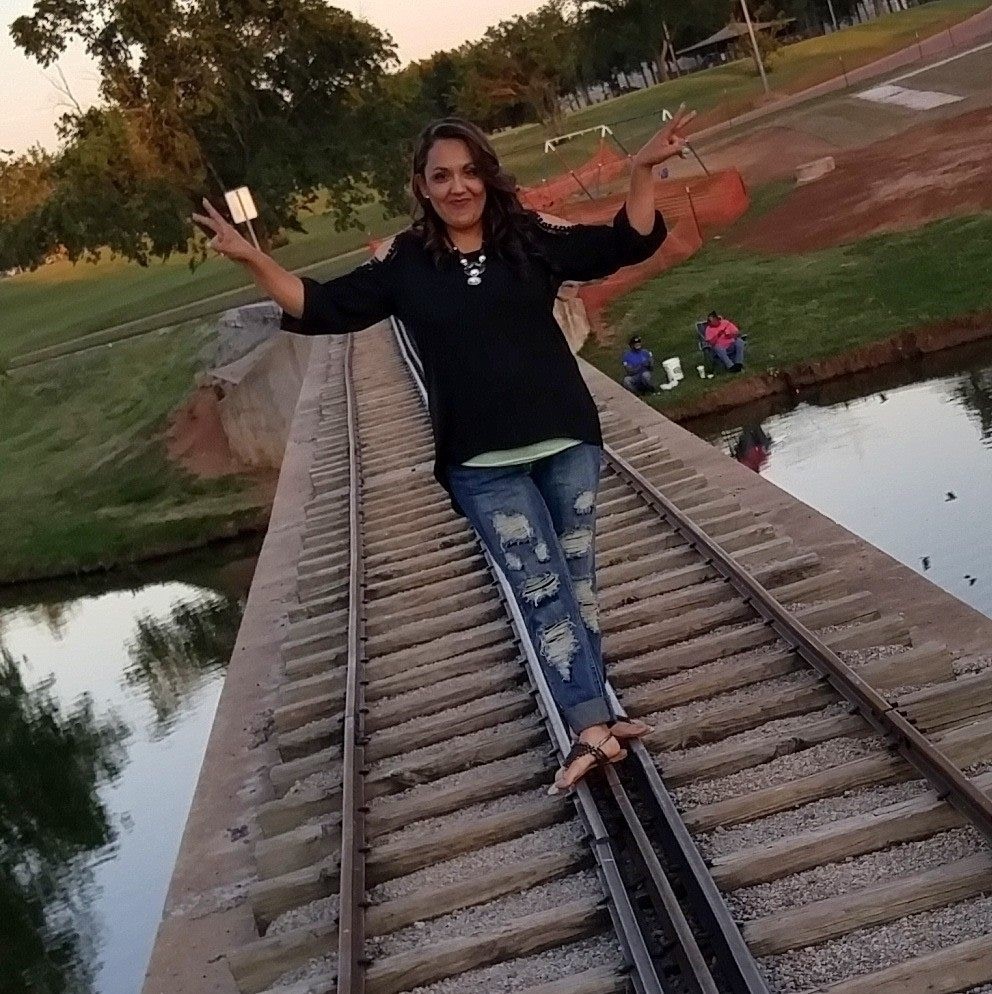 While family members and friends were mourning the loss, investigators with the Enid Police Department were tracking down leads in the case.

Earlier this month, officers arrested eight people in connection to her attack and subsequent death. Authorities ultimately arrested 31-year-old Corey Sanchez and 31-year-old Michael Huerta on complaints of first-degree murder and conspiracy to commit a felony.

Now, we’re learning more about a possible motive for the murder.

According to a five-page affidavit obtained by the Enid News & Eagle,  one of the women arrested in connection with the murder was upset that Baez was dating one of her ex-boyfriends.

The affidavit states that Eva Meraz-Corral admitted to being responsible for the attack. She said she spoke with Leoncio Hernandez and told him that she did not want Baez “to be pretty anymore.”

She said if Hernandez took care of the problem, she would make arrangements to put him in contact with a man who had an unpaid debt of $40,000.

WINDSOR, England — Prince Philip’s coffin has been moved from the royal family’s private chapel at Windsor Castle to the castle’s Inner Hall ahead of his funeral this afternoon.