LINCOLN COUNTY, Okla. – A second chance was denied for a convicted killer.

In 2016, investigators found the body of 34-year-old Robert Godwin, Jr. in the middle of a Lincoln County road, near Stroud. 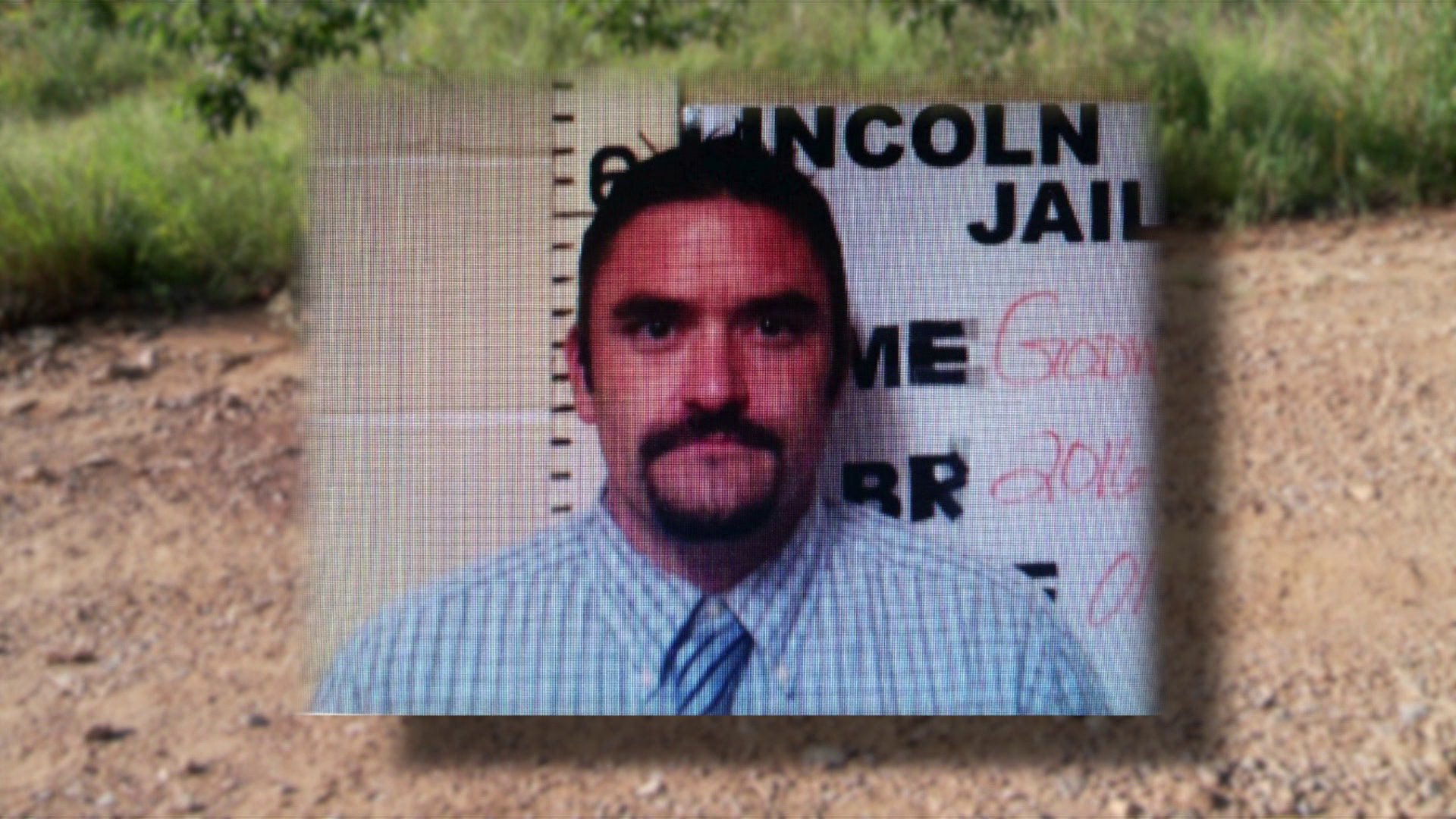 Authorities say Godwin’s body was discovered with multiple gunshot wounds near his truck. 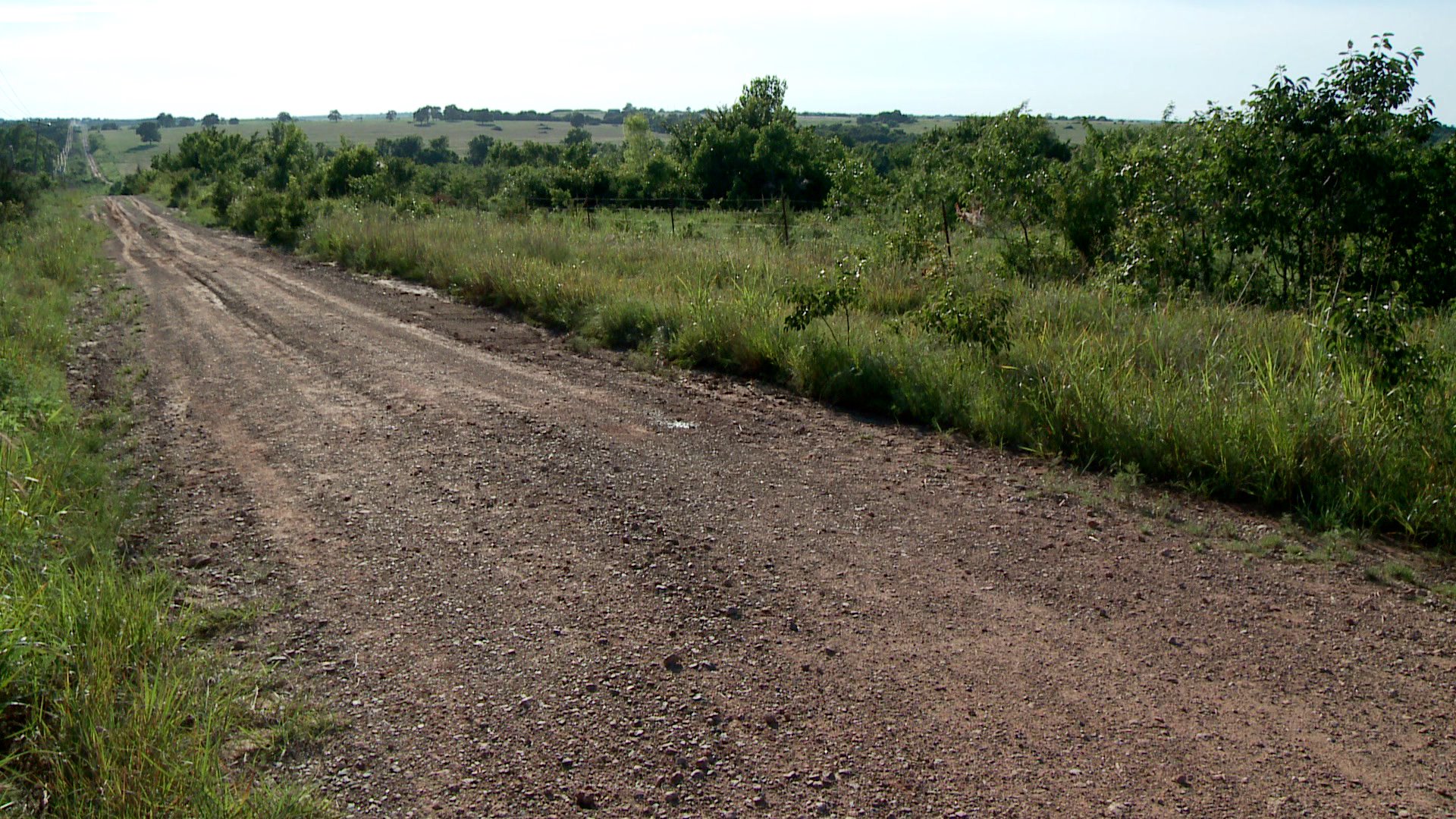 Recently, the Oklahoma Court of Criminal Appeals upheld her conviction and life without parole sentence. 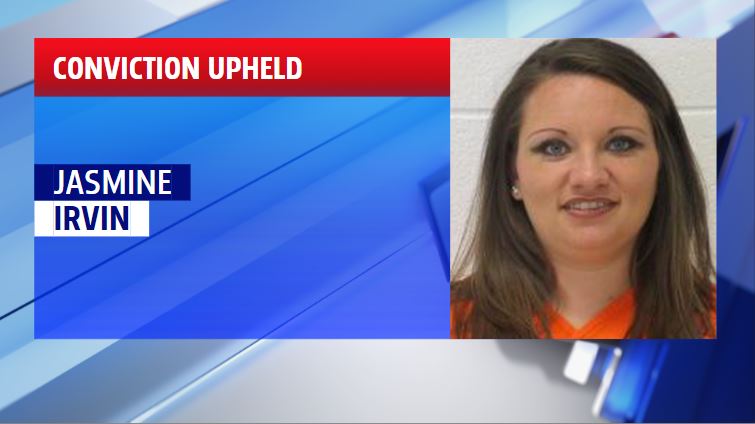 The court denied allegations that improper testimony, ineffective counsel and unknowingly waiving the right to a jury trial deprived Irvin of a fair trial.

Irvin’s brother, Jeremy Irvin, was also convicted of first-degree murder in the shooting and was sentenced to life in prison.

His appeal is pending. 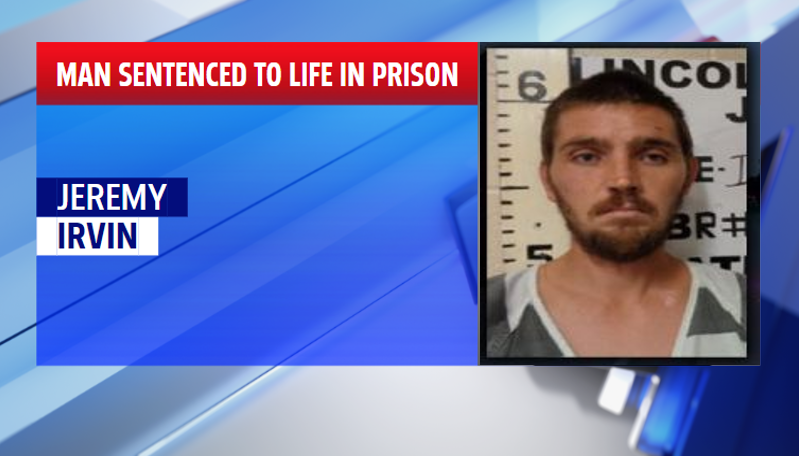