OKLAHOMA CITY – An Oklahoma City icon is being torn down.

For the past 50 years, the Space Tower has been greeting visitors to the Oklahoma State Fairgrounds. The tower was built in 1968, but officials say it will be gone by the end of the year.

After years of rust and damage from storms, officials say it would simply cost too much to keep.

“It’s sad because it’s been there forever,” a resident told News 4.

In April of 2017, a severe storm hit Oklahoma City, causing damage to the Space Tower and knocking down the nearby arch.

In the aftermath of the storm, officials learned that the Space Tower was suffering from a lot of rust and damaged parts. In all, they said it would cost the fairgrounds about $1.2 million to complete those repairs.

Crews have already started the process of dismantling the space tower at State Fair Park. 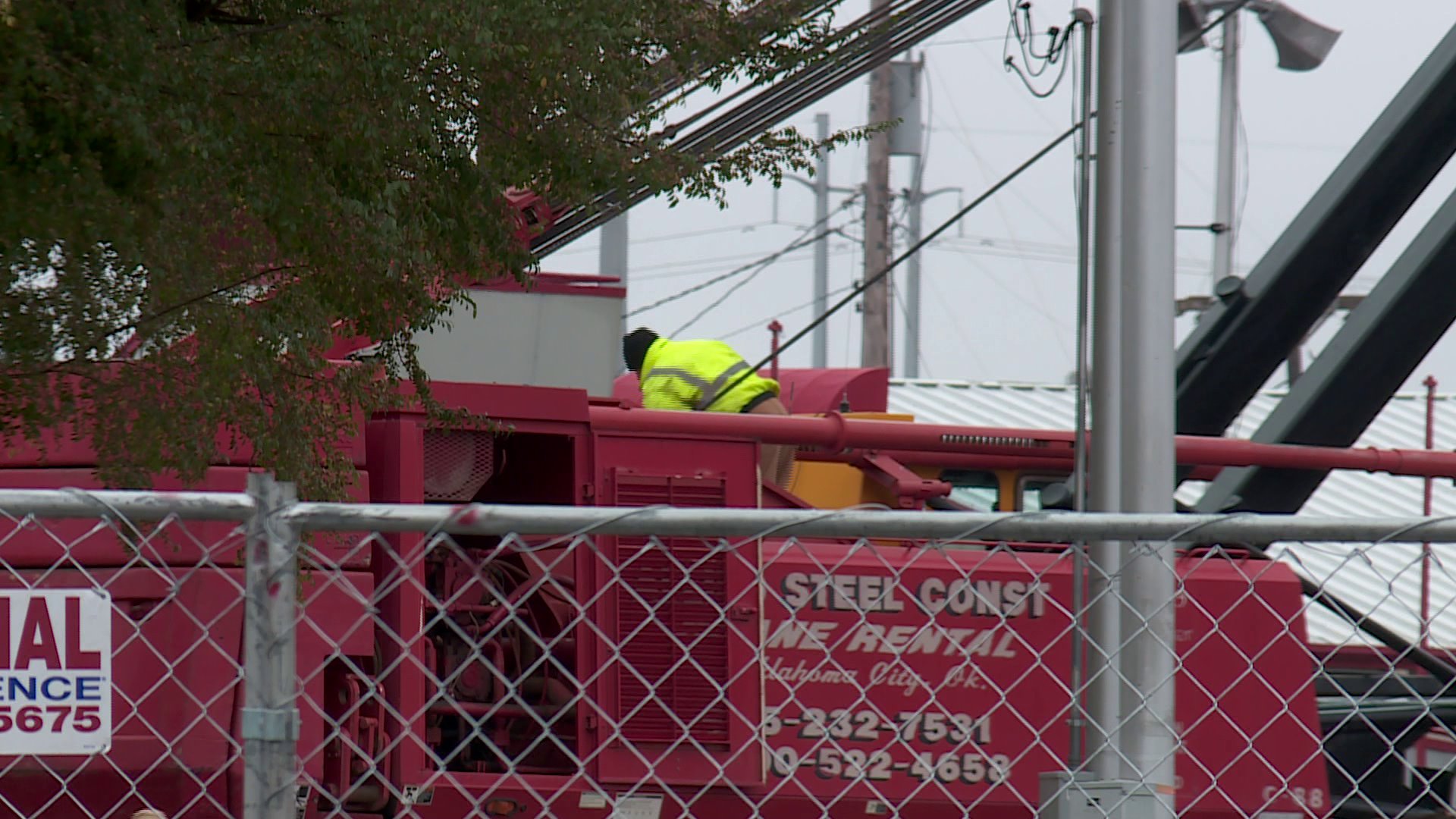 Officials say they plan to tear down the tower and put something else in its place. At this point, there is no word on what the replacement will be.