CLEVELAND COUNTY, Okla. – A bomb squad was called to a property in Cleveland County after a possible grenade was found on Monday afternoon.

On Monday afternoon, emergency crews were called to the scene of a home near 60 Ave. NE and Robinson, east of Norman, following a report of a found grenade.

The calling party told dispatchers that they found an item that appeared to be a grenade in a nearby house.

Several emergency crews arrived on the scene and removed the grenade from the home. At that point, a robot took the possible grenade to a spot near a lake and detonated it. 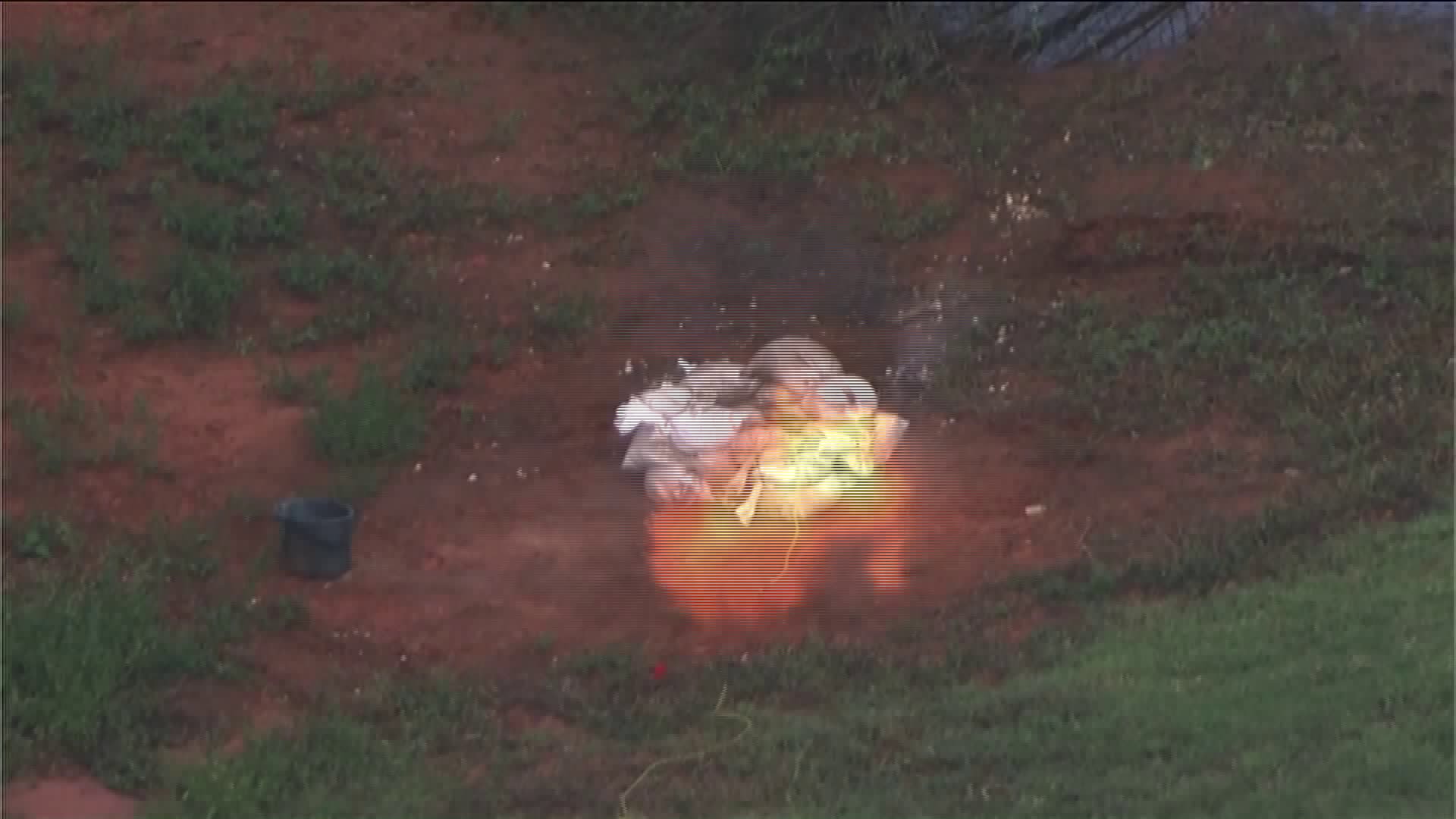