OKLAHOMA CITY – Authorities are cleaning up after a car crashed into a building in southwest Oklahoma City.

Around 9:30 a.m. on Friday morning, emergency crews were called to a reported car into a building in the 4400 block of S.W. 29th St. in Oklahoma City.

When crews arrived on scene, they realized that a car had crashed but that there was no real damage to the building.

At this point, we do not know what caused the accident. 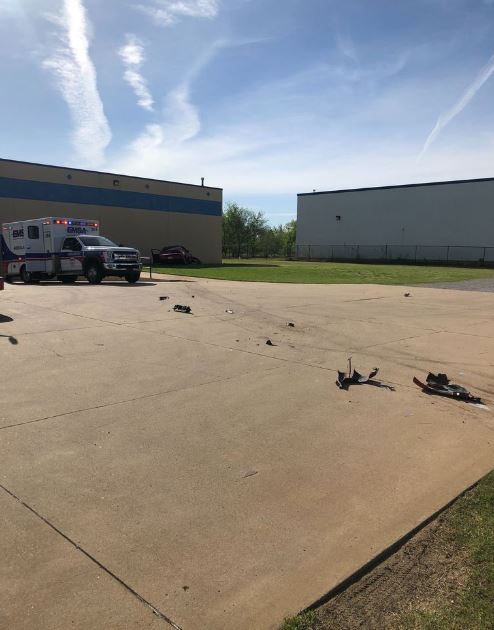 Investigators at the scene confirmed to News 4 that three cars were involved in the crash, and one person suffered critical injuries.

Officials say both lanes of eastbound traffic on S.W. 29th St. were closed between Vermont and Meridian.

The briefing is planned for 5:30 p.m. Eastern and can be streamed live right here.