TULSA, Okla. (KFOR/KOKI) – Archaeological experts say they will soon begin the next step in the search for mass grave sites in connection to the 1921 Tulsa Race Massacre. 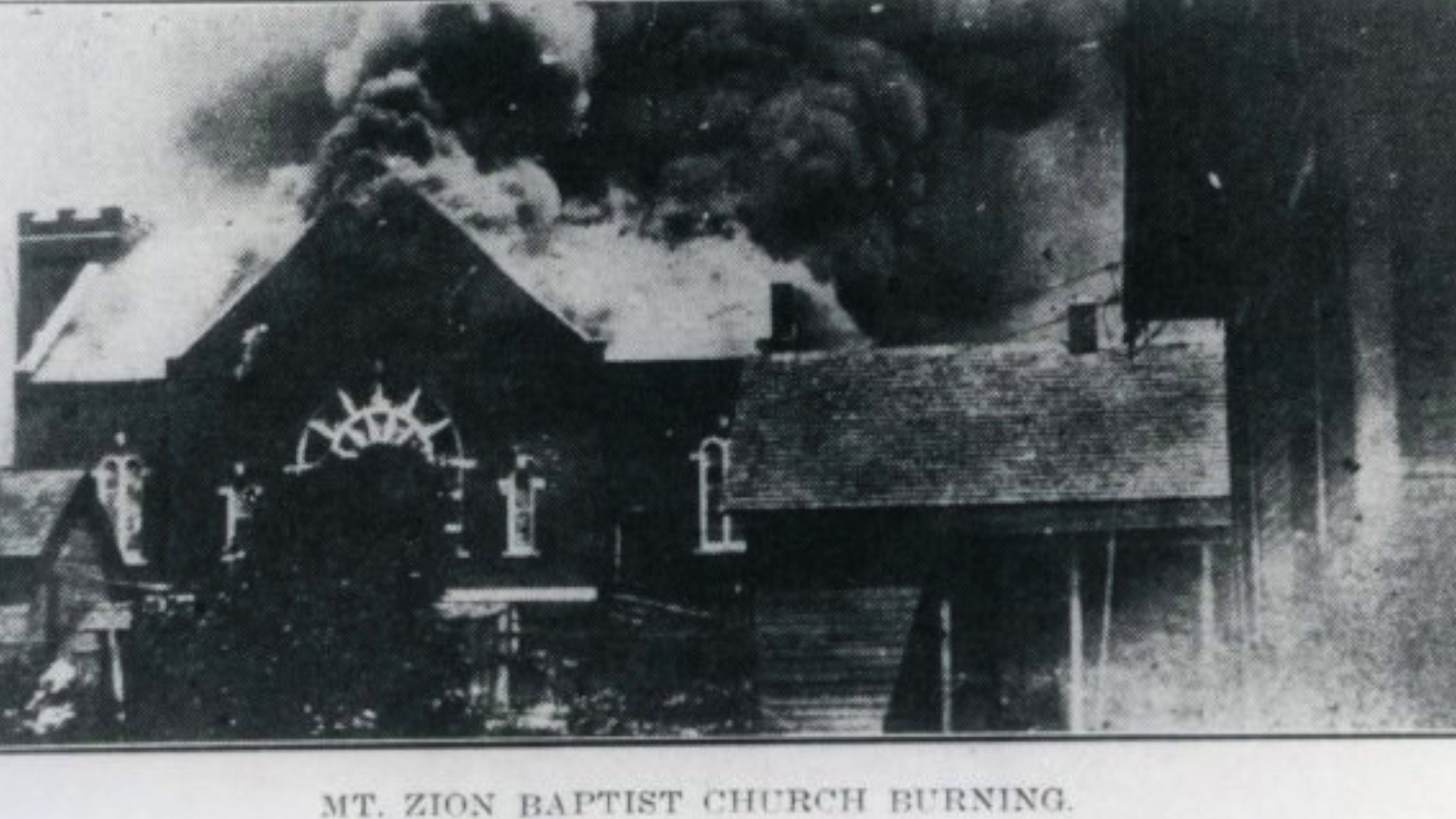 In preparation for the 100th-anniversary of the tragedy, Tulsa community leaders pushed for justice for the dead.

In October, scientists and forensic archaeologists used ground-penetrating radar to search for anything unusual in the cemeteries. Archaeological experts say a few anomalies were found that might indicate they are the sites of mass graves.

Now, city leaders in Tulsa say a tentative plan is in place to break ground in April in an effort to give families some closure. In the coming weeks, crews will remove the top layer of soil in order to determine if human remains exist there.

If remains are found, experts will determine if they are connected to the race massacre. They tell FOX23 that the main goal is to collect information, but not disturb the remains.

OKCPD: Man in ‘very critical condition’ after stabbed by stepdaughter at DUI school

(NewsNation Now) — Just before 9 p.m. CST, some Facebook users began reporting issues with the social media platform's mobile app forcing them to log out and log back in again.

In what appears to be a mass log out, users report having to log back into their accounts. Many users got the message “session expired.” The so-called mass log out led to many questions across social media platforms as the topic trended on Twitter.

(NEXSTAR) – Despite the Internal Revenue Service urging people earlier this month to keep a careful eye on their mailboxes for the plain, white envelope holding their COVID relief payment, it appears some people are still mistaking them for junk mail.

Jim Wallace said he almost threw away the envelope with clear plastic over the address field and an unfamiliar seal and address in the top left corner.

OKCPD: Man in ‘very critical condition’ after stabbed by stepdaughter at DUI school

Mexico has $1 million for ‘Dreamers’ in the U.S.

Mexico has $1 million for ‘Dreamers’ in the U.S.

A year after Wuhan lockdown, a world still deep in crisis