DEL CITY, Okla. - Del City Police are searching for a man they suspect could have been involved in a deadly hit-and-run crash on October 1.

Officials were called to the 3400 block of SE 44th St. on an injury accident involving two vehicles, a black Lincoln Town Car and a blue Toyota Matrix.

The driver of the Toyota was transported to St. Anthony’s Hospital where she died from her injuries.

The driver of the Lincoln fled the scene on foot.

An arrest warrant has been issued for Parker on charges of Causing an Accident Resulting in Death and Leaving the Scene of an Injury Accident. 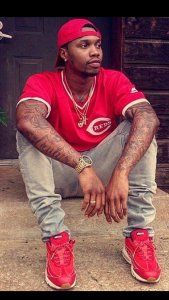 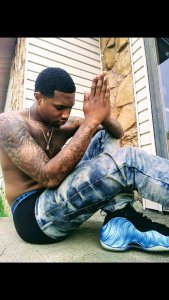