DEL CITY, Okla. (KFOR) – Del City police have issued photos of people they would like to speak with in connection to a Sunday night shooting that resulted in one person dead.

Donyea Robinson, 18, died from a gunshot wound to the head.

Officers were called to the 1600 block of Breckenridge around 10 p.m. Sunday on a call of shots fired.

Upon arriving at the scene, they determined that someone had been injured but had already left the scene.

Investigators then discovered a male victim at OU Medical Center with a gunshot wound to the head. That victim, Robinson, later died.

Detectives say it appears that Robinson was sitting in a vehicle that was parked in the street when he was hit.

Now, officials want to talk to the people in these surveillance photos in connection to this incident: 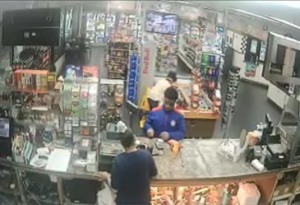 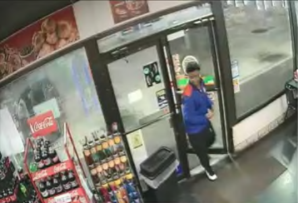 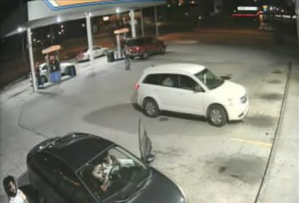 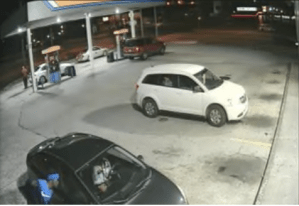 If you have any information, you are asked to call Del City police.