OKLAHOMA COUNTY, Okla. - Deputies are investigating after human remains were discovered in an Oklahoma County field.

On Tuesday afternoon, Oklahoma County Sheriff's deputies were called to a field near S.E. 15th St. and Harrah Rd.

Investigators say dispatchers received a call from a hunter who said they found a human skull in the area.

During a search, deputies found other bones and clothes. 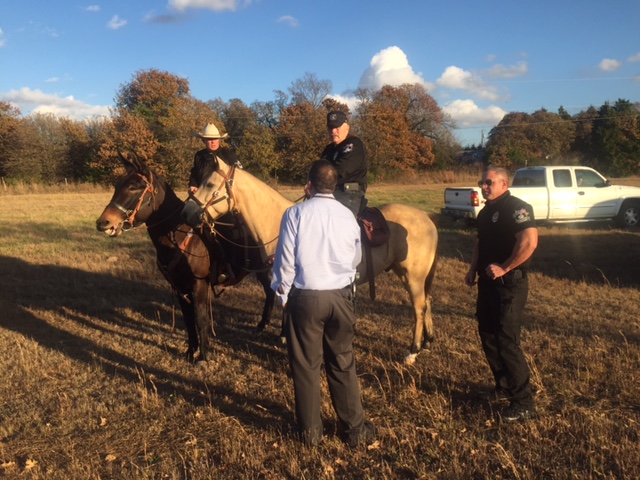 Right now, they do not know if foul play is involved.

"Of course it's too early to know anything about a potential cause of death. Also, it's too early at this point in time to make any speculation into male female or anything else about the individual," Oklahoma County Sheriff John Whetsel said. "We are checking missing persons reports that have been filed in this area. That will give us at least a starting point In making some DNA comparisons."

The remains will be sent to the Oklahoma State Medical Examiner's Office for positive identification and a cause of death.

Sheriff Whetsel said the remains may have been on the property for one to two years.