OKMULGEE COUNTY, Okla. – Authorities are searching for a man who was supposed to meet his family in North Carolina, but never arrived.

Authorities say Waddell has not been seen or heard from since June 24, 2018. He was supposed to be en route to North Carolina to visit family but never arrived.

However, investigators say his vehicle was found wrecked and abandoned in south Okmulgee County.

Authorities say they are also searching for Nacole Bain in reference to Waddell’s disappearance. 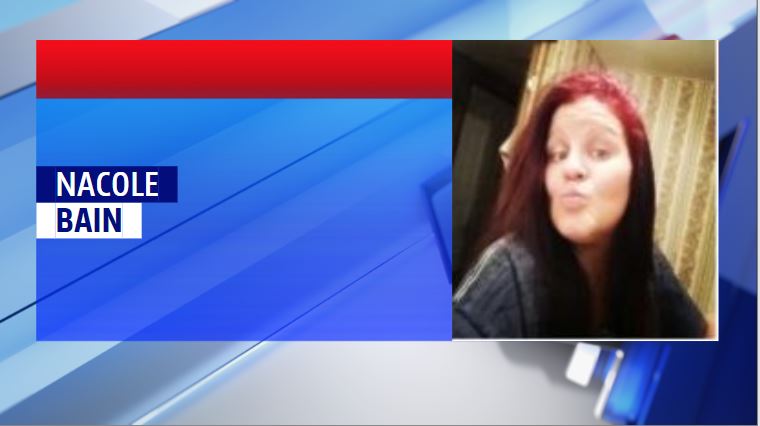 Officials with the Okmulgee County Sheriff’s Office say Bain is possibly the last person to see or speak to Waddell.

They released a photo of Bain, but say she possibly has blue hair now.

SANTA ROSA, Calif. (AP) — Vandals left a pig’s head at the one-time California home of a use-of-force expert who testified on behalf of the officer accused of killing George Floyd, police said.

Blood was also smeared on the house in Santa Rosa, north of San Francisco, that once belonged to Barry Brodd, a retired police officer who was on the stand in the Minneapolis murder trial last week, according to a police statement Saturday.

PORT FOURCHON, La. (AP) — For a sixth day, rescue crews returned Sunday to a capsized lift boat in the Gulf of Mexico off Louisiana, looking for nine crew members who have not been found, the Coast Guard said.

Officials have released little information about their continuous search in the murky seas surrounding the capsized Seacor Power lift boat some 8 miles (13 kilometers) off the coast since announcing divers found two bodies inside the ship Friday night.