NORMAN, Okla. – It seems the case involving a Norman business is not over, even after a judge’s ruling earlier this month.

In 2015, Norman police raided ‘The Friendly Market,’ claiming the glass pipes that were sold in the store were considered drug paraphernalia.

In addition to seizing merchandise, store owners said officers seized thousands of dollars from the business.

“Any material pipes that were in this store were paraphernalia regardless of the intent of the user, which is just a complete misreading of the statute,”  defense attorney Blake Lynch told NewsChannel 4 in 2016.

Following the raid, charges were filed against several employees and the owners of the business.

The first trial against a clerk ended in a mistrial, in favor of ‘The Friendly Market.’

In May, Robert Cox and Stephen Holman were found not guilty on charges related to selling drug paraphernalia.

Instead, the state dismissed all charges in the case. 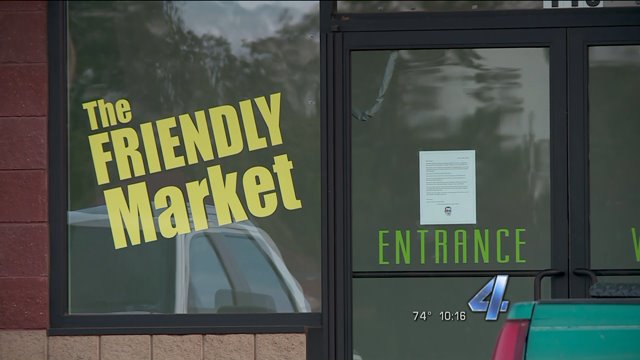 However, Cleveland County District Attorney Greg Mashburn sought to hold on to glass pipes, bongs and other items from The Friendly Market because he said returning them would be illegal.

Mashburn’s office made its claims in a memo written to Judge Steve Stice, even after the courts found The Friendly Market’s owners not guilty of selling drug paraphernalia.

“While it could certainly be argued that the items could be used to smoke other legitimate substances, such as tobacco, the primary and intended design of these items is for the consumption of controlled substances,” wrote Assistant District Attorney Heather Darby. “Just like actual marijuana, the property for which (The Friendly Market) seeks return is illegal contraband and is not any different than any item deemed illegal.”

However, the judge disagreed and ruled that the state must return the merchandise to the owners of the shop. 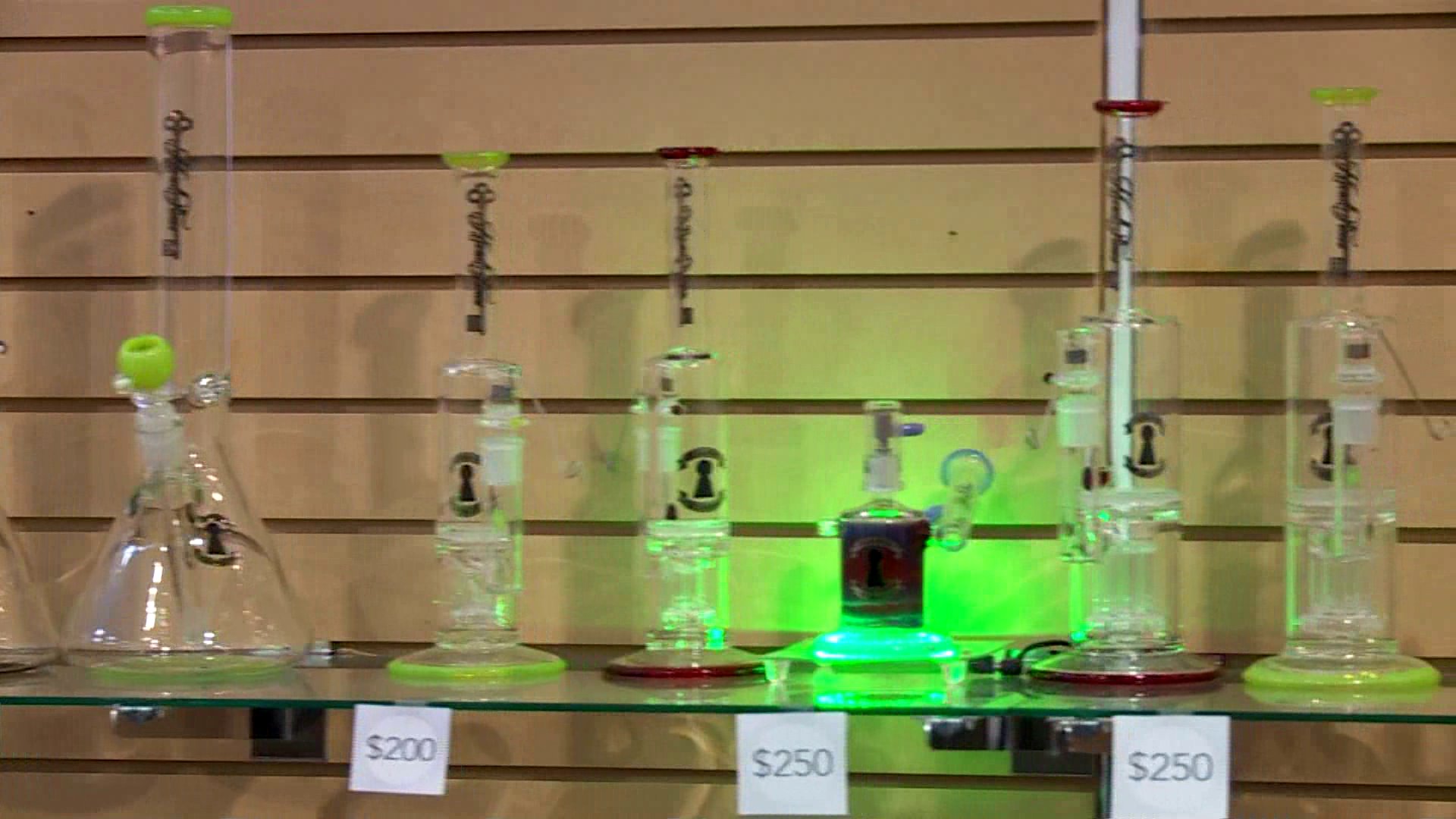 This week, the Cleveland County District Attorney’s Office filed a request for a stay, and is now challenging that ruling.

“In issuing his ruling, Respondent specifically declined to make a determination as to whether the Property was illegal contraband and avoided answering whether its return is prohibited by law. Instead, Respondent approved and ordered the return of the Property to Applicant by erroneously placing a burden of proof on the Petitioner and a finding that Petitioner did not meet this non-existent burden,” court documents read.

The district attorney’s office says without ruling on whether the property can lawfully be returned, it places the city and law enforcement “in the precarious position of aiding and abetting a crime” if it is given back to the owners of the store.

“The state doesn’t destroy peoples’ things whenever they’re acquitted in any other case,” said attorney Blake Lynch. “What makes them legal or illegal is what you intend to do with them. The state just continues to ignore that that is the law.”

The store is planning to reopen, Lynch said.