According to a trooper’s report, 52-year-old Ralph McEnnerney was traveling eastbound near Durant when he deliberately hit a second eastbound vehicle, pushing it into the westbound lane where it collided with a westbound vehicle. 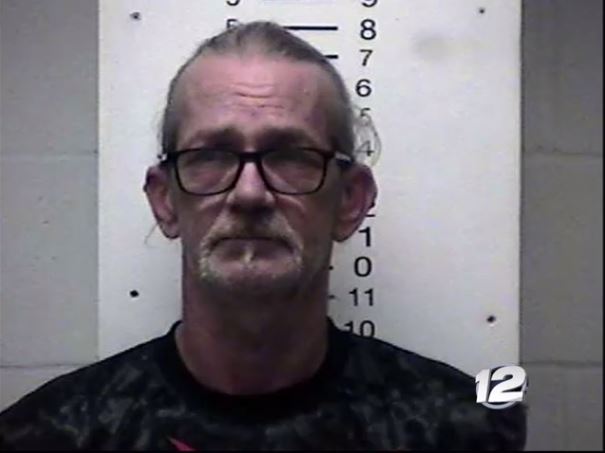 Troopers say passengers in each of the two vehicles, 47-year-old Randy Kinyon,  and 46-year-old Shelley Mayo, were killed in the crash. Four others were injured.

However, troopers say his story doesn’t match up with the damage to his car or what witnesses saw.

According to KXII, McEnnerney admitted to drinking alcohol, smoking marijuana and using other drugs before the crash.

McEnnerney is being held on two complaints of second-degree murder.

POTTAWATOMIE COUNTY, Okla. (KFOR) - Officials with the Pottawatomie County Sheriff's Office have issued a Silver Alert for a missing 90-year-old man with seizures.

SHREVEPORT, La. (KTAL/KMSS) – A man accused of slashing a Louisiana officer in the throat with a box cutter while trying to avoid arrest Monday has been charged.

According to the Shreveport Police Department, investigators were responding to a report that a man wanted in numerous felony thefts had been spotted at a Home Depot store.

Officials say 26-year-old Aaron Hernandez used social media to message the profile of a girl he thought was 14 years old. It was actually a member of Tulsa Co. Sheriff's Child Predator Unit.

Yosemite urges drivers to slow down after at least 4 bears hit by vehicles, 2 fatally, in last 3 weeks