EDMOND, Okla. – A 19-year-old man has been charged after he allegedly shot and killed his parents inside the family’s home.

Shortly after 2:30 a.m. on March 4, police received a 911 call about shots fired inside of a home near E Covell Rd. and N Bryant Ave. 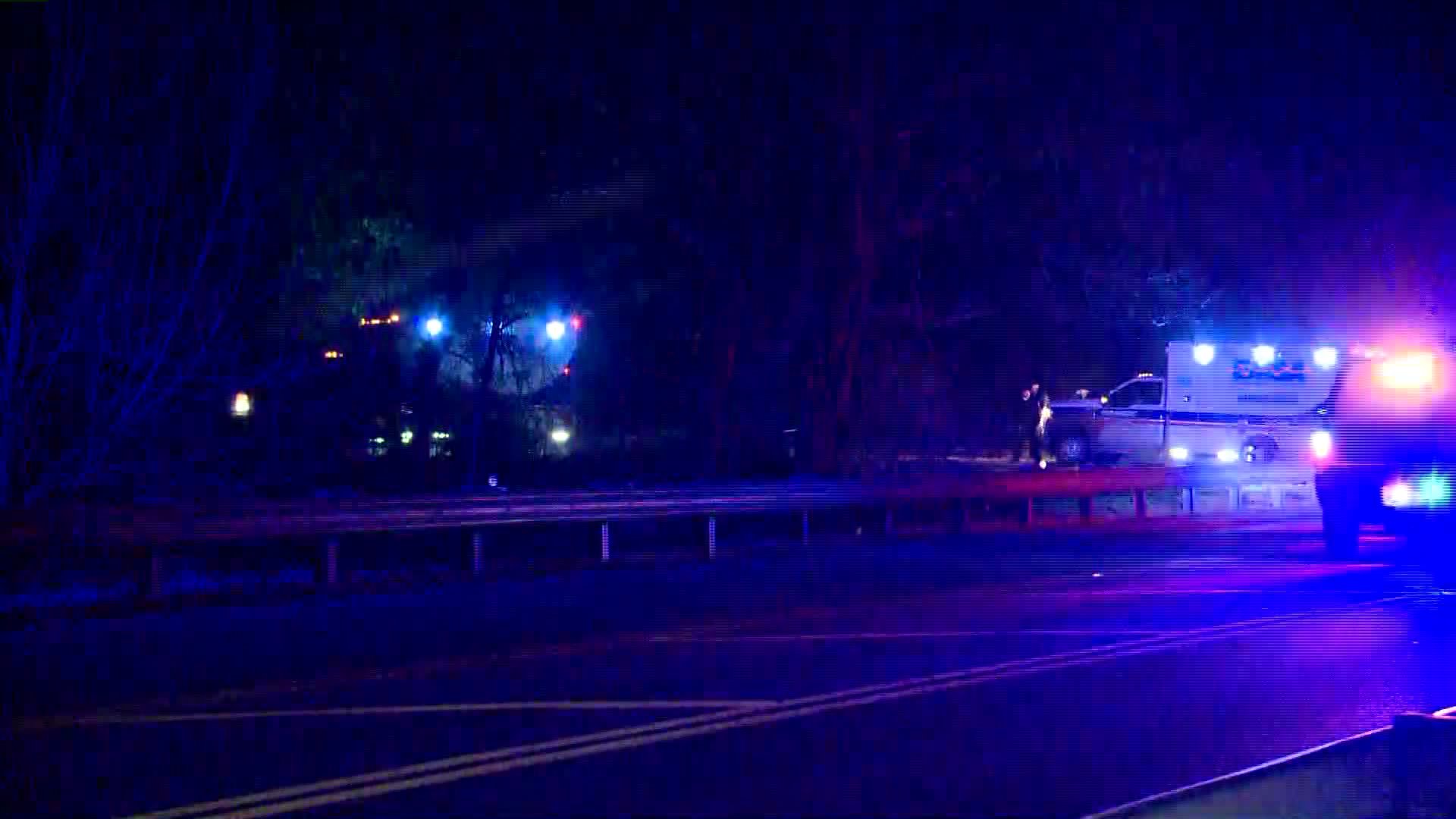 Sgt. James Hamm, with the Edmond Police Department, told News 4 that a 17-year-old called 911 after hearing the gunshots.

“There was a family member inside that house that was making that call. They could hear the gun fire from within the house. They had taken shelter and called us,” Jenny Wagnon, with the Edmond Police Department, said.

As authorities went inside the home, they found the bodies of 50-year-old Michael Logan Walker and 44-year-old Rachel May Walker. Both had been shot multiple times.

According to the affidavit, Michael Elijah Walker told the 17-year-old “he shot their parents because they were sending him messages telepathically and they were Satan worshipers,” adding that “everything was okay, and he would bury the bodies.”

During an interview with police, Michael Elijah Walker said he got into an argument with his parents after asking them a question about satanism. He told police that his father ‘tackled’ him on the bed, so he grabbed a gun and shot him multiple times.

When police asked where he shot his father, he said “anywhere I could hit him.”

The affidavit states that Elijah Walker admitted to dragging his father off his bed and onto the floor “because it was ‘kind of gross’ to have his dad bleeding on his bed.”

He says he then shot his mother several times as she was running out of the bedroom, saying he believed she was trying to leave the house. He said he reloaded the gun before shooting his mother again.

The younger brother allegedly told police that Elijah often carries the gun around the house because he is paranoid.

Recently, bomb squad investigators discovered a cache of weapons with more than 500 rounds of ammunition and homemade bombs.

“They opened up a box and found four homemade explosive devices,” Wagnon said.

“The family reports Eli has suffered from severe mental illness for several years. I have had an initial assessment done on Eli, and it clearly indicates he is acutely paranoid and delusional. This, we believe, explains the horrible tragedy this family has suffered.”