On July 4, officers were called to the Little Caesar’s Pizza in the 1300 block of N. Bryant Ave. regarding an armed robbery.

When police arrived at the restaurant, witnesses told them that a knife-wielding man wearing a skull mask had just robbed them. 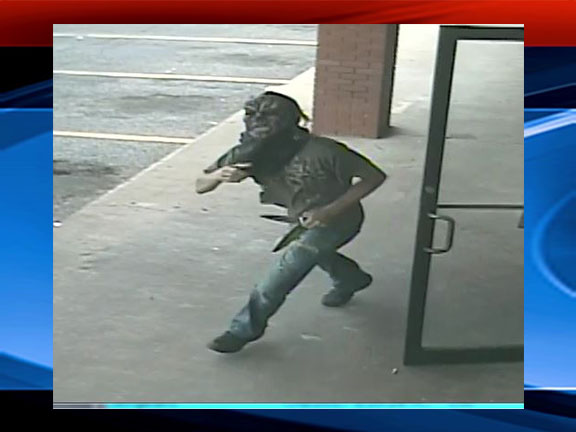 An employee says he was restocking the two liter soda display when the man grabbed him by his neck and held the knife to the side of his throat.

According to the police report, the suspect demanded money from the register and the safe.

However, authorities say the suspect forgot to take the money from the register and left after taking the cash that was in the safe.

On Tuesday, police say they have made an arrest in the case. 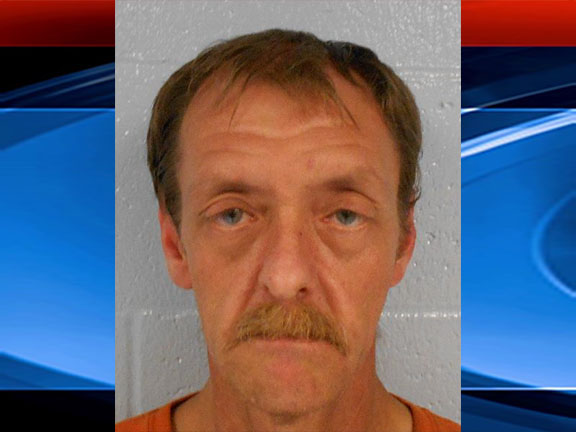 ‘Somebody has got to do something!’ – Nichols Hills residents on edge as gun rights activists march through park

10 death row inmates in Oklahoma could get new trials