DUNCAN, Okla. – Authorities in one Oklahoma community say they have made an arrest in a case of fast food fraud.

Kurstin Hill told News 4 in December that just days after she bought a meal from Burger King, she checked her bank account only to find hundreds of dollars missing.

“I just feel like somebody violated us and that wasn’t OK,” said Hill.

Hill was shocked when she saw a $400 purchase at Walmart, a purchase she says she didn’t make.

“I immediately called my bank’s fraud department because usually they have that ahead of time,” said Hill.

After canceling her card, she called Walmart and got the receipt for the purchase.

“They were the ones who were able to tell me what was purchased, who purchased it, the address, phone number,’ said Hill.

With a name now in hand, Hill did her own investigating on social media. Through Facebook, she discovered the same person who used her debit card also worked at the same Burger King where she had earlier purchased food with her card. Hill went straight to the restaurant’s manager and filed a police report. Fortunately, her bank was able to refund the money stolen from her account, but she says it was a stressful time.

“I have a family of my own that my husband and I are providing for and for somebody to take advantage of us like that was not OK,” said Hill.

Now, officials say they have made an arrest in the case.

Duncan police arrested 37-year-old Terry Laws for the alleged crime. He is set to appear in court next month. 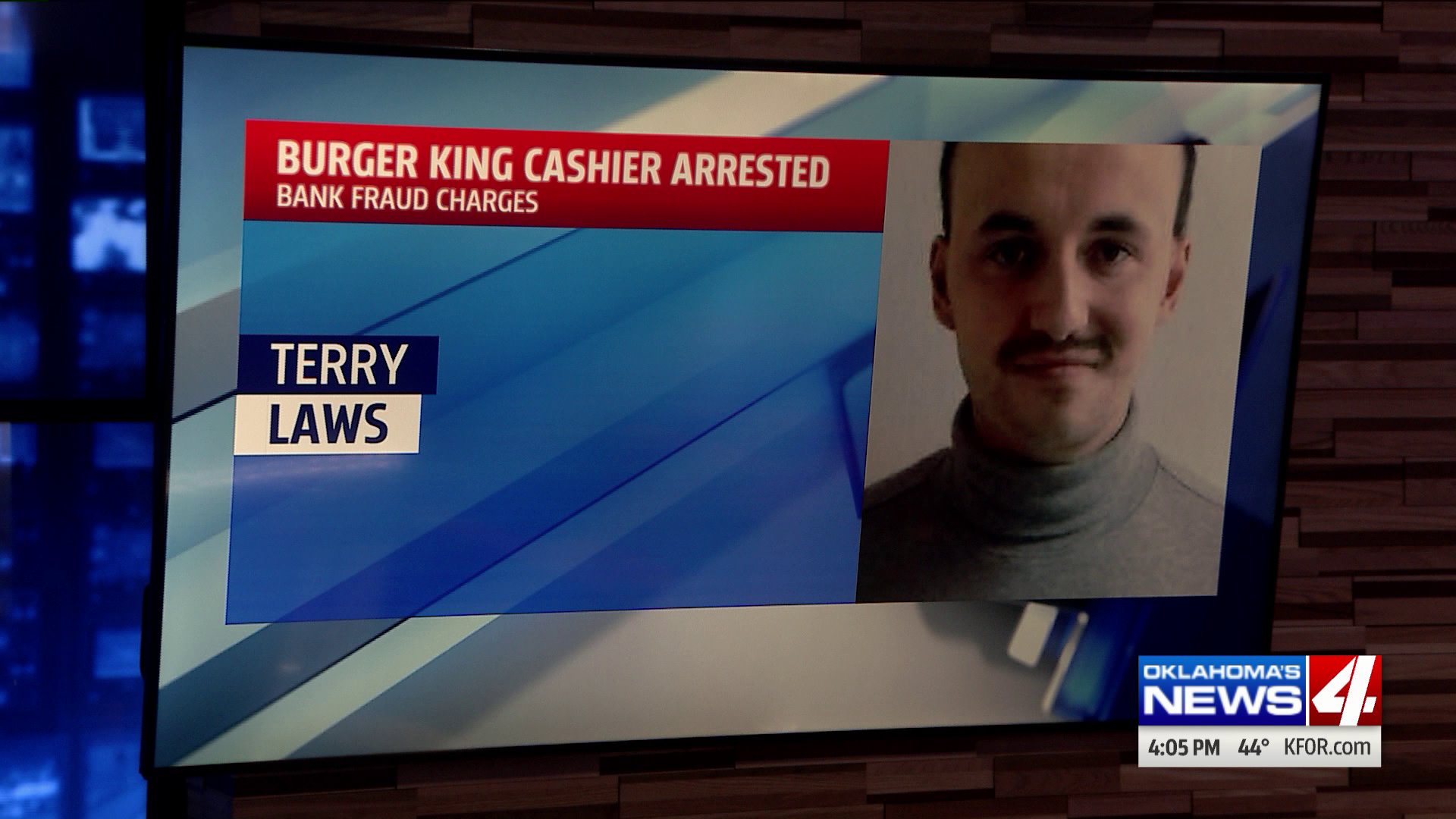