Shortly before 3:30 p.m. Tuesday, fire crews were called to a wooded area near I-35, between the Kilpatrick Turnpike and Covell.

When firefighters arrived on scene, the flames had already spread to several cedar trees in the area.

Fire crews were forced to battle several grasses fires along the way, which helped one fire spread through a patch of cedar trees and jump a road.

In addition to battling the fire, emergency crews had to tend to an accident in the area. 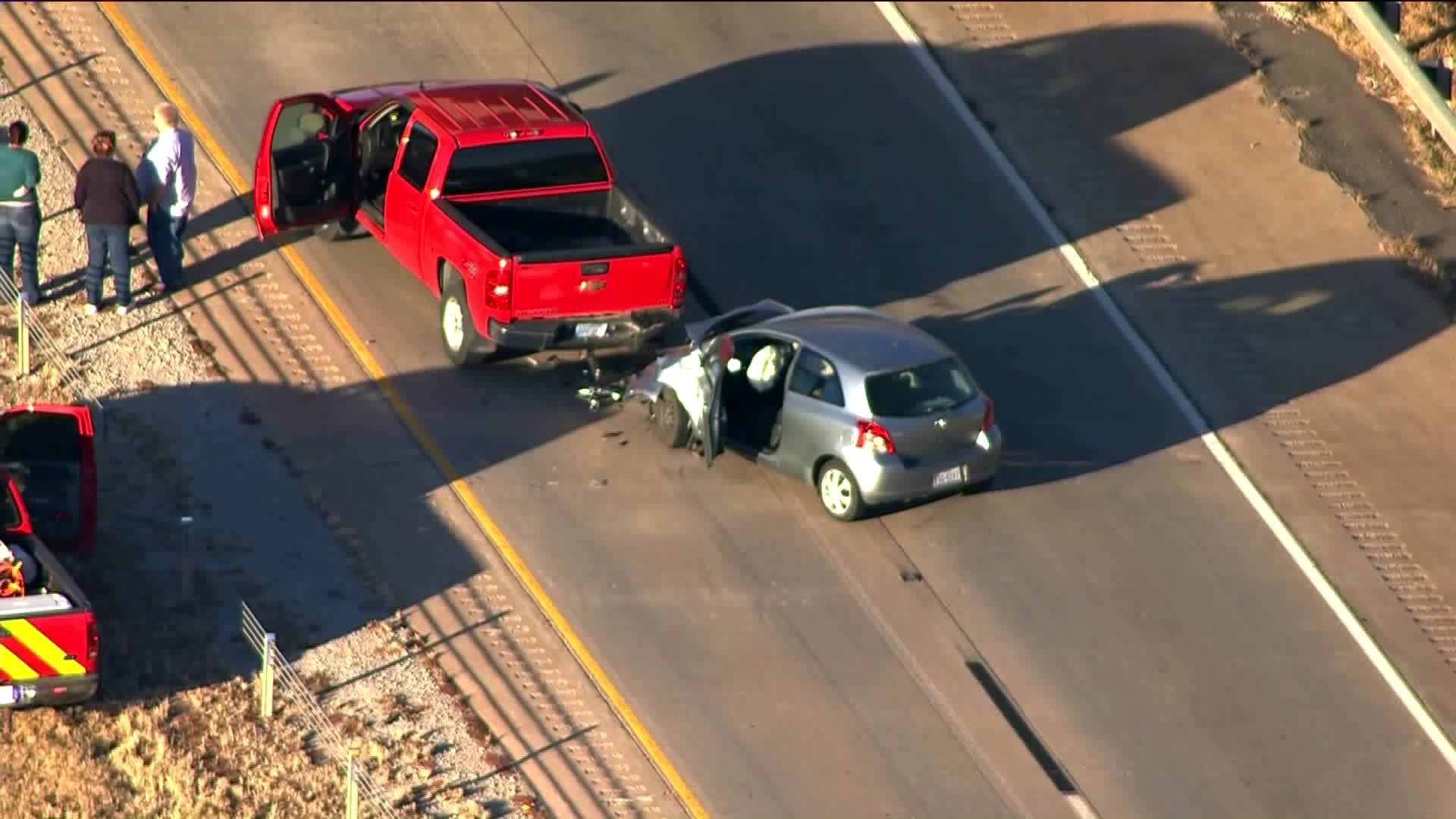 Two cars wrecked along the highway, which caused traffic to be backed up.

Firefighters were able to put out the blaze before it spread to any structures.

Lawmaker on Trump deeming churches essential: ‘It’s not safe to be in groups of that size’

Harbor Freight recalling 1.7 million jack stands that could collapse during use