Shortly before 12 p.m. on Wednesday, Oklahoma City and Oklahoma County fire crews rushed to the home near Palmer and Main. 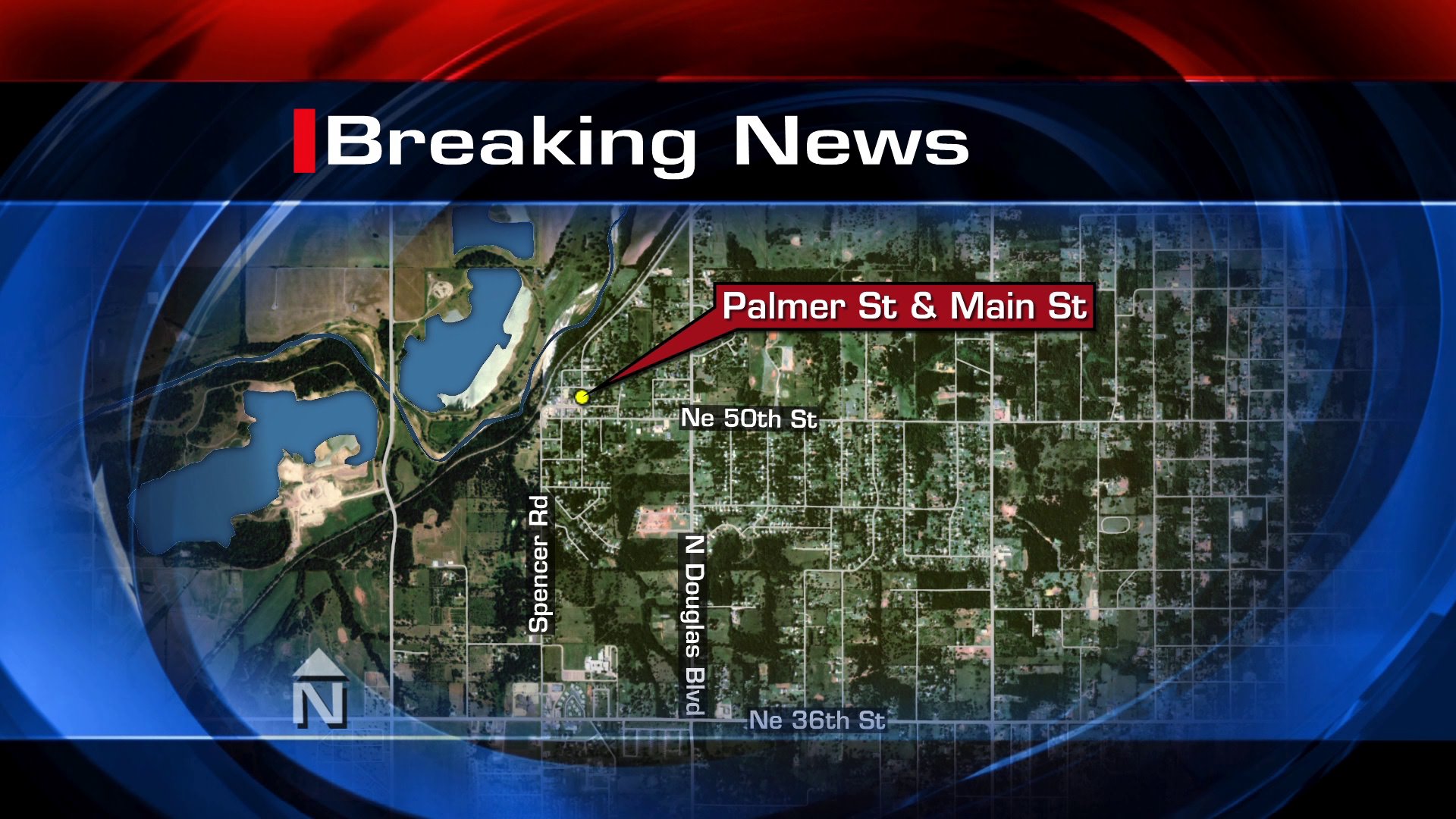 Initial reports indicated that the home was “fully involved” with flames coming from the home when fire crews arrived on the scene. 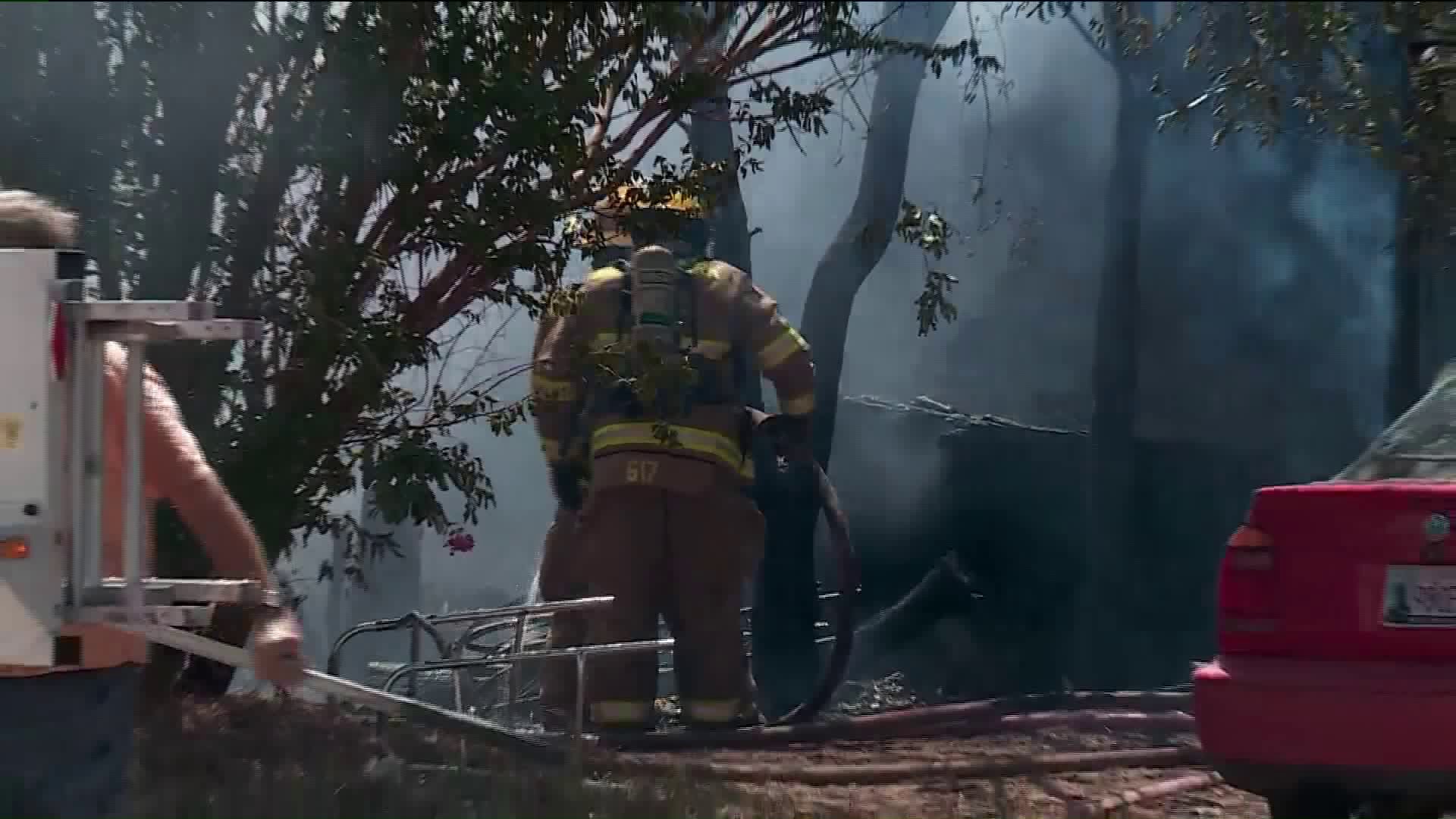 Firefighters say they were able to knock down the main body of the fire within minutes of arriving on scene.

Tragically, while firefighters were inside the home, they discovered the body of a victim.

Authorities say crews backed out of the home and attempted to preserve the scene until the State Fire Marshal arrived to investivate.

At this point, the cause of the fire is unknown. 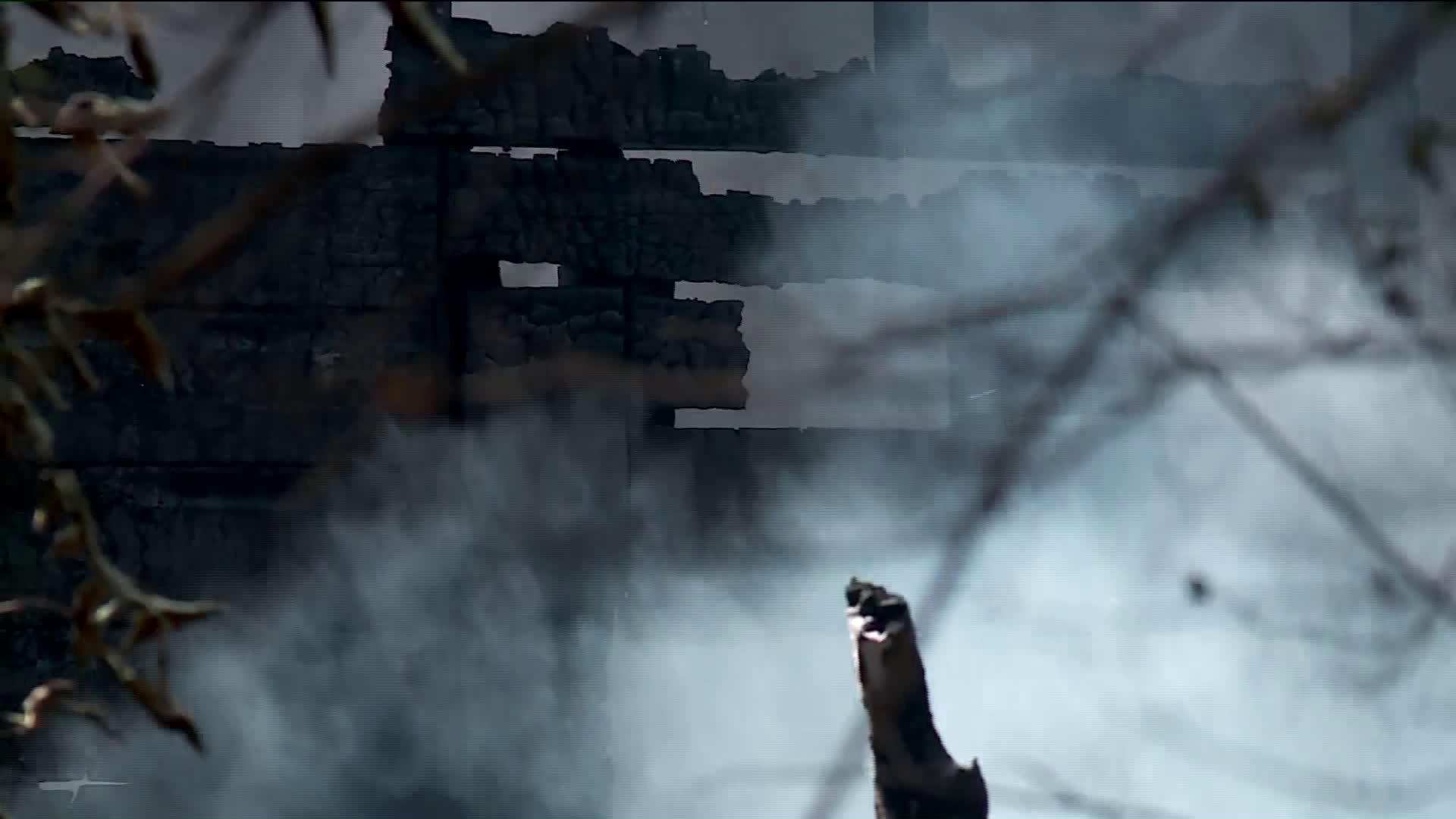 Bill aims to keep politics out of schools

One killed in house fire