OKLAHOMA CITY – Amusement park visitors were in for a scare on Thursday morning when a popular ride malfunctioned.

Around 11:30 a.m., emergency crews were called to Frontier City after a popular ride became stuck.

Initial reports indicated the Silver Bullet became stuck with riders in some of the carts. 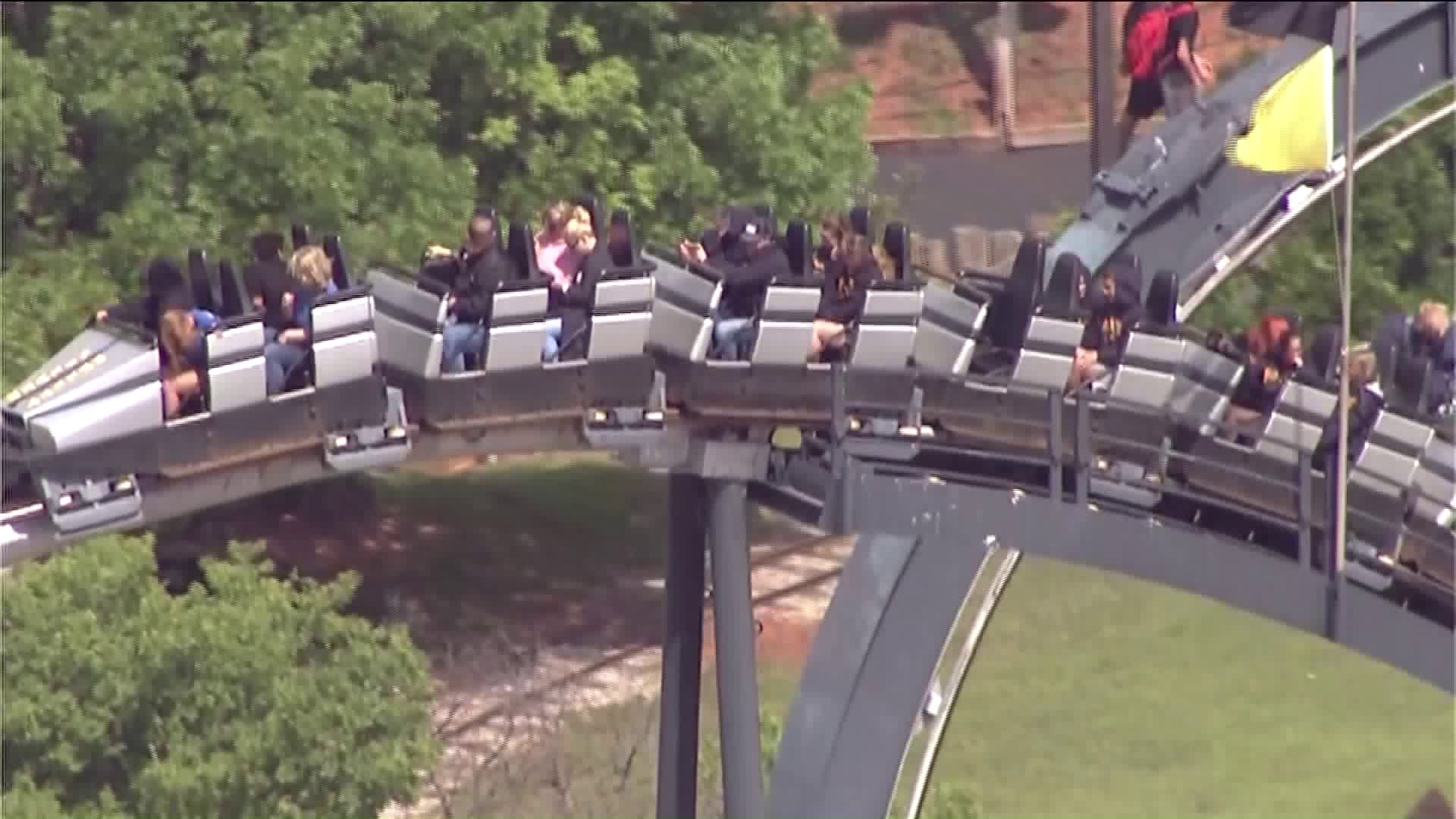 Oklahoma City firefighters say no one was injured when the ride stopped.

“At approximately 11:25 AM, the train on the Silver Bullet roller coaster at Frontier City stalled in a safe position on the lift. Due to the position of the stalled train, the back half of the cars were able to be evacuated by park personnel. The fire department had to be called to evacuate the guests in the front cars. Guest safety is Frontier City’s top priority. As soon as each guest has been evacuated from the Silver Bullet, a thorough investigation into the reason the ride stalled will take place.”

Officials with Frontier City say the Silver Bullet’s “safety system reacted exactly as it was designed to do in the event that a full cycle cannot take place. The safety of our guests is our highest priority and the ride will be closed until the investigation is complete.”

“As soon as we were notified, the Oklahoma Department of Labor began investigating the cause of this morning’s incident and temporarily shut down the Silver Bullet ride. After a thorough investigation, Oklahoma Department of Labor inspectors will complete a comprehensive inspection of the ride and ensure all safety standards are being met before the ride is operational again. As always, we appreciate Frontier City’s commitment to their guests’ safety and for efficiently executing their emergency plan. We also appreciate the quick response and assistance of the Oklahoma City Fire Department.”

This is the second time in less than a year that the Silver Bullet has become stuck on the tracks.

In June of 2016, , the Silver Bullet at Frontier City stalled about 100 feet from the ground.

At the time, the Oklahoma Department of Labor said the Silver Bullet suffered a “momentary power drop that caused a sensor fault.”