DURANT, Okla. – A former amateur MMA fighter was convicted on five charges related to a violent attack on a woman in Durant.

In March, authorities arrested Nehemiah Hellems after neighbors discovered the 50-year-old woman in the street. 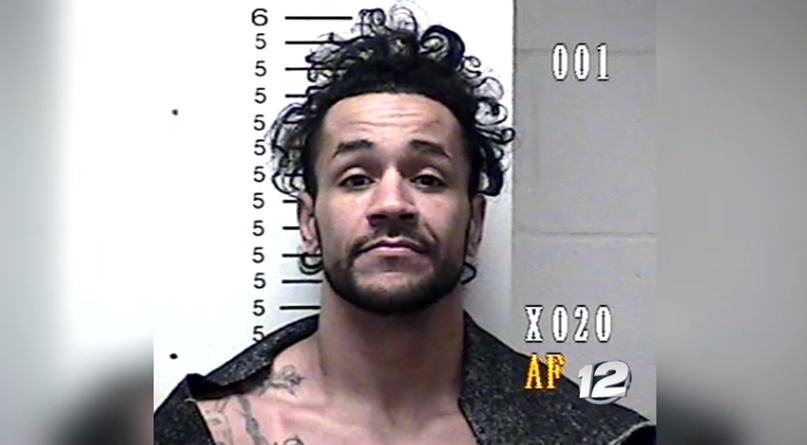 “He probably thought she was dead,” a neighbor told KXII. “That’s probably what saved her life. Otherwise, she wouldn’t have run out that door.”

When the neighbors found the woman on the street, they rushed to help her.

On Thursday, a jury convicted Hellems on five counts including domestic assault and battery by strangulation. They recommended a life sentence on each count.

Hellems will be officially sentenced on Dec. 20.