OKLAHOMA CITY – A former Oklahoma lawmaker who pleaded guilty to assaulting an Uber driver in 2017 is in trouble with the law again.

According to the initial police report, an officer was approached at the OnCue at N.W. 23rd and Santa Fe by the Uber driver, who told him that she was unsure what she needed to do, but had been assaulted on June 26, 2017.

She stated that “she drives for Uber and was transporting a customer when he made advances on her during transit.”

The report states the suspect “was grabbing her forcefully and kissing [the victim] on the neck while she was driving.”

A short time later, former Sen. Bryce Marlatt was named as a suspect in the case. Investigators say Marlatt had been drinking heavily before he was picked up by the Uber driver. He was ultimately charged with sexual battery. 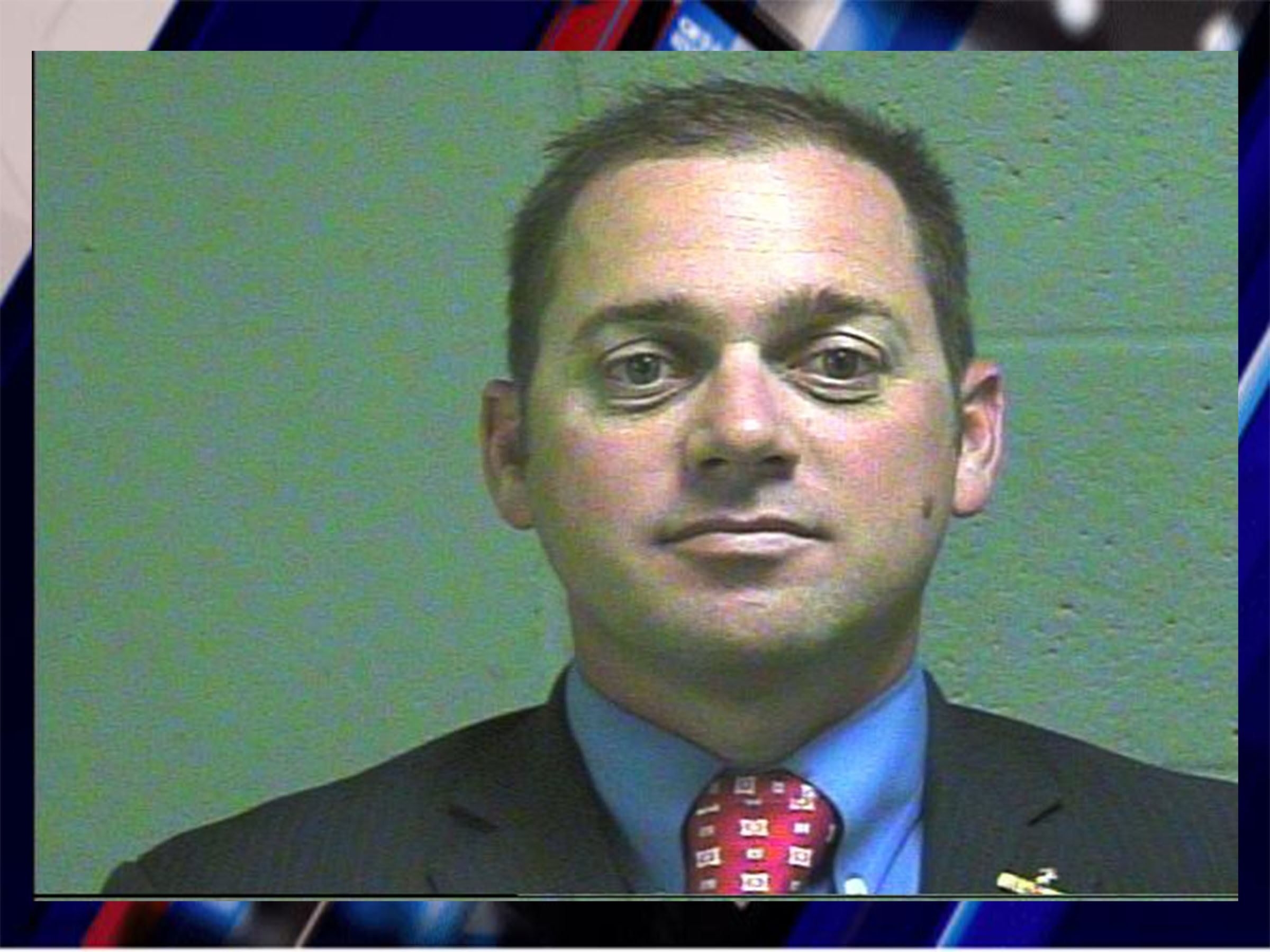 Earlier this year, Marlatt pleaded guilty to a misdemeanor charge as part of a plea agreement. The former state senator from Woodward was placed on a 90-day probation and given a $500 fine.

However, it looks like Marlatt is in trouble with the law again.

According to Woodward News, Marlatt was driving drunk when he crashed his car less than two weeks after pleading guilty to the assault.

According to online court records, a judge determined that he had violated the terms of his probation and sentenced him to 90 days in the Oklahoma County Jail.

The Department of Corrections said it will be using the same three-drug cocktail used before the executions were put on hold. So far, no word how the protocol will be different this time.

(WJW) – A 911 call is shedding new light on a "domestic dispute" that happened before Gabby Petito's disappearance.

In a recording first obtained by FOX News, a person tells the dispatcher that he saw a man "slapping the girl."

The fourth wave of COVID-19 is exacerbating the ongoing crisis for the nursing workforce and has led to burnout for many nurses. As a result, many are quitting their jobs in substantial numbers all across the country, with 62% of hospitals reporting a nurse vacancy rate higher than 7.5%, according to a 2021 NSI Nursing Solutions report.

But the global pandemic has only worsened problems that have long existed within the nursing profession – in particular, widespread stress and burnout, health and safety issues, depression and work-related post-traumatic stress disorder, and even increased risk of suicide.

COVID-19 is evolving, ‘getting better’ at becoming an airborne virus

Over 10,000 TSA workers have had COVID-19: Which airports saw the most cases?