OKLAHOMA CITY – Six months after voters passed State Question 788 to legalize medical marijuana, Oklahoma’s new governor says he is working with lawmakers to make sure that the program is properly regulated in the state. 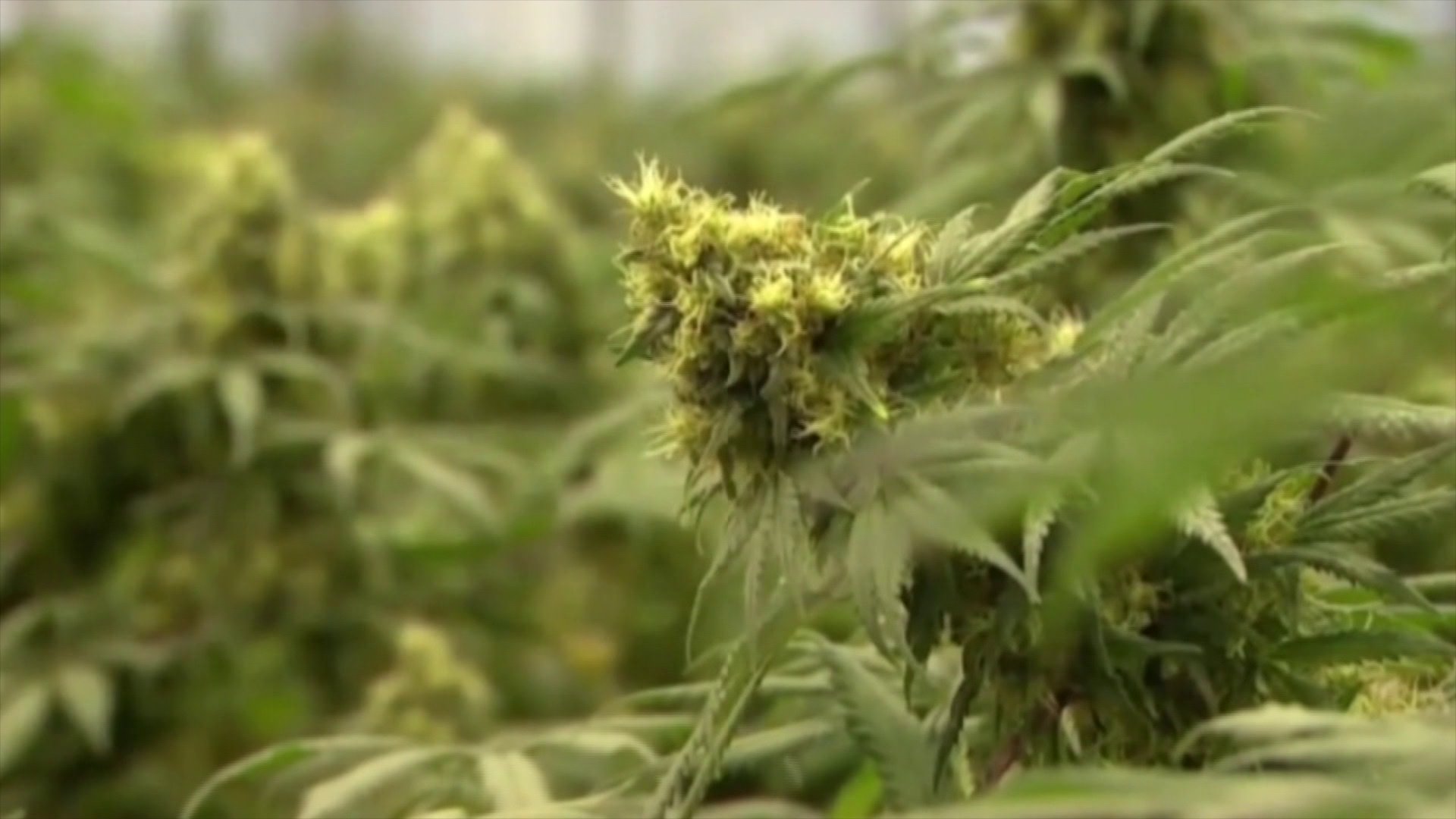 As more people apply for those licenses, Governor Kevin Stitt says he is concerned about the effects it may have on businesses in the state.

Stitt says that he is currently working with lawmakers to find a way to regulate the program and make sure it is exactly what Oklahoma voters intended when they approved the measure in June.

“There’s still some questions there that I’m working with the Legislature on to make sure that the businesses know how they’re going to regulate that because you’ve got some conflicts, obviously, between the federal law and recreational use of that, so we’ve gotta make sure that it truly is medical like the people voted on,” Stitt added.

Although there is some concern for private businesses in the state, it seems like medical marijuana is paying off for the state.

So far in January, more than $43,000 has been collected from medical marijuana sales. Those figures don’t include the standard sales tax that varies from city to city.

Lawsuit against OTA will move forward

DeSantis sued by Florida prosecutor he removed over …

TALLAHASSEE, Fla. (AP) — An elected Florida prosecutor who was removed from office by Gov. Ron DeSantis because of his positions on abortion and transgender rights filed suit Wednesday to get his job back, saying the Republican leader violated his First Amendment rights. DeSantis said he suspended Hillsborough County State Attorney Andrew Warren this month […]

Pence tells GOP to stop lashing out at FBI over Trump …

MANCHESTER, N.H. (AP) — Former Vice President Mike Pence on Wednesday implored fellow Republicans to stop lashing out at the FBI over the search of Donald Trump’s Florida home and denounced calls by some of the former president’s allies to defund the FBI, saying that was “just as wrong” as a push by Democratic activists […]

ATLANTA (AP) — Rudy Giuliani faced questioning Wednesday before a special grand jury in Atlanta as a target of an investigation into attempts by former President Donald Trump and others to overturn his 2020 election defeat in Georgia. The former New York mayor and Trump attorney remained inside the Fulton County courthouse after several hours […]