Since 2015, the department has been renting space in the Commerce Building  when they were unexpectedly kicked out of their office space at the First National building in downtown Oklahoma City.

However, officials say the space in the Commerce Building isn’t big enough, adding that it can’t even house all of their employees. Instead, they are being forced to also rent space elsewhere.

“It’s been three years, and we’re still here. We’ve been working with OMES all that time to try to find the best situation, you know, was it renting another building? Was it building a building?” Leslie Blair, with the Oklahoma Department of Tourism, told News 4.

The department ultimately decided to build another building with $9 million in bond money.

“The bond is up to $9 million. We’re still negotiating cost. We’re very cognizant that we’re using taxpayer dollars, and we’re always sure to use taxpayer dollars in the wisest way,” Blair said.

However, that plan isn't sitting well with everyone.

Sterling Zearley, the executive director of the Oklahoma Public Employees Association, said the $9 million that would go toward paying the bonds would be better spent at state parks that actually generate money for the state.

Despite those concerns, the department hosted a groundbreaking for the new building on Wednesday. 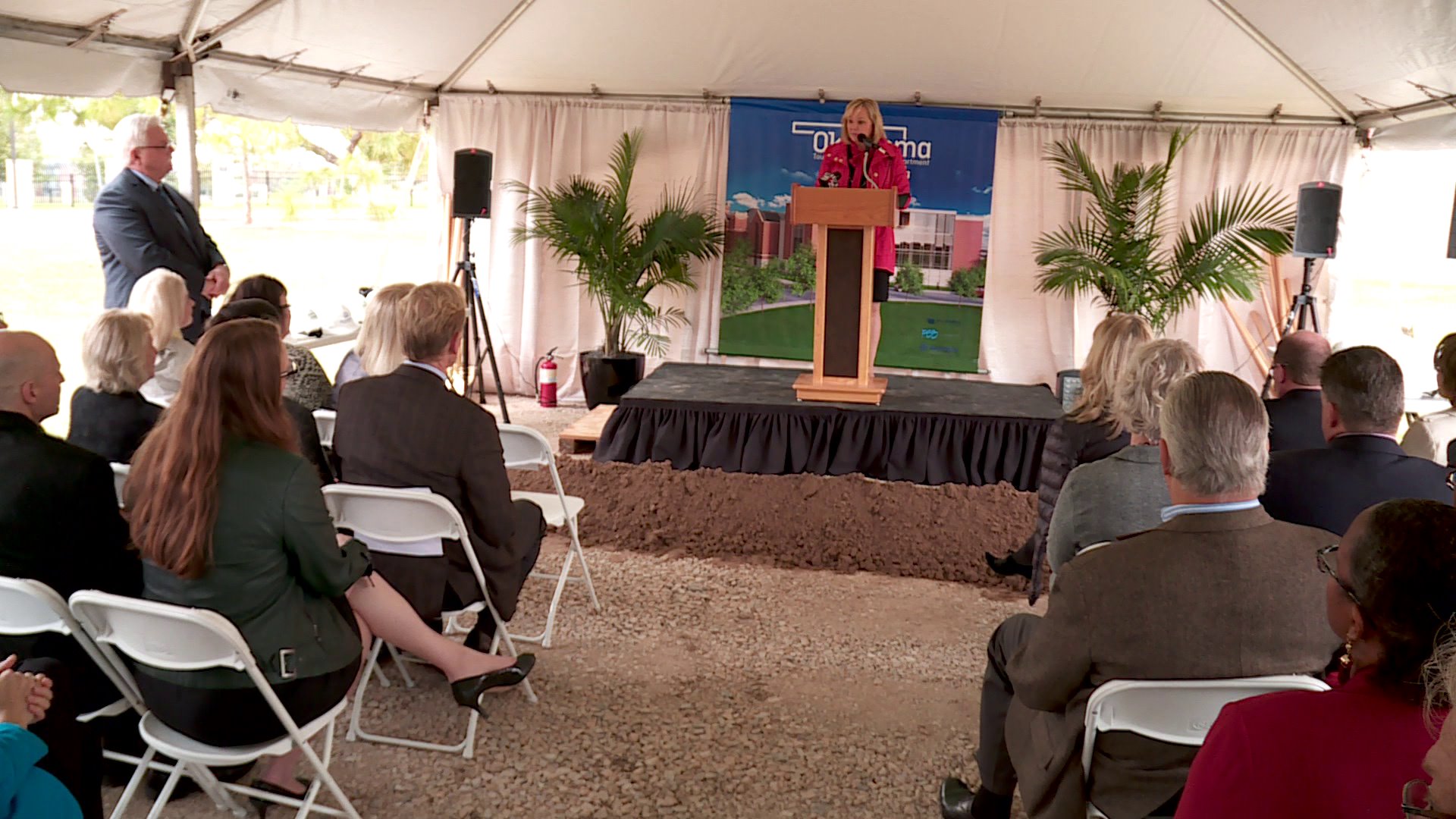 Some Oklahomans push for statewide ‘Shelter in Place’ order