GUTHRIE, Okla. (KFOR)- Guthrie Police are investigating a homicide after a woman was dropped off at a local hospital on Saturday.

According to the Guthrie News Page, emergency crews were dispatched to an unconscious woman with multiple stab wounds found near the front entrance of Mercy Hospital Logan county. She was pronounced dead a short time later.

Officials have not identified the woman and are still investigating circumstances surrounding her death.

Police are asking for help locating this green minivan with missing hubcaps, a dent on the back passenger door and the passenger lower rear break light is out. The van was caught on surveillance video in front of the hospital. 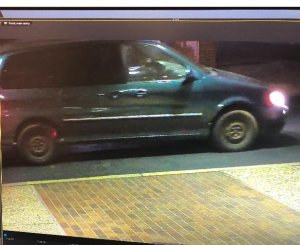 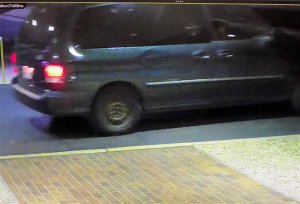