TULSA, Okla. – A hearing for a man accused of hitting and killing a 5-year-old boy who was riding a scooter has been delayed.

According to police, 5-year-old Caiden Reyes-Ortiz and his mom, Evelyn Ortiz-Luevano, were riding a Lime electric scooter in front of the Gathering Place around 8:30 p.m. on April 23. 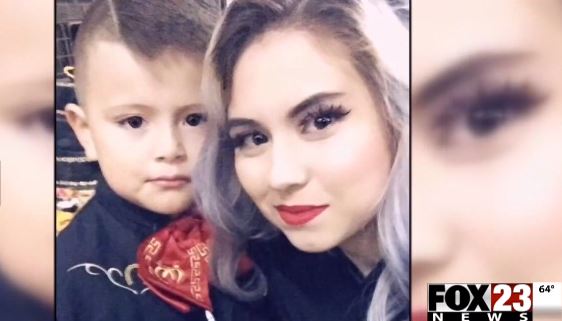 Court documents say that a witness saw two electric scooters zigzagging across lanes of traffic while vehicles honked their horns. Documents say the person on the second scooter was a friend of the mother’s.

Police say the child fell off the scooter while they were riding southbound in the northbound lane.

According to court documents, Ortiz-Luevano “crossed both lanes and recklessly rode the scooter into oncoming traffic, and in an attempt to veer out of the path of the vehicle, caused her son to fall from the scooter and then to be hit by that vehicle, causing his death.”

Investigators say the car that hit the child fled the scene of the accident.

The boy was rushed to a nearby hospital, where he died from his injuries. His mother was not seriously injured.

A short time later, officials said they found the suspect’s vehicle at an apartment complex and that it was missing the front bumper and the front grill, which were later found near the scene.

Police say Renier S. Davison turned himself in the next day and was booked into jail for leaving the scene of an injury accident, causing an accident without a driver’s license and driving while under suspension. 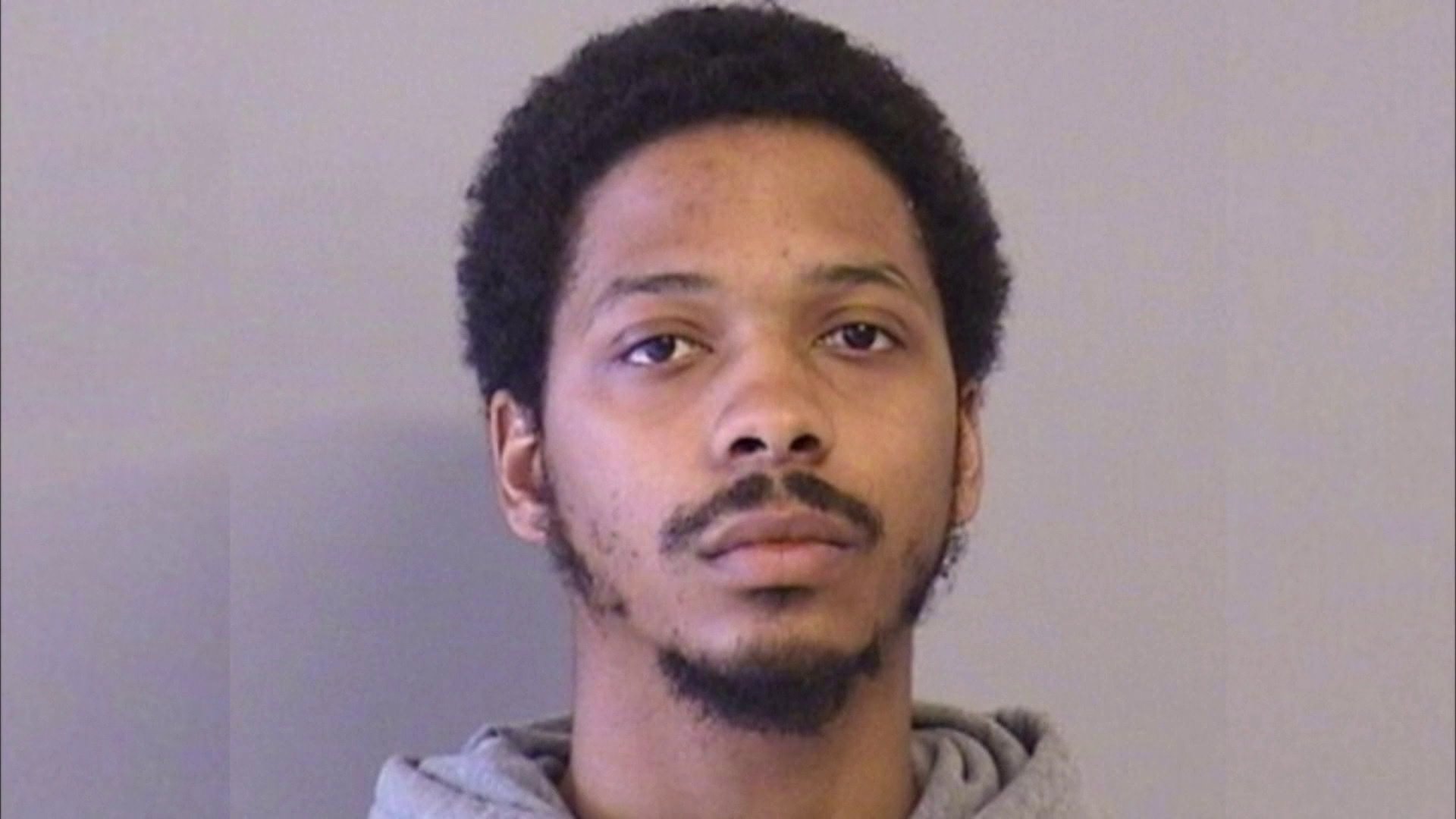 A preliminary hearing for Davison that was scheduled to take place on Tuesday has been postponed until August.

Charges were also filed again Ortiz-Luevano, including one count of child neglect and one count of negligent homicide – motor vehicle. Police believe that she left the country after charges were filed.