BETHANY, Okla. – Firefighters battled an apartment fire in the metro in an attempt to stop the flames from spreading and to save two animals.

Shortly before 4 p.m., firefighters in Oklahoma City responded to a fire at the Cimarron Point Apartments, located near N.W. 84th and Council Rd.

Initial reports indicated that two “babies” were trapped inside the burning building. 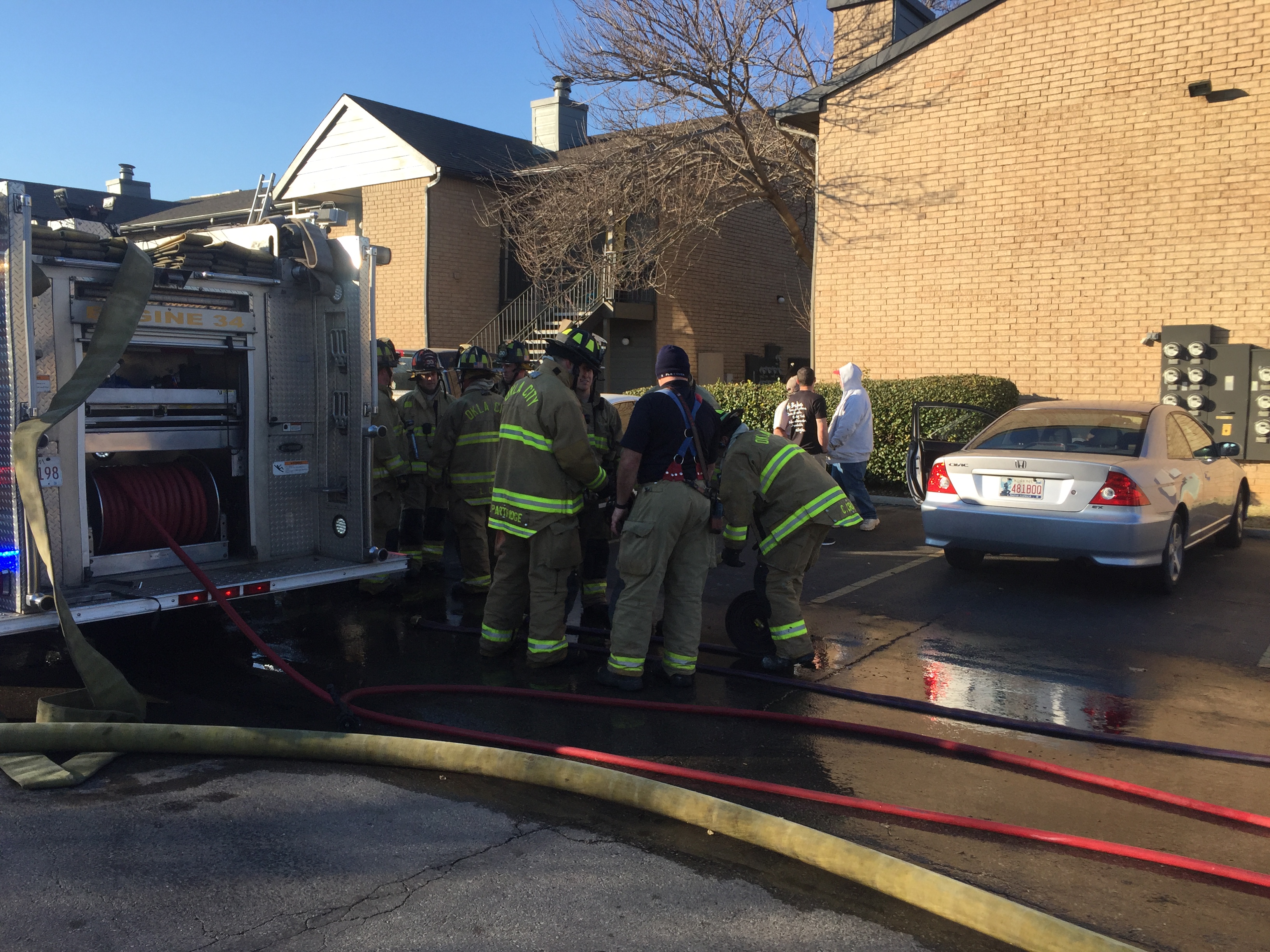 However, fire crews soon learned the “babies” trapped inside were the owner’s pet dogs.

Fire officials say one dog perished in the fire, while another survived.

At this time, there is no word on the extent of damage.

Firefighters say the occupants shut the doors behind them as they escaped the apartment, which helped to slow the spread of the fire.