KANSAS CITY, Mo.– The family of a missing woman is at least finding some closure after her two-month long disappearance.

In January, a Missouri community was on edge when 20-year-old Toni Anderson didn’t come home from work.

After getting off work around 4 a.m., she said she was going to head to a gas station before going home. However, she never made it to the gas station.

“It was exactly 4:42 when she texted me and said ‘I just got pulled over again.’ She said ‘again’ because she gets pulled over all the time,” Roxanne Townsend said.

Initially, Kansas City police say they have no record of any of their officers pulling over Anderson, which raised suspicions about her disappearance.

Eventually,  officials with the North Kansas City Police Department announced they had a record of one of their officers pulling Anderson over around 4 a.m. near a QuikTrip. 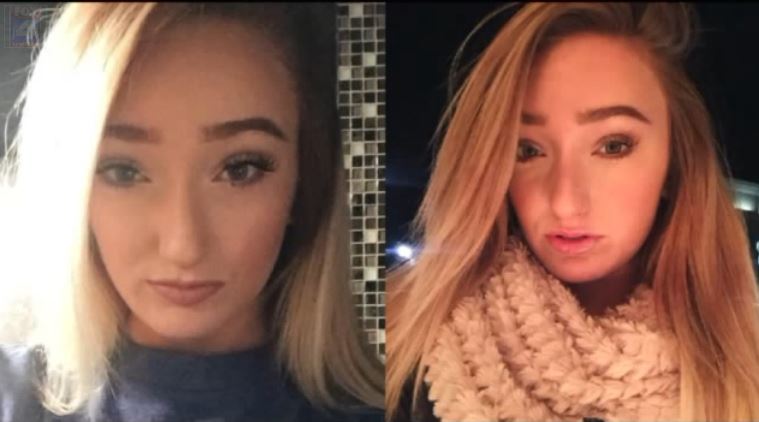 Two-months after she disappeared, authorities believe they know what happened to Anderson.

Authorities discovered Anderson’s car in the river with a female body inside.

“Nothing has been confirmed at this point. We hope to have the information from the Jackson County Medical Examiner’s Office tomorrow,” Brian Anderson, Toni’s father, told WDAF. “They’ve told us clothing is consistent with what she was last seen wearing.”

Family members tell KCTV that they believe Anderson got turned around and frazzled after being pulled over by an officer. They believe she ended up at Platte Landing Park and drove onto a boat launch. The ice on the launch caused her car to slide into the river.

Police say the window of the car was down and her seatbelt was off, but the water current was probably too strong and made it difficult for her to escape her car.

All of her belongings were still inside the car and she was fully clothed. Investigators say she was not injured outside of a bruise that they think likely came from the GPS device in her car.

“They have indicated to us that they viewed the condition of the body. There was no physical trauma, no sign of struggle, nothing to indicate any violence or foul play involved with that,” Brian told FOX 4 News.

WASHINGTON — President Joe Biden and Democrats agreed Wednesday to tighten the upper income limits at which people could qualify for stimulus checks, a Democratic official said, a major concession to moderates as party leaders prepared to move their $1.9 trillion coronavirus relief bill through the Senate.

The COVID-19 relief measure Senate Democrats planned to unveil will also retain the $400 weekly emergency jobless benefits that were included in a House-approved version of the legislation, the official said. The person spoke on the condition of anonymity to describe internal Democratic conversations.

ELWOOD, Ind. (WXIN) -- An Indiana woman adopted at birth has found she has a twin, and he lives only six blocks away from her.

Karen Warner, determined to learn more about her biological family, obtained documents from the Indiana State Department of Health to find out about her medical history. Then she found out she had a twin.