EL RENO, Okla. – Authorities are searching for a couple who they believe may be connected to a vicious stabbing.

Around 11 p.m. on Wednesday, officers with the El Reno Police Department were called to the 200 block of W. Elm to Beachler’s Grocery.

Once there, police found 44-year-old Luciano Salazar suffering from several cuts to his face, head, neck and right hand.

He could barely speak and pointed to the house across the street.

“They went into the backyard of the house here behind me where they found a man on the ground in very bad shape from what looked like knife wounds,” said Lt. Van Gillock. “Not too far from him was a large bladed machete-type knife, and the wounds were consistent with that knife being used.”

At last check, he was listed in critical condition in surgery.

Investigators also found 32-year-old Juan Carlos Rangel-Fiscal across the street with cuts to the face.

Authorities also said both his hands were nearly severed.

He is listed in critical condition but is expected to survive. 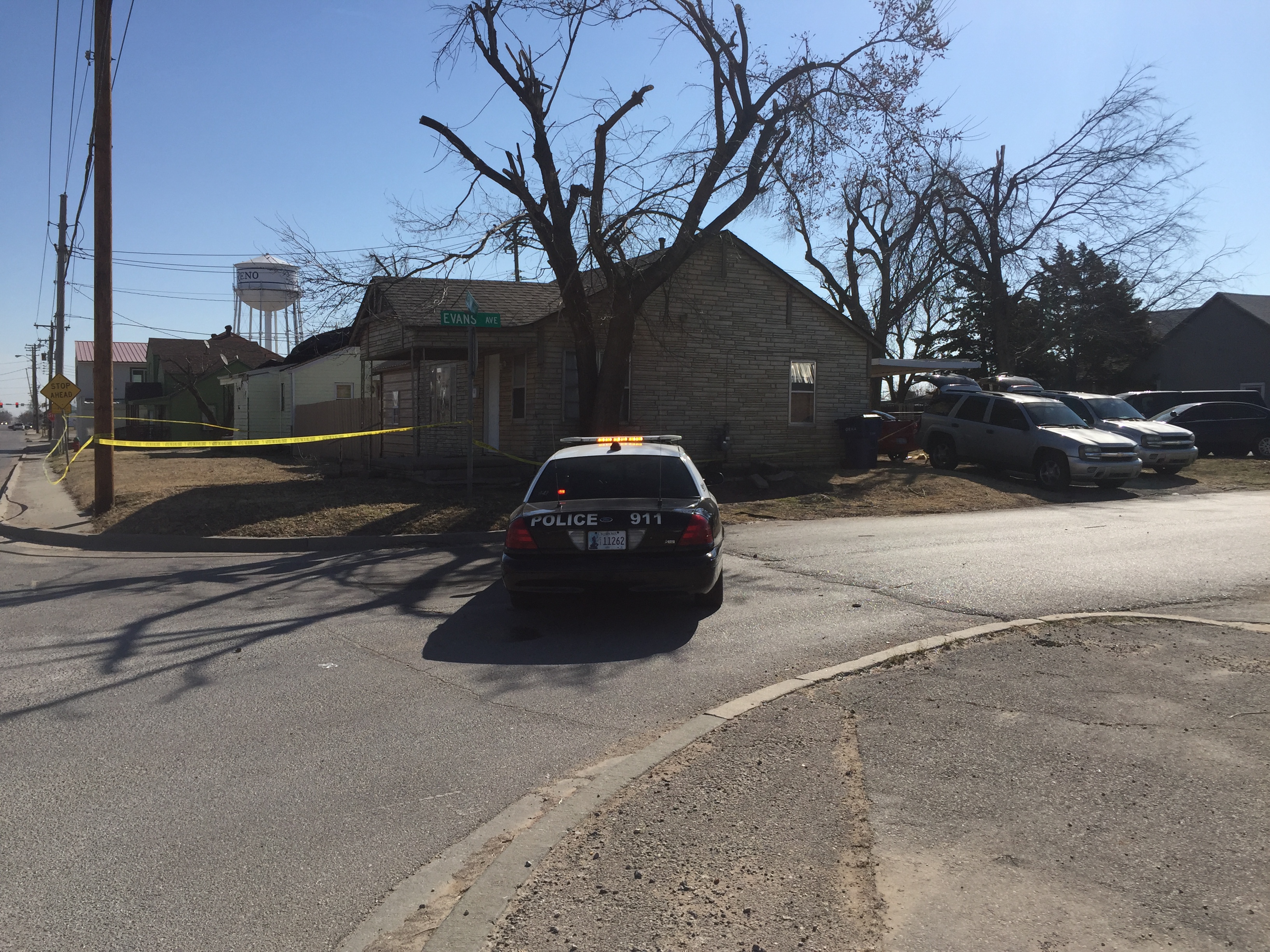 Police said they have issued an arrest warrant for 39-year-old Arcenio De Jesus on two counts of assault with a deadly weapon.

Investigators said the victims and the De Jesus lived in the same house.

De Jesus and Lopez-Rodriguez are believed to be driving a dark colored or gray 2005 Ford Explorer with Oklahoma license plate “689-LHD.”

An Amber Alert has been issued for Mabel. 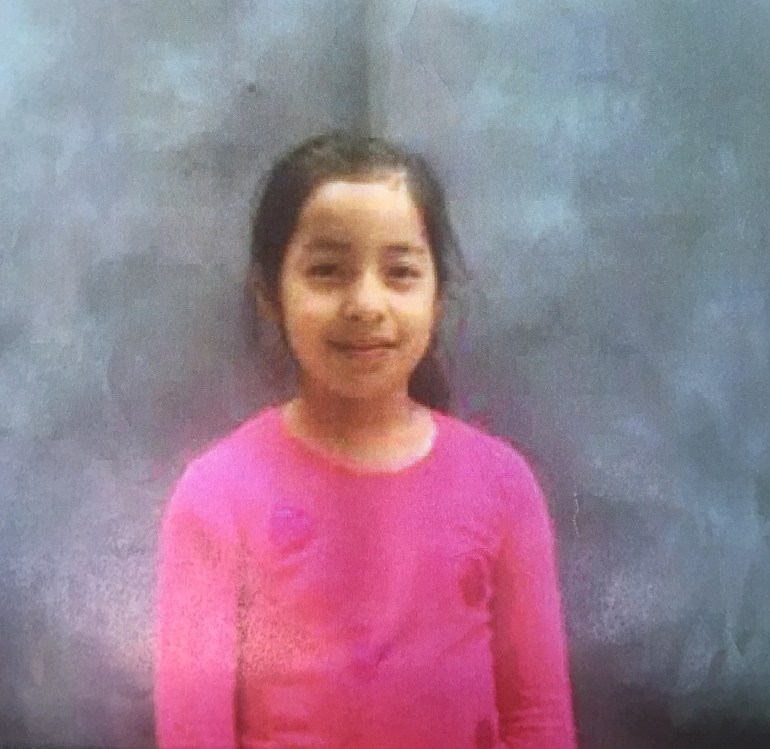 Investigators believe they are heading to Mexico and are in Texas, adding that the child and Lopez-Rodriguez may be in danger.

De Jesus does not have a valid Oklahoma driver’s license.

If authorities can find him, he will be arrested, extradited back to Canadian County and held without bond.

If you have any information on the pair or know where Mabel is, call police.

What’s the status of the COVID-19 vaccine mandate in the U.S.?

It's on hold indefinitely because of legal challenges, but employers can still require the shots.

OKLAHOMA CITY (KFOR) – A teenager was shot in Oklahoma City on Saturday, and police are searching for the shooter, whom they say is also a teen.

Police were called to North Martin Luther King Avenue and Northeast 23rd Street regarding a shooting that occurred at approximately 11:10 a.m., according to an Oklahoma City Police Department official.

(NEXSTAR) — A plumber in Houston claims to have found “about 500” envelopes full of cash and checks inside a wall at Joel Osteen’s Lakewood Church.

Investigators believe the find may have something to do with a 2014 theft at the megachurch, police confirmed.

Virtual ‘estate’ that exists only on the internet sells for record $2.4 million