Skip to content
Follow the Storms
Follow the Storms
KFOR Interactive Radar
Live Now
Live Now
KFOR 6pm News Live
This is an archived article and the information in the article may be outdated. Please look at the time stamp on the story to see when it was last updated.

EL RENO, Okla. – City leaders in El Reno are asking people to stay away from the area that was damaged by a tornado on Saturday night.

Around 10:20 p.m. on Saturday, a tornado warning was issued for Canadian County after a tornado was spotted in the area and on radar.

In the early morning hours of Sunday, city leaders with El Reno held a news conference to discuss the ongoing situation. 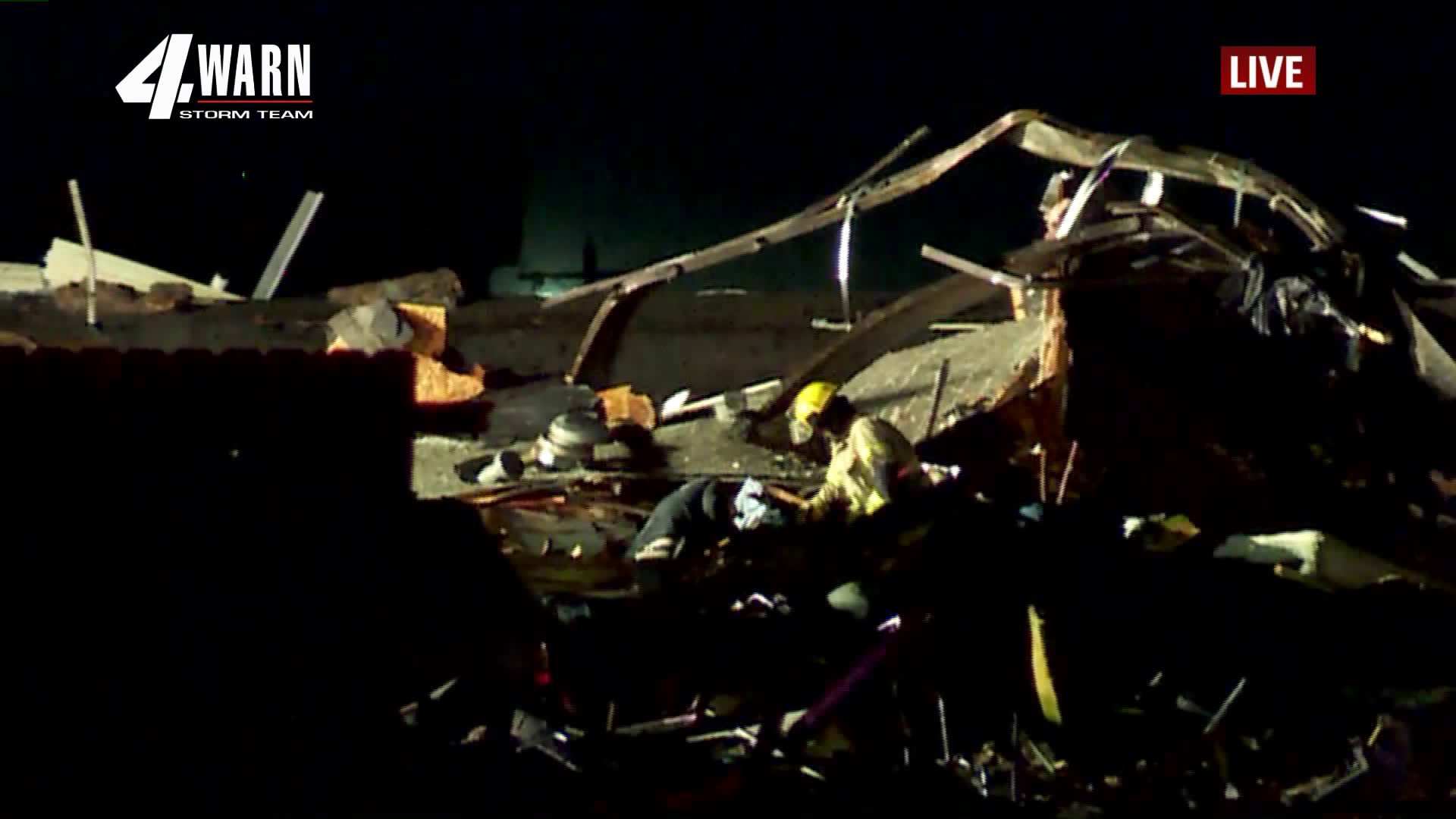 El Reno Mayor Matt White confirmed that two people were dead, and several others suffered serious injuries due to the storms. At this point, officials are still trying to contact family members of the victims.

When asked about the casualties, White said that he suspects they came from the mobile home park. However, it is difficult to know at this time because the scenes were so close to one another. 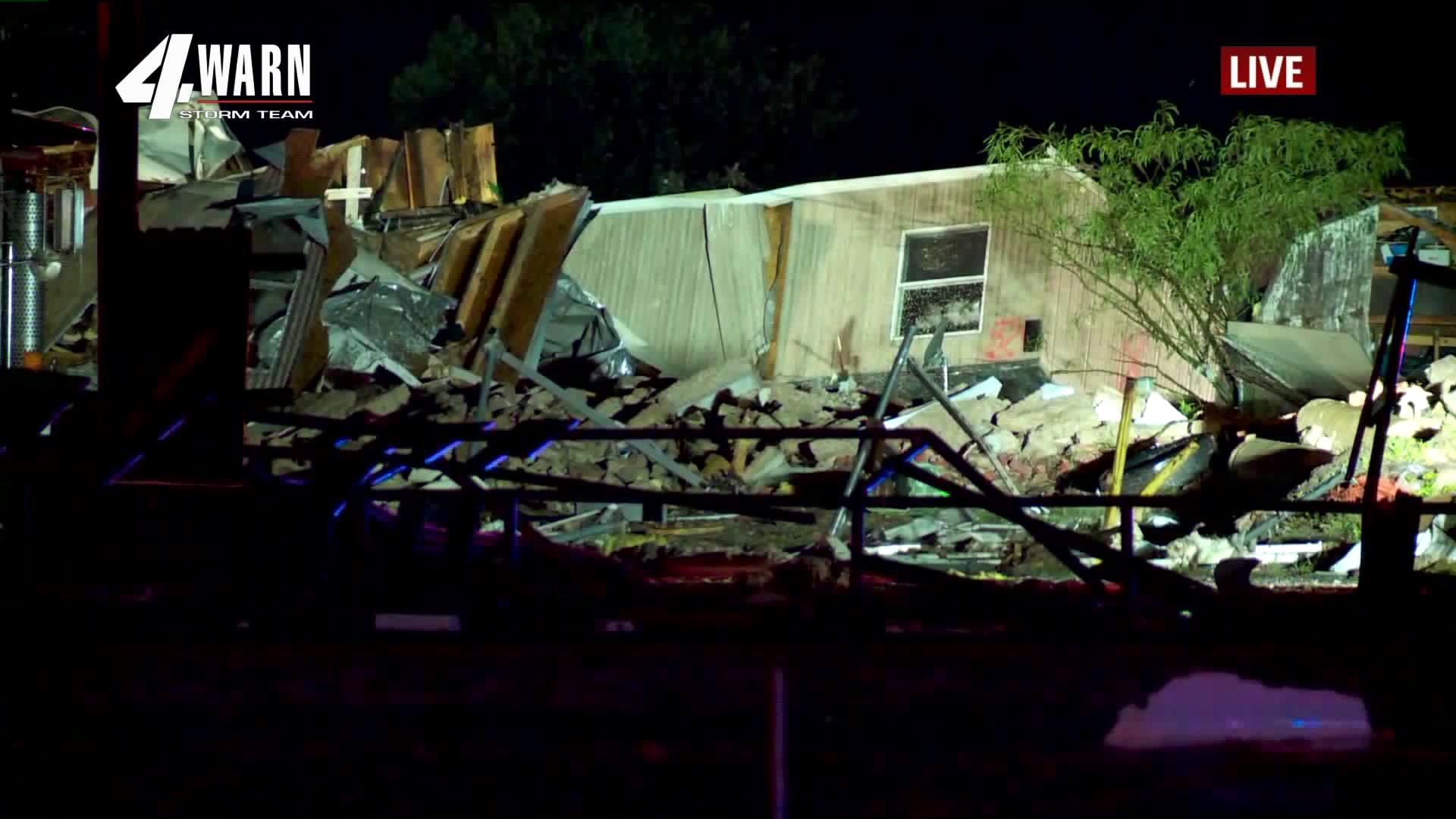 City leaders say they are searching 15 locations across the mobile home park, and that several different agencies are on the ground to work the scene.

“It’s rubble, like we’ve seen in Oklahoma before. It is handwork, we can’t bring in heavy equipment at this time. We wouldn’t want to bring it in there until we confirm everything that we need to,” said El Reno Fire Chief Kent Lagaly. “There’s lines of firefighters, rescue workers, law enforcement going through the rubble until we confirm that we have found everyone, and everyone is accounted for.”

All of the people who lived at the mobile home park have been moved to the VFW, where they are being cared for by volunteers and the American Red Cross.

White is asking the community to stay away from the damaged area in order to make sure that rescuers can continue doing their jobs. Officials say residents should also not tie up 911, and should instead try to find information on the city’s Facebook page.

“We ask you to pray for us, and pray for the first responders, for all the help with what they’re going through. It’s a very traumatic event,” White said. “We’re a very strong, vibrant community that depends on each other. I know people want to help. We want your help. If you could just give us a little bit of time, we’ll reassess and be able to direct you to what our needs are, and I think a little bit of time and daylight will help us determine that.”

At this point, White says there is no way to know the size or the extent of the damage done to the city until the sun rises.