LAWTON, Okla. – After news spread that an Oklahoma Army base was being used to hold migrant children, a group of Japanese Americans said they knew they had to speak out about the plan.

Earlier this month, officials with the federal government announced that they would be using Fort Sill to house migrant children since current shelters are overwhelmed.

The Office of Refugee Resettlement said it’s dealing with a dramatic spike in the number of children crossing the border without parents. The facility at Fort Sill would be capable of holding 1,400 kids.

Now, a group of Japanese Americans has announced that it will protest the plan, especially since Fort Sill was used as an internment camp during World War II.

Historical data from the National Park Service and private organizations show Fort Sill was among at least 14 Army and Department of Justice facilities nationwide where Japanese Americans and Japanese immigrants were interred. The Army’s War Relocation Authority held about 120,000 Japanese and Japanese Americans in “relocation centers” during the war with Japan.

The president of Densho, an organization that documents history of the camps, says sites like Fort Sill should be closed, not reused. 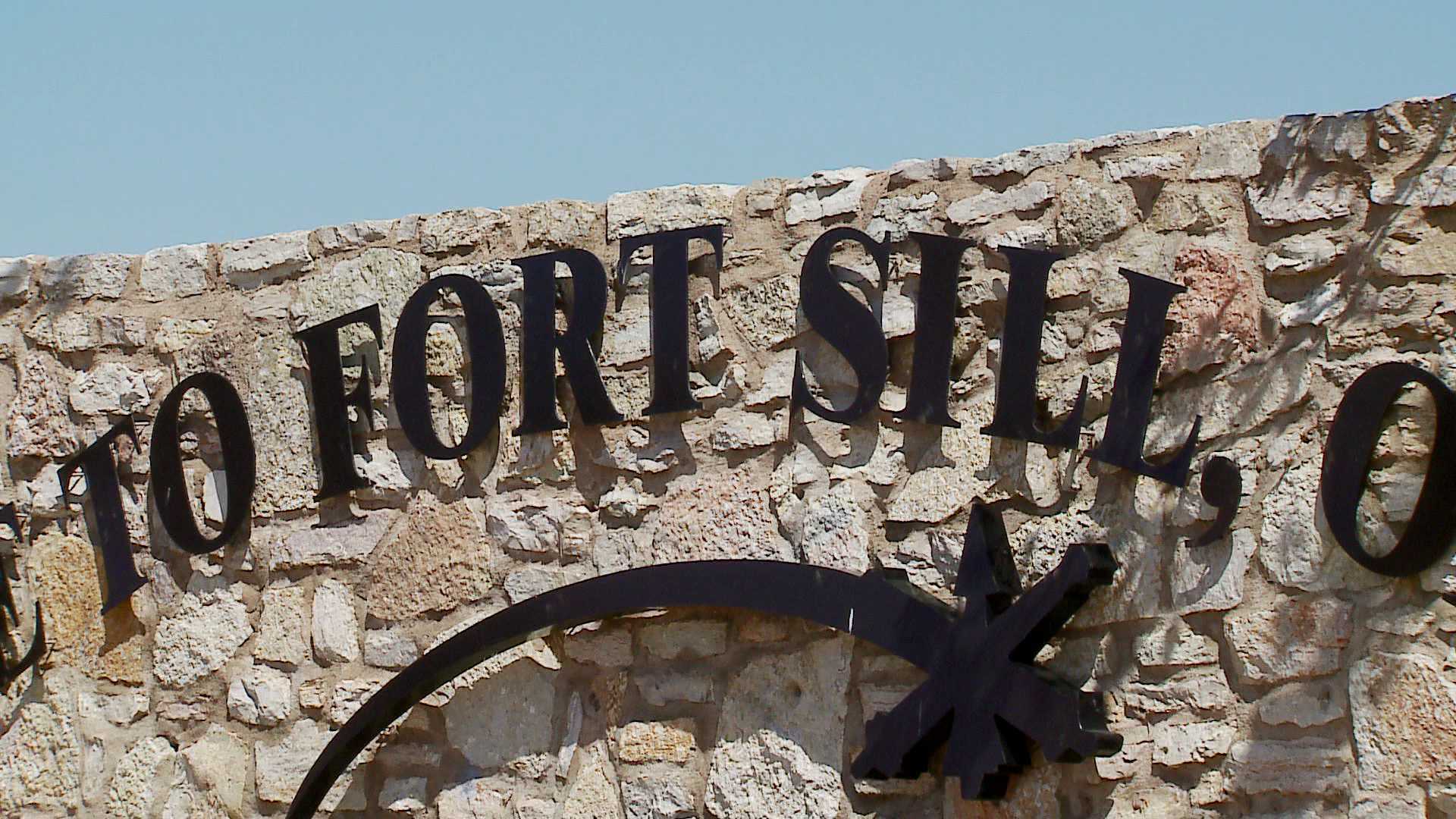 An organizer with Tsuru for Solidarity says they cannot stand by and let history repeat itself.

“I think that it’s important to hold out a different image than one of separation and division in this country right now,” Michael Ishii, co-organizer of the Japanese American protest at Fort Sill, told KSWO. “We need to come together around protecting children.”

The protest is planned for Saturday, June 22 from 11 a.m. to 1 p.m.  The meeting place has not been determined yet.

This is the second time Fort Sill has been used as a place to house migrant children.

In 2014, the Obama administration used the Army base to hold hundreds of undocumented children from Central America.

KANSAS CITY, Mo. (WDAF) -- Animal lovers know nobody loves you as your pet does. When their health starts to go downhill, it's hard to watch. You agonize over what you can do to help.

Just like hospice provides end of life care for people, hospice care also exists for pets, helping owners manage their furry friend's pain and anxiety and know when the time is right to let them go.

Child tax credit vs. child care tax credit: Here’s how each could give more money to parents this year