CHARLOTTESVILLE, Va. – The former cab driver who kidnapped and killed two Virginia college students won’t pay for the crimes with his life.

Prosecutors withdrew a capital murder charge against Jesse Matthew Jr. as part of a plea deal Wednesday. After Matthew pleaded guilty to the 2014 murder of Hannah Graham and the 2009 murder of Morgan Harrington, a judge sentenced him to four consecutive life sentences. Under the agreement, there’s no possibility of parole.

Both victims’ families said they supported the deal and were grateful they wouldn’t have to go through a trial.

“Our overriding priority was that Matthew will never be able again to inflict his depravity on young women,” father John Graham told reporters. “Matthew’s deeds show that he is far too dangerous ever to be allowed to be free.”

Gil Harrington, Morgan’s mother, thanked investigators and members of the community for not giving up.

“For 6½ years, you all were determined and resolute to find the top-tier predator that hunted in this community. That process has been successfully completed today,” she said. “Your dedicated efforts were incredibly helpful and sustaining for us personally. They say it takes a village to raise a child. I know it takes one to bury a child.”

‘She did change the world’

Graham, an 18-year-old University of Virginia student, went missing in September 2014. Authorities found her remains the next month on abandoned property 8 miles from where the college sophomore was last seen.

After investigators said they believed he was the last person to see Graham before she went missing, Matthew was taken into custody.

Prosecutors had said they planned to seek the death penalty if the Graham case went to trial.

On Wednesday, Graham’s father described his daughter as an optimistic person who loved studying at the University of Virginia and was making plans for the future when her life was “mercilessly cut short” by Matthew.

“His evil deprived the world of a great talent, but Hannah’s enduring gift to us all is that she enabled this wicked man to be apprehended and convicted. She did change the world,” he said, “but at a terrible price.”

Harrington, a 20-year-old Virginia Tech student, went missing in October 2009 after attending a Metallica concert in Charlottesville. Her remains were discovered on a nearby farm in January 2010.

After Graham’s disappearance, speculation surged that the two cases could be connected.

“The finality and accountability that has been achieved today with this plea agreement will allow our family to redirect energy into healing and recovery,” Gil Harrington told reporters Wednesday. “Both are areas that we have neglected during our quest for justice for Morgan. It has been a long, a very long journey to this point, and it has been a hard road.”

Matthew pleaded guilty Wednesday to two charges of first-degree murder and two charges of abduction with intent to defile. If he violates the plea agreement, the state could choose to indict him again on a capital murder charge, Tracci said.

Last year, a judge sentenced Matthew to three life sentences for the 2005 sexual assault of a 26-year-old woman in Fairfax, Virginia.

Douglas Ramseur, an attorney who represented Matthew, said he apologized in court Wednesday on behalf of his client.

He declined to respond to questions from reporters about why Mr. Matthew had killed the women.

“Because this was a death penalty case, it was something where, at a certain point and time, Mr. Matthew couldn’t risk his life any longer, and so that’s why we took a resolution that was there,” Ramseur said. “That, unfortunately prevented a full trial that might have enlightened the community more about every issue that was at play in this case.”

A spokesman for Matthew’s family apologized to the Harrington and Graham families in a statement read outside the courthouse.

“We know that there is nothing that we can do to erase what Jesse has done,” the Rev. Louie Carr said, “but we pray that you will find in your hearts to someday forgive our loved one.” 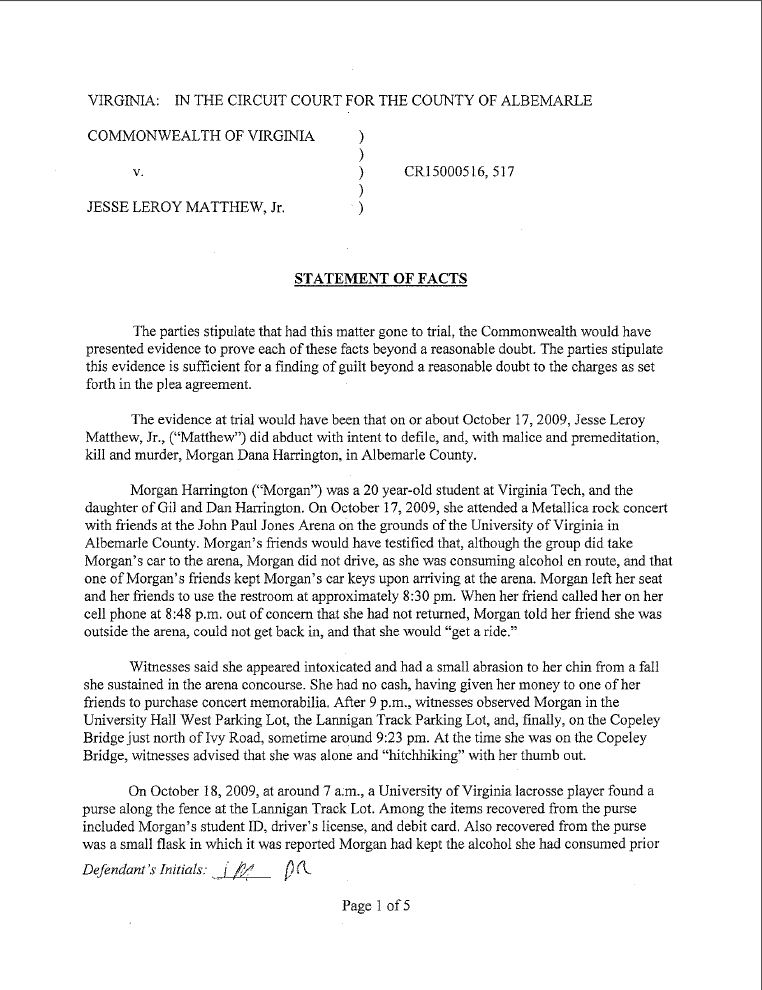 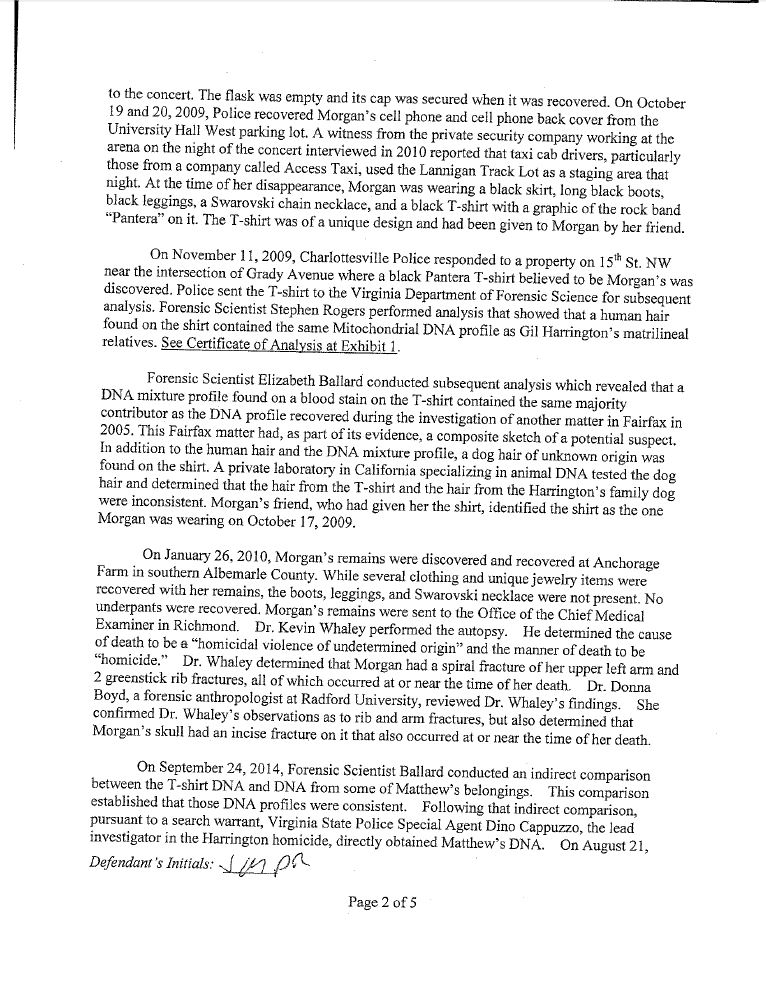 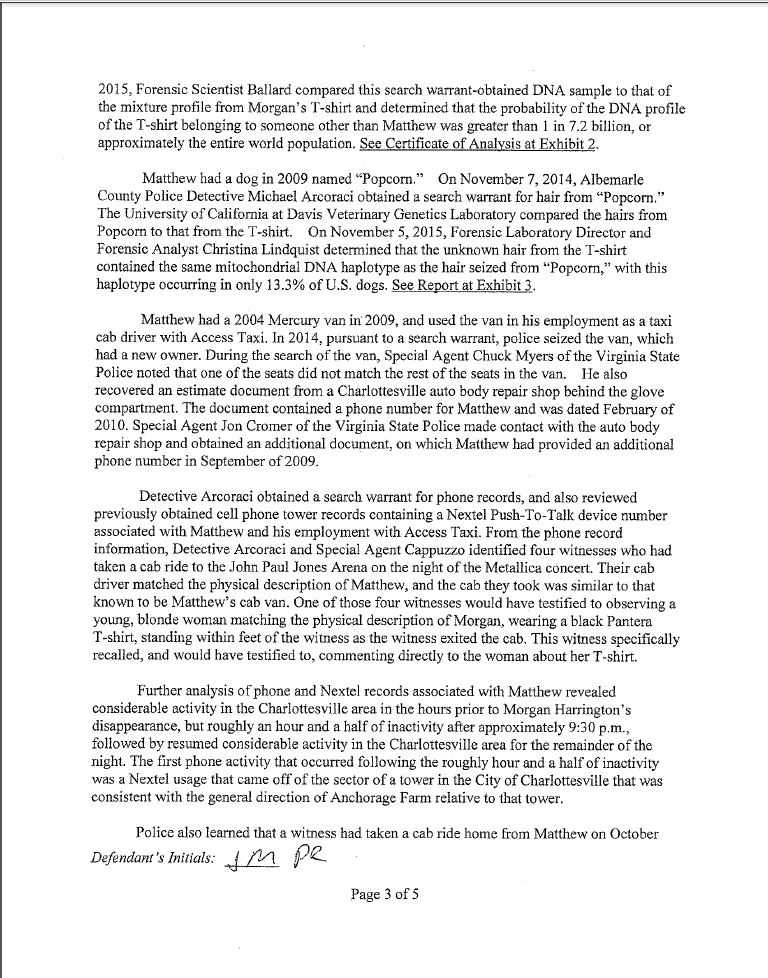 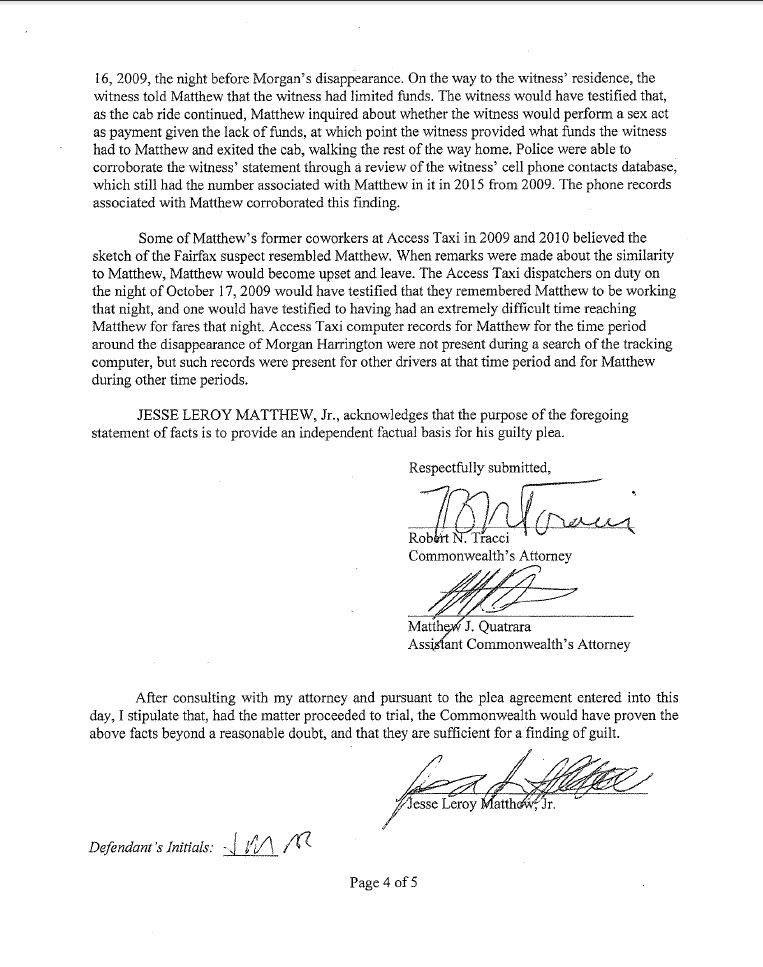 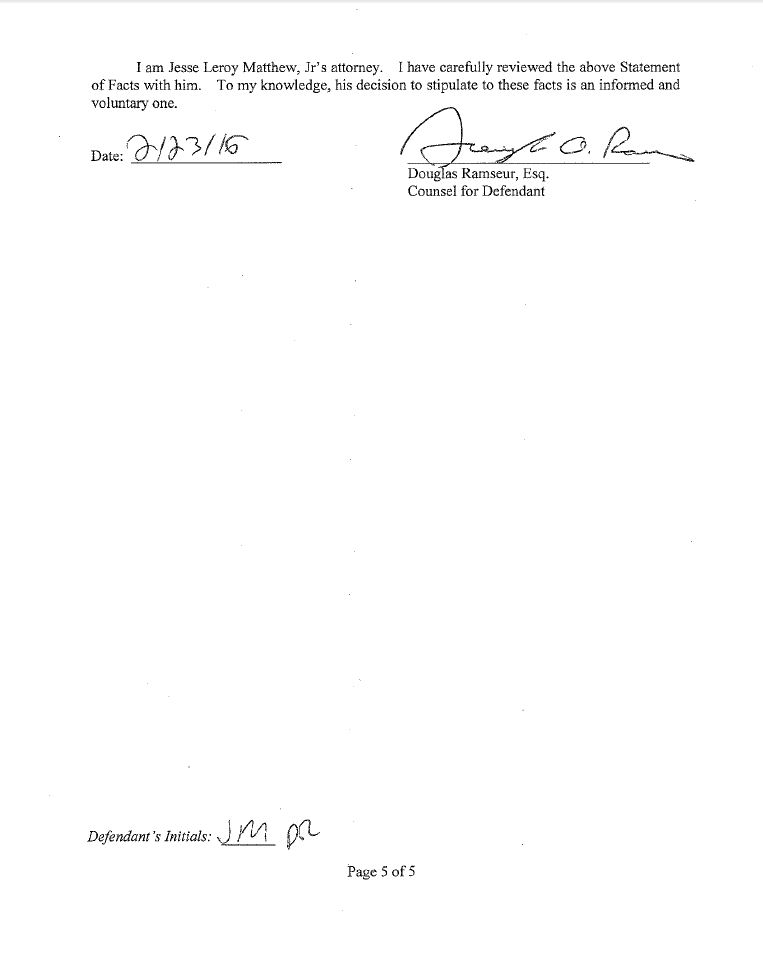 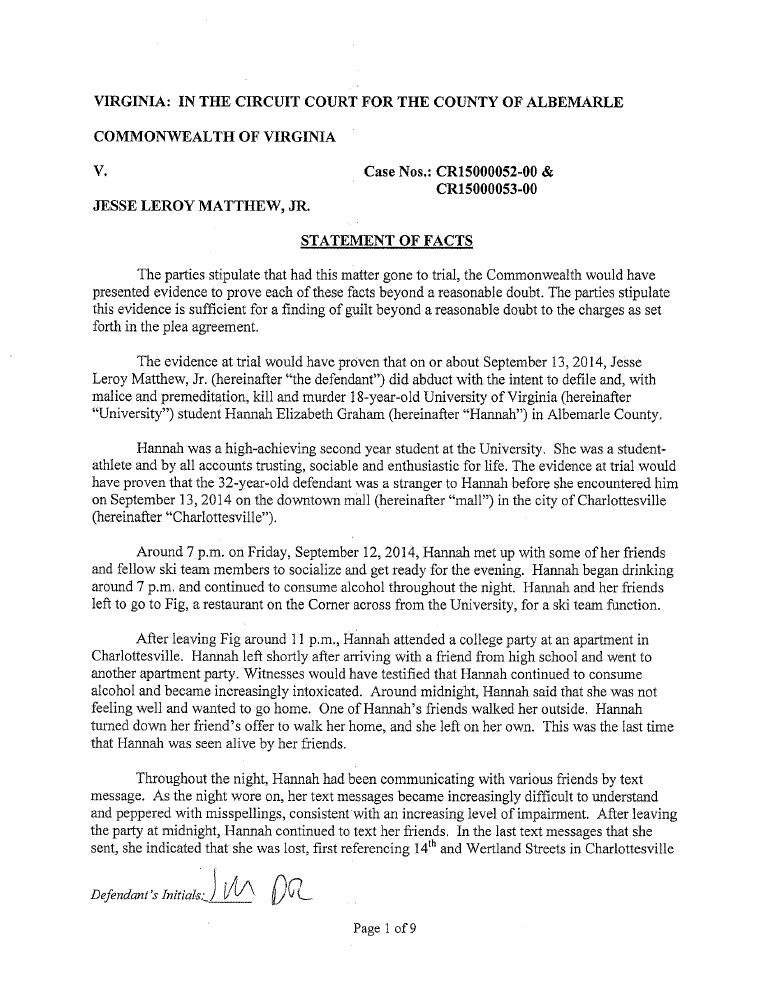 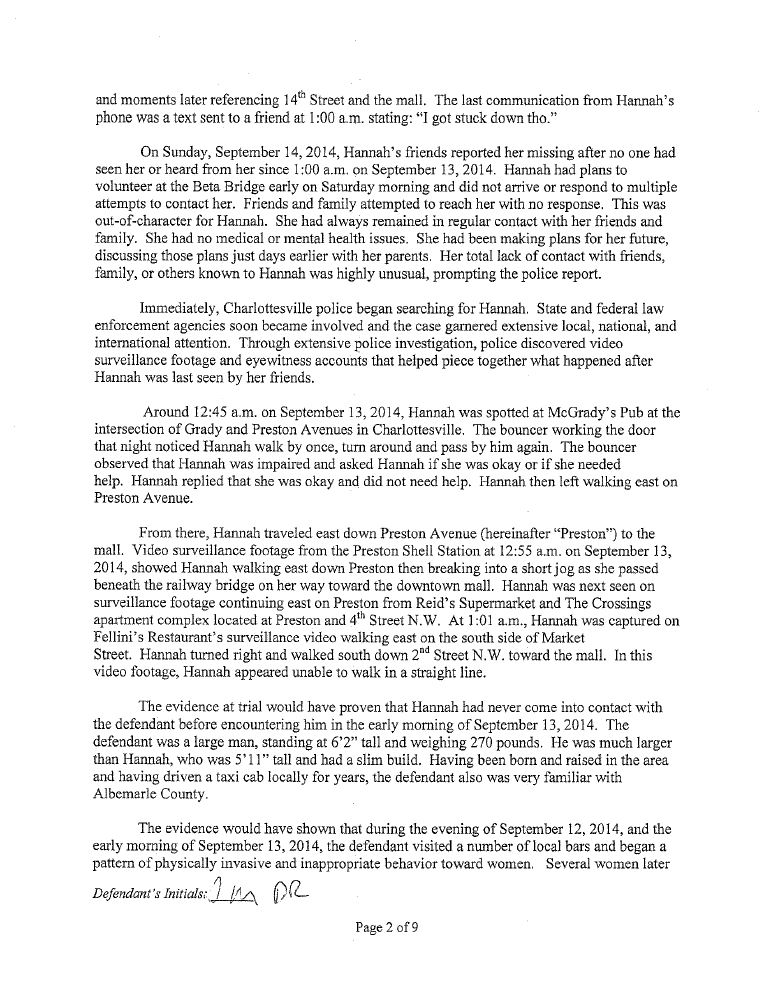 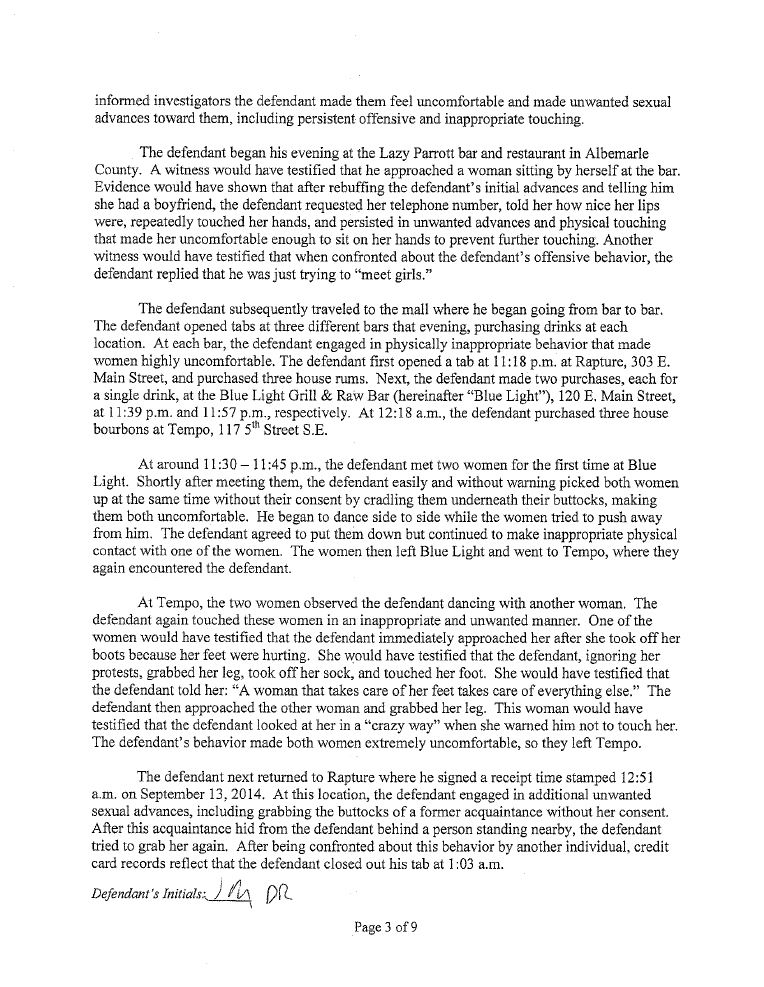 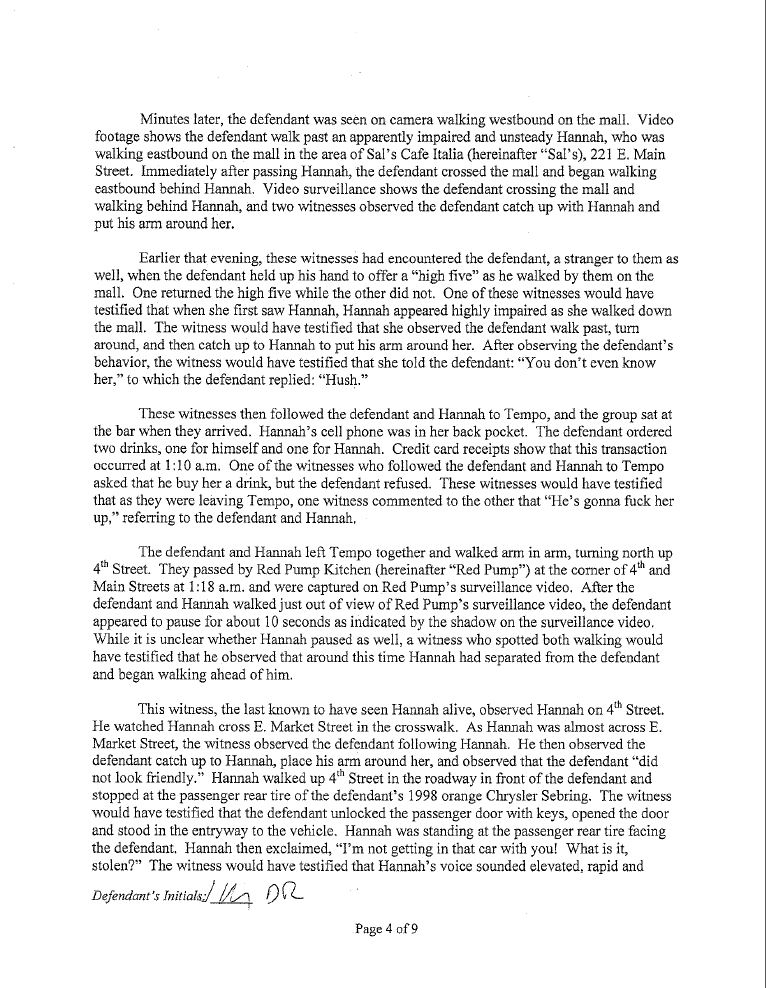 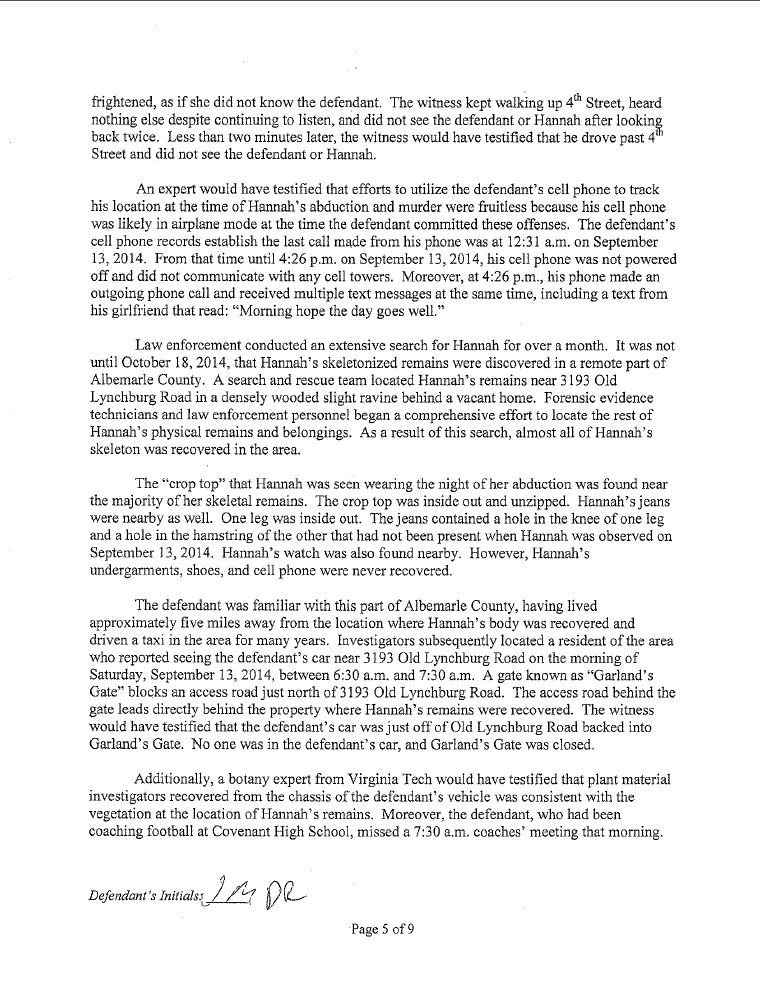 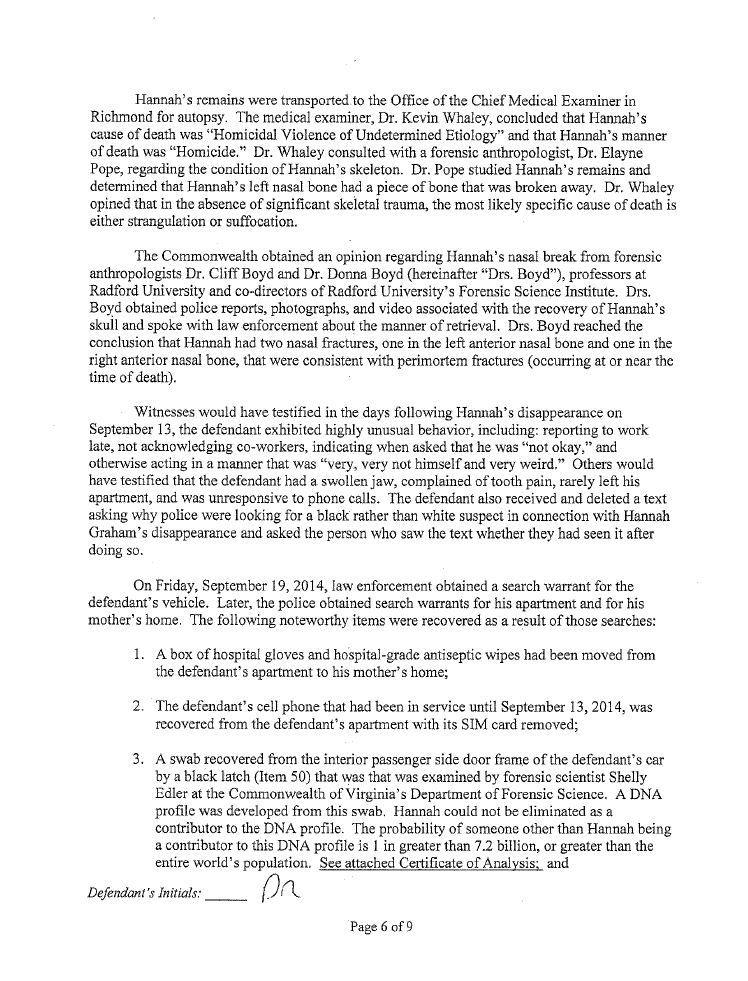 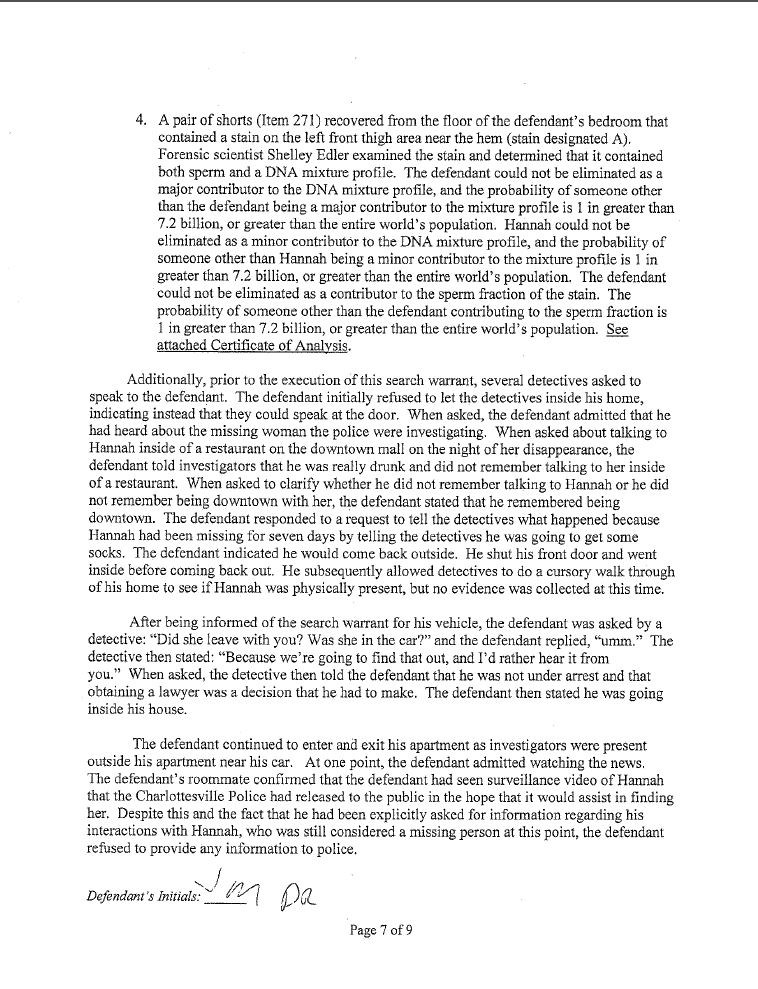 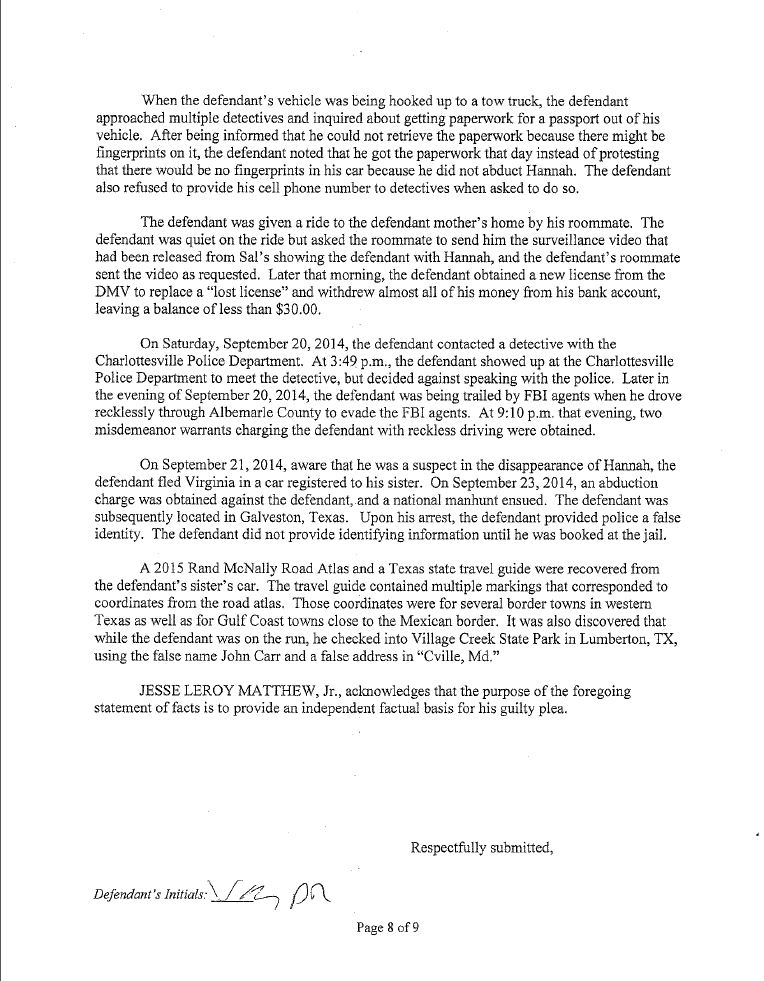 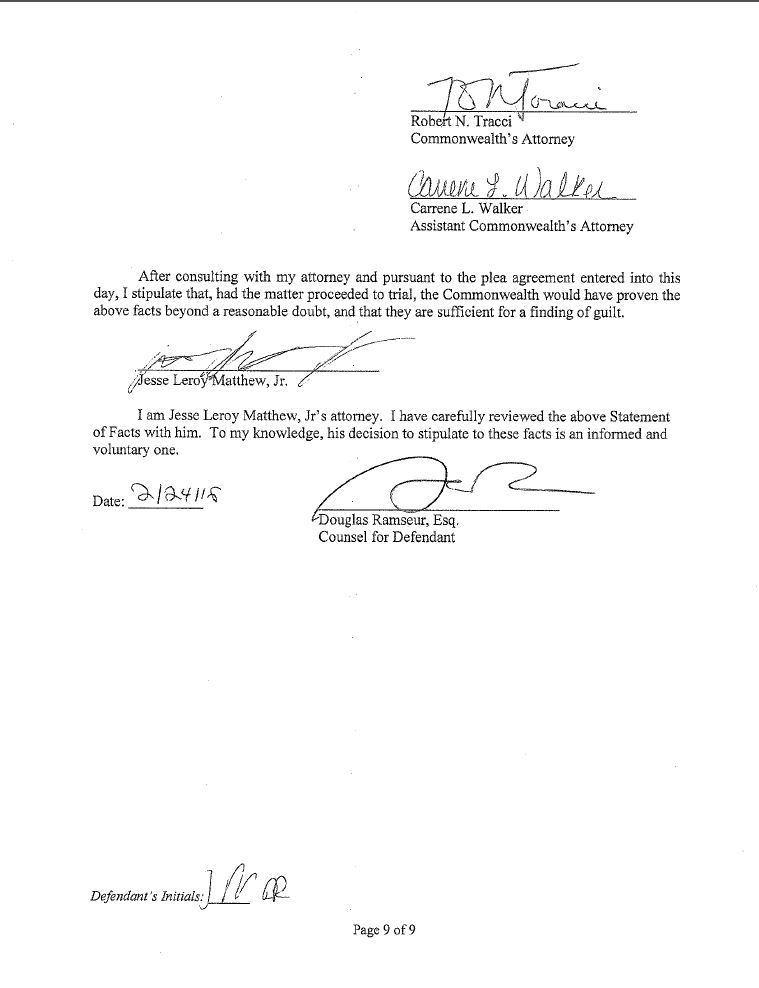 Prosecutors rest their case against 2 men in Whitmer …

Instagram and Facebook suspended Children’s Health Defense this week after the anti-vaccine group led by Robert Kennedy Jr. repeatedly violated rules prohibiting misinformation about COVID-19. A nonprofit, Children’s Health Defense is one of the most influential anti-vaccine organizations active on social media, where it has spread misleading claims about vaccines and other public health measures […]

WASHINGTON (AP) — President Joe Biden and his allies hope big recent wins on climate, health care and more will at least temporarily tamp down questions among top Democrats about whether he will run for reelection. That optimism may be short lived, at risk if and when former President Donald Trump announces another White House […]

ATLANTA (AP) — U.S. Sen. Lindsey Graham has formally appealed a judge’s order requiring him to testify before a special grand jury investigating whether former President Donald Trump and others illegally sought to overturn his 2020 election defeat in Georgia. The South Carolina Republican’s appeal had been expected following a judge’s Monday ruling that he […]

As Republicans rail against the FBI in the wake of last week’s search at Mar-a-Lago, they are also hyping the danger to voters from another three-letter federal agency: the IRS.