DEL CITY, Okla. – A man has been convicted of murdering his son-in-law at a family barbecue last year.

In April of 2018, police were called to a home near S.E. 29th St. and S. Bryant Ave. for a disturbance call. When officers arrived, they spotted Frank Reynolds driving away. 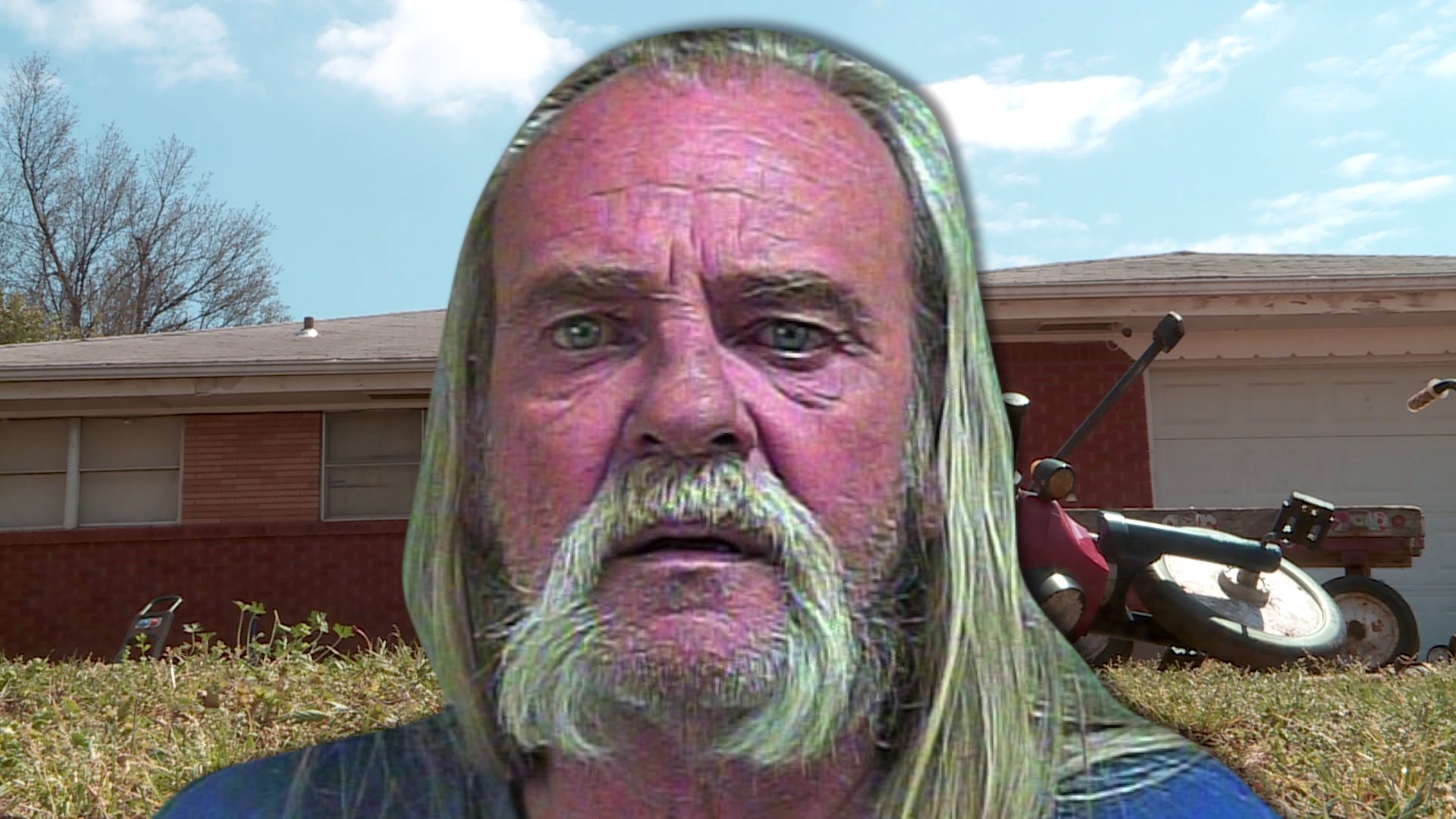 Reynolds’ son-in-law, 27-year-old Joseph Groh, was found on the back porch with a gunshot wound to the chest. He died not long after paramedics arrived.

Police say Groh was at the home with his wife and two children for a family barbecue when, according to court records, witnesses said, “there was a verbal or physical altercation” between Reynolds and Groh.

Officers discovered security cameras in the kitchen, pointing in the direction of the back porch.

A Del City officer testified in a probable cause affidavit that the video shows Groh enter the home through the rear sliding patio door. When Reynolds “appears in the kitchen and fires” one round from a .44 caliber black powder revolver in an “upward direction and then [Reynolds] fires the fatal shot without provocation, striking [Groh] in the chest.” Groh then collapsed on the back porch, where he later died.

This week, a jury found Reynolds guilty of first-degree murder for the deadly shooting.

The jury recommended that he serve life in prison without the possibility of parole.

Formal sentencing is set for Sept. 18.