A stolen purse leads to a car theft in South Oklahoma City.

Now, the victims are hoping you will help them solve the case.

M’Chai Enoch lost her home in the Moore tornado that struck May of 2013.

She says just at the time when she was moving on from that pain struck again.

Enoch and her boyfriend, Charles Cole, were enjoying a Sunday getaway at Lake Thunderbird when someone stole her purse from her Jeep.

"It had a gun. It had all my banking information, social security cards," Enoch said.

During the headache of filing reports and canceling cards she got a strange call from her boyfriend.

"He called me asking where the car was, and I said what do you mean where's the car, and then it hit me that one of the spare keys to his car was in my purse," 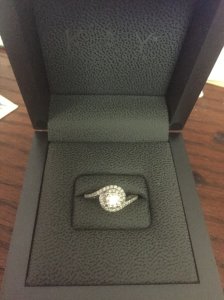 A neighbor told them a man walked right up to Cole’s new Dodge Charger in broad daylight.

"Neighbor said it looked like a buddy of mine, or a buddy in general, and just all casual jumped in the car like it was no big deal and just took off," Cole said.

Inside the car was something sentimental.

"Just found out I was going to get proposed to. He had a ring he had gotten for me," Enoch said.

Now the surprise is ruined and their peace of mind stolen.

Cole’s Charger is silver with tinted windows and has a spoiler on the tail end.

The license plate number is 749LLO. 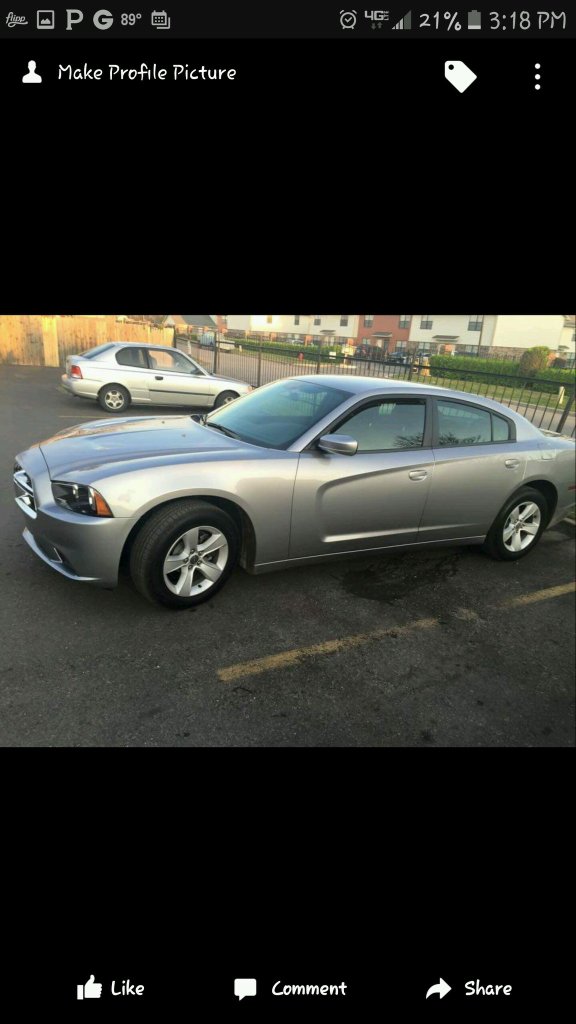 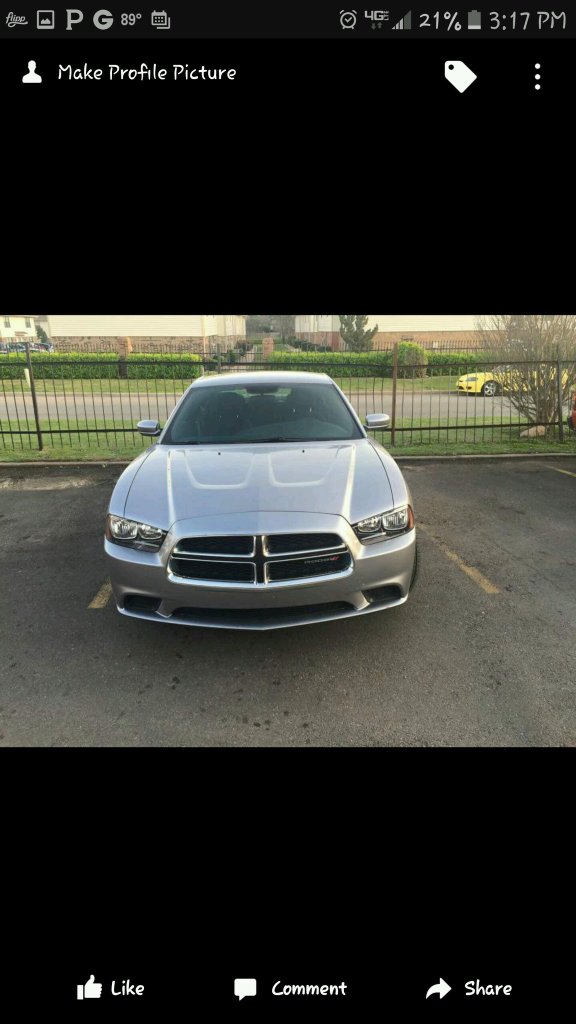