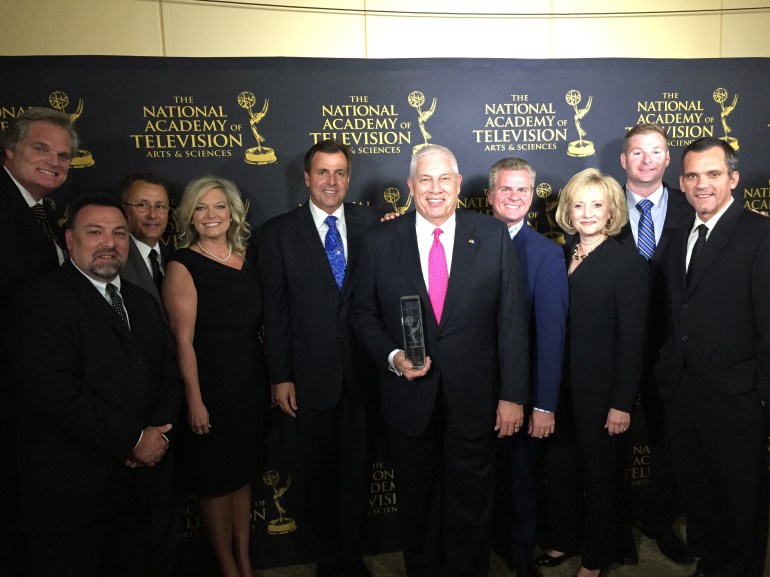 NEW YORK — NewsChannel 4 was honored with the presentation of a national Emmy Monday evening. 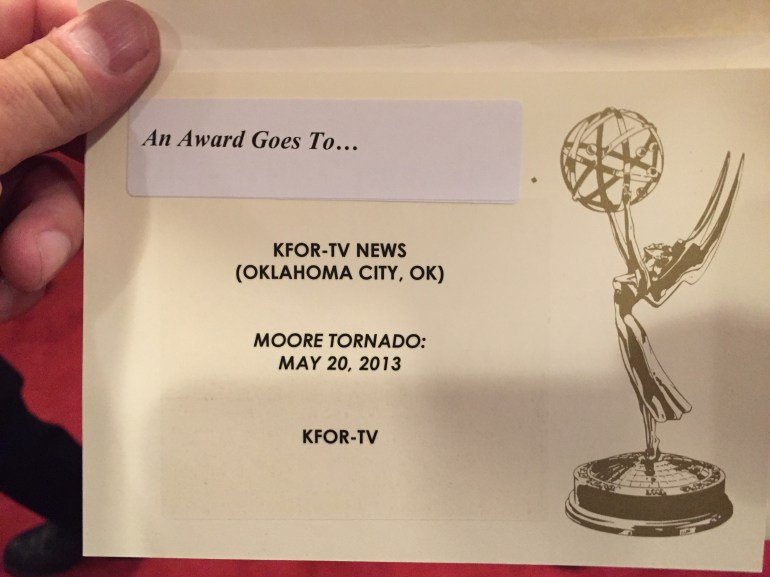 “We are humbled & honored to take home a National Emmy for coverage of the May 20, 2013, tornado. We dedicate this award to the people of Moore,” Wes Milbourn, President and General Manager of KFOR-TV/KAUT-TV, said.

Congratulations to our colleagues @kfor for their @newsemmys this evening. A well-deserved honor for live TV that was incredibly produced.

Congratulations to our friends at @KFOR on winning Emmy for their amazing coverage of the '13 Moore tornado. pic.twitter.com/AyOtIYAVgN

Congrats to my @KFOR colleagues on your national @newsemmys win tonight!

Click here to read stories that were reported from the fateful event.

Tracking a good rainfall on the way for portions …